By Lilian_Aloo (self media writer) | 9 months ago 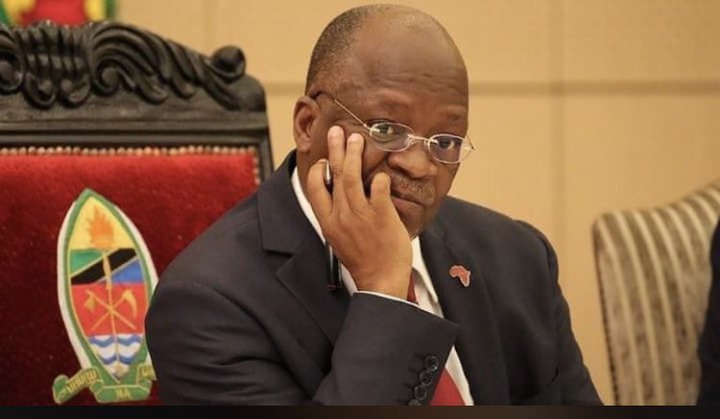 The death of former president of the United republic of Tanzania John Pombe Magufuli left behind a sombre mood as many mourned the man who was described by some quarters as an African hero.

However, as we all know, no leader lacks critics and Magufuli was no exception as some politicians and ordinary members of the society both in and outside Tanzania detested his policies.

And now, Jamii forums reports that the Tanzanian government has been forced to act after four citizens took the unusual step of celebrating John Pombe Magufuli's death.

The four people from Mbeya region of Tanzania are said to have prepared soup and even bought 20 litres of alcohol to celebrate, prompting the government to arrest them. 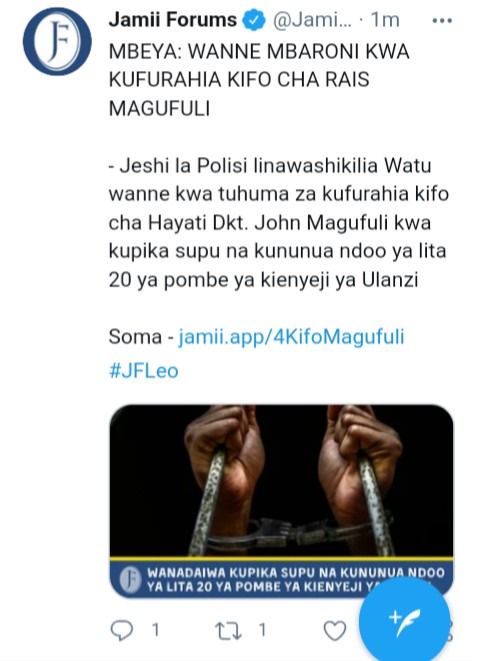 The government has arrested four people in Mbeya for celebrating the death of president Magufuli. The four are said to have bought a 20- litre bucket of traditional alcohol and soup.

Your Butt Is Infected If You Experience These Signs and Symptoms

ODM Camp Throws Shade On Ruto’s Tour In Jacaranda Grounds, Allege What He Is Likely To Do