As a mother of three now, Emily Maiyo thought it appropriate to give her son the name William Ruto to symbolize a new beginning for her family. 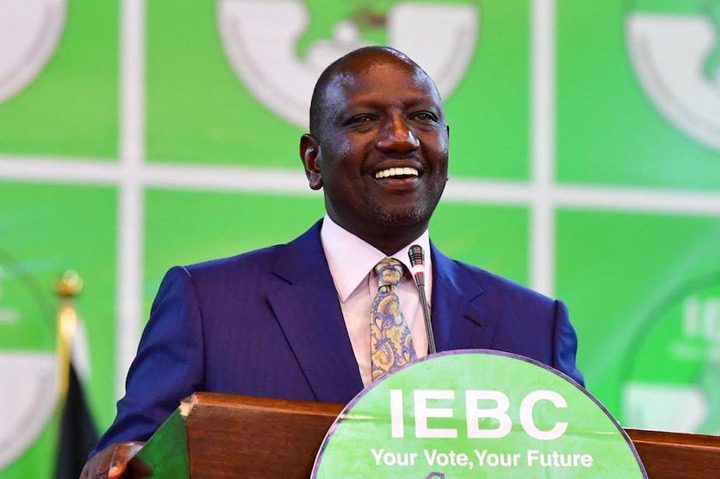 She pointed out that Ruto has been important in the region since since he was elected Eldoret North MP until he was appointed Deputy President.

Following William Ruto's announcement as the victor of the presidential contest on Monday, August 15, a woman in Kosachei hamlet in Sugoi, Uasin Gishu County, named her kid after him.

After voting at Kosachei Primary School, where Dr. Ruto also voted, Emily Maiyo, a mother of three now, gave birth to her son on August 9.

Maiyo claimed that although though she was already nine months along in her pregnancy and could give birth at any time, that did not stop her from enjoying her constitutional rights.

According to Maiyo, "I stated I will not remain behind while others were electing the leadership for the next five years since it was my civic responsibility to attend to that polling station and cast my ballot," she said to The Standard.

After arriving back at her house, Maiyo claims she experienced labor pains. She claims she was rushed to Moi Teaching and Referral Hospital where she gave birth.

She reveals that because her newborn became ill and delayed her from thinking of a name for him, she was unable to do so.

She added, "As soon as we were transported to have a rest in the maternity unit, baby became sick and that distracted me, so choosing a name for him never crossed my mind."

A few days later, after Dr. Ruto's victory at the Bomas of Kenya was announced by IEBC chairperson Wafula Chebukati, Maiyo decided it was appropriate to give her kid the name Ruto to symbolize a new beginning for her family.

Ruto, according to Maiyo, has been important in the region ever when he was elected Eldoret North MP until he was appointed Deputy President.

"In order to symbolize a fresh start for both my family and our Kosachei hamlet, I decided to name my baby William Ruto. My son, in my opinion, is a gift from God." 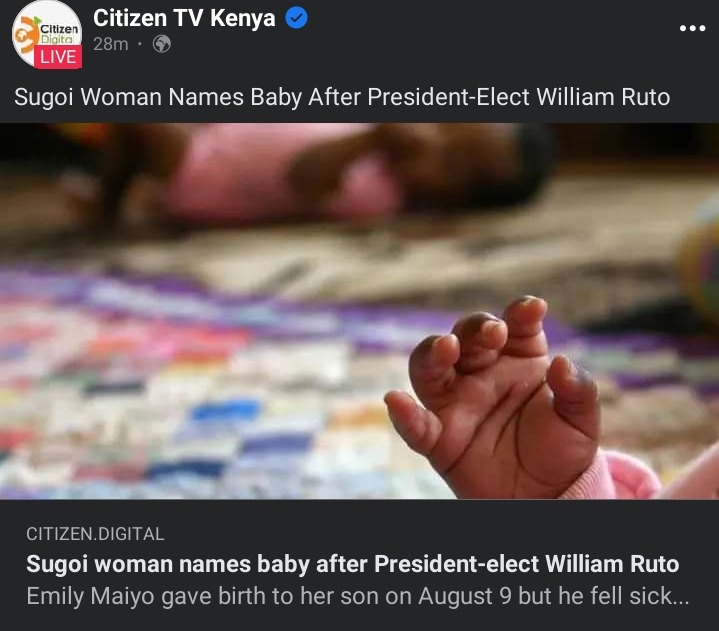