By KkNews (self media writer) | 1 month ago

Raila's attempt to reinstate nationwide protests has been rejected by a group of former Nyanza leaders. 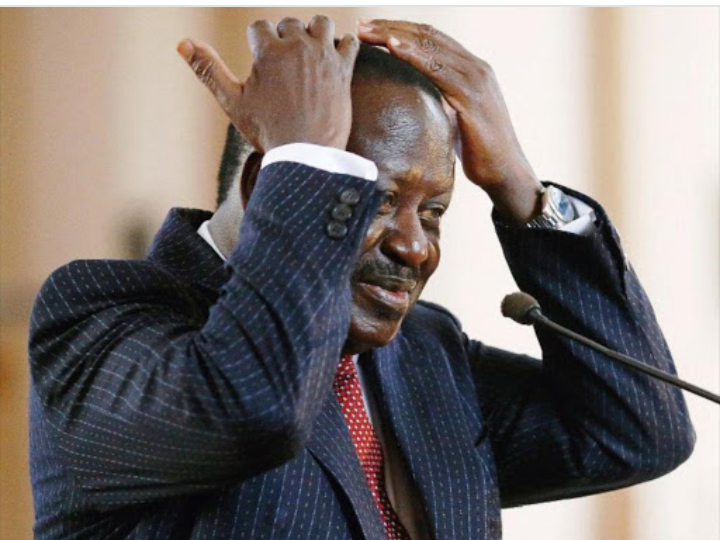 Raila's plans have been criticized by the authorities, led by the former governor of Migori County, Okoth Obado.

The Nyanza Leaders pointed out that the election season is over and that Nyanza residents are clamoring for development rather than protests.

The leaders continued by advising the Azimio chief not to involve the Luo people in his political activities. They claimed that the ODM party leader had been utilizing demonstrations to advance his alleged egotistical interests by utilizing the Luo community.

In the meantime, Ruto's Kenya Kwanza government will be connected to the Luo community by Okoth Obado, who said he will serve as a bridge.

Obado has pledged to advance the Nyanza region through his friendship with President William Ruto.

A portion of Nyanza Leaders have been criticizing the political philosophy of the Azimio leader over the recent months, following the general election in August.

Raila's position as the region's spokesperson has been challenged, as the leaders have promised.

Kindly click the link below to watch the video:

Content created and supplied by: KkNews (via Opera News )