Governments spokesperson, Cyrus Oguna has given Kenyans a hint of what the government is actually planning to do in the midst of the ongoing public Uproar where alot of Kenyans have taken to their different social media accounts to express their fears and concerns after president Uhuru's directives on curfew. While addressing a group of media reporters in a press briefing that he summoned, Oguna claimed that the government was actually working on a move which was going to ensure that no Kenyan dies of hunger in the midst of the lockdown, Curfew among other tough directives given by President Uhuru Kenyatta in a move to reduce the number of Covid-19 infections in Kenya.

According to the reports given by Oguna, he claimed thus this was because of the current situation where alot of Kenyans were expressing their worries on what they were going to do to support their families after Loosing their jobs where several Kenyans took to the streets to protest for the same.

He said this in the midst of the ongoing speculations where alot of Kenyans are said to have been keeping a close eye on the president because according to different media houses, they claimed that the presidential might make another public address. 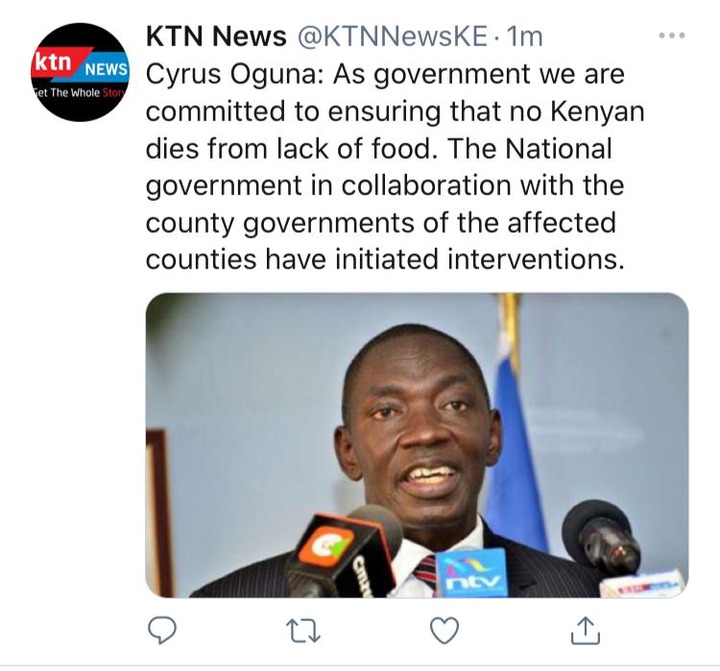 His remarks has sparked alot of mixed reactions from Kenyans who seemed to have different opinions and suggestions on the matter. With a section of Kenyans congratulating him for opening up, others went ahead and called upon the government to consider reopening the country and at the same time ease the curfew hours.

Cyrus Oguna Kenyans Oguna Uhuru
Opera News is a free to use platform and the views and opinions expressed herein are solely those of the author and do not represent, reflect or express the views of Opera News. Any/all written content and images displayed are provided by the blogger/author, appear herein as submitted by the blogger/author and are unedited by Opera News. Opera News does not consent to nor does it condone the posting of any content that violates the rights (including the copyrights) of any third party, nor content that may malign, inter alia, any religion, ethnic group, organization, gender, company, or individual. Opera News furthermore does not condone the use of our platform for the purposes encouraging/endorsing hate speech, violation of human rights and/or utterances of a defamatory nature. If the content contained herein violates any of your rights, including those of copyright, and/or violates any the above mentioned factors, you are requested to immediately notify us using via the following email address operanews-external(at)opera.com and/or report the article using the available reporting functionality built into our Platform 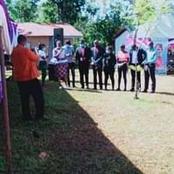 End of Lockdown? Details Emerge of What Kenyans Might Expect Soon From the Government 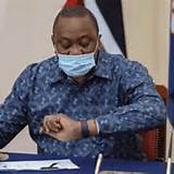 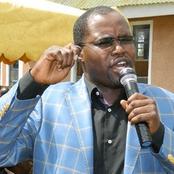 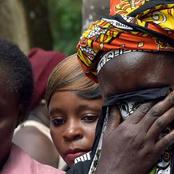 MP Ngeno Has Sent a Powerful 'Demand' to the Government, Leaving Uhuru's Administration in a Limbo 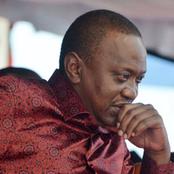 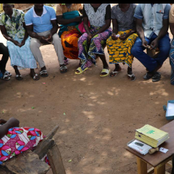 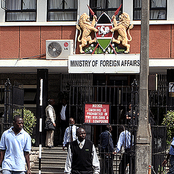 Lusaka: Leaders Be Informed That Senators Are Not Joking If You Have Accountability Issues 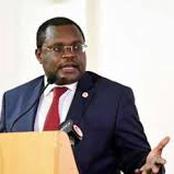 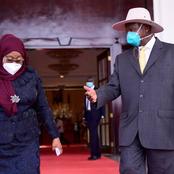 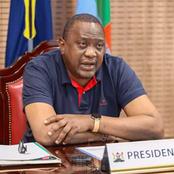