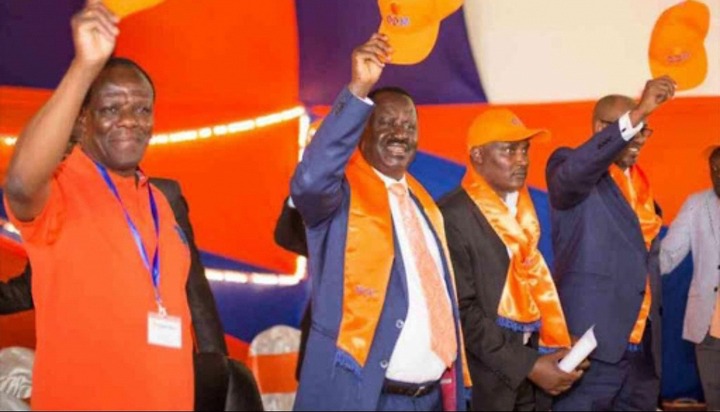 Senator Cleophas Malala has now shifted His blames to Kakamega Governor Wycliffe Oparanya for the ongoing joblessness in the County, urging that He took all the job slots to His own tribe in Lukuyani, and even orchestrated the Schemes to deny Butere region from providing the deputy governor because of His selfish reasons.

Malala revealed that Oparanya has been fighting His efforts to being equality in matters of employment and deployment of resources, saying that He decided to employ people from His very place in Lukuyani and threw out the job requests from other residents of Kakamega, hence the prevailing joblessness. He further said that Oparanya secretly worked with some ODM Officials to deny their Butere resident only identified as 'Mugabe' to deputize their Candidate.

"As a county Boss, I expected Oparanya to be neutral and employ all the young people irrespective of where they come from, but He went to His home area and took people that He gave the County government job slots, and those from other places were denied the chance despite having the required qualifications, hence driving our youths to desparate moments. He also cooperated with Top Officials and blocked the Butere candidate Mugabe from being the deputy governor because of their own selfish intrests. "The Senator asserted. 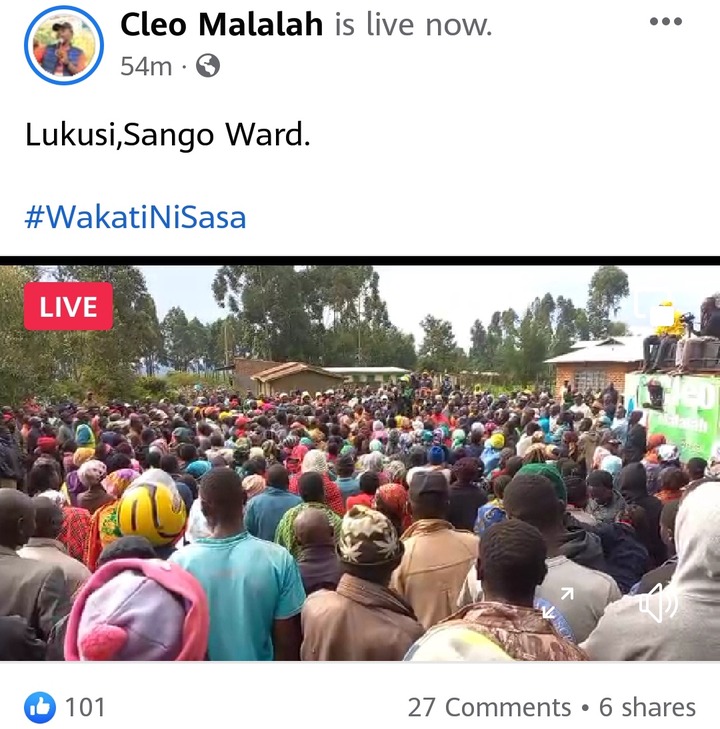 His fellow UDA Counterpart Bony Khalwale who also gave His remarks claimed that President Uhuru Kenyatta allegedly destroyed various industries in Western including Mumias company, and even used an Indian Identified as Rai as His proxy to take over pan paper factory, all these because they are planning to privatize them, something that is against the law. Khalwale urged His people to elect Him to the senate, saying that He will fight Uhuru badly and even file law suits to make sure He is blocked from accessing any of the organizations.

"We elected Uhuru to help us but as we can see we are basically destroying everything here. He took away the Pan paper industry using His close hands man Rai, and even Mumias which is stalled, since they are planning to start privatizing them through the backdoor and that will never happen if we rise up. I humbly beg you to elect Me to Office in August so that I can start a war With Uhuru and even run through the Corridors of Justice to make sure that they don't succeed in whatever they do. "Hon. Khalwale says.

The who spoke to residents in lukusi area, in Sango Ward in Kakamega County, while listing the various problems that they were encountering as a County.