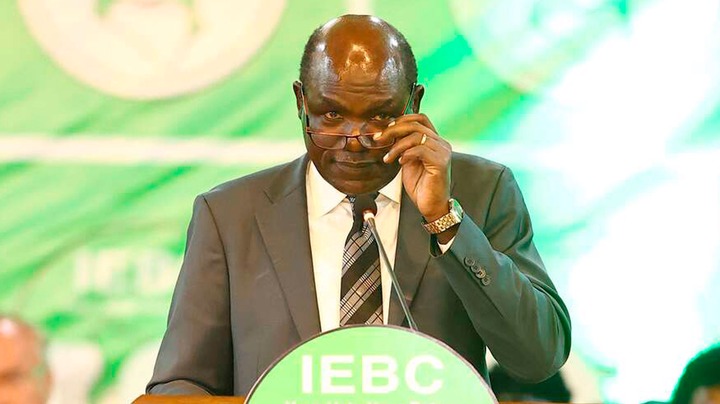 In a stalemate filled with accusations and counter-accusations, the former Independent Electoral and Boundaries Commission chairman Wafula Chebukati has spilt the beans on the alleged plans by a section of Azimio La Umoja coalition politicians to secure Odinga the top seat in the 2022 general elections. In a statement, Chebukati made a scathing exposé of how three Azimio La Umoja politicians approached him in a bid to lure him into changing the presidential election outcome in favour of ODM chairman Raila Odinga. 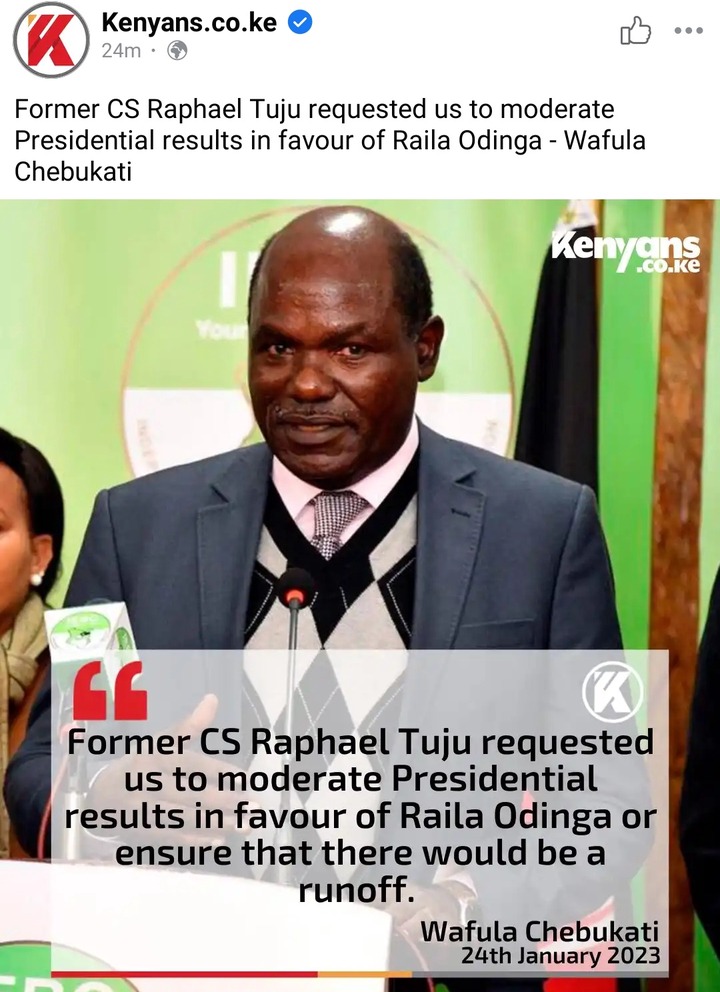 The trio who include Rafael Tuju have found themselves in the mix of grieve allegations made by the former IEBC chairman. In a toughly contested general elections that saw William Ruto emerge as the winner with Odinga coming second, it was characterized by murky controversies that hit hard the integrity of the electoral body. 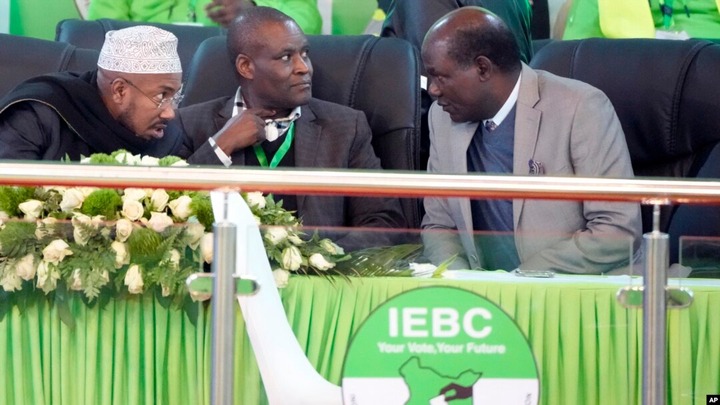 Chebukati has now been forced to come clean on the alleged late night visit made by Rafael Tuju and his accomplices. Chebukati claimed that the three approached him in the wee hours of the night asking him to change the outcome of the presidential polls and in turn get huge rewards if he did the said. However, Tuju is yet to comment on the issue.