By Marcos254kenyabgm (self meida writer) | 27 days 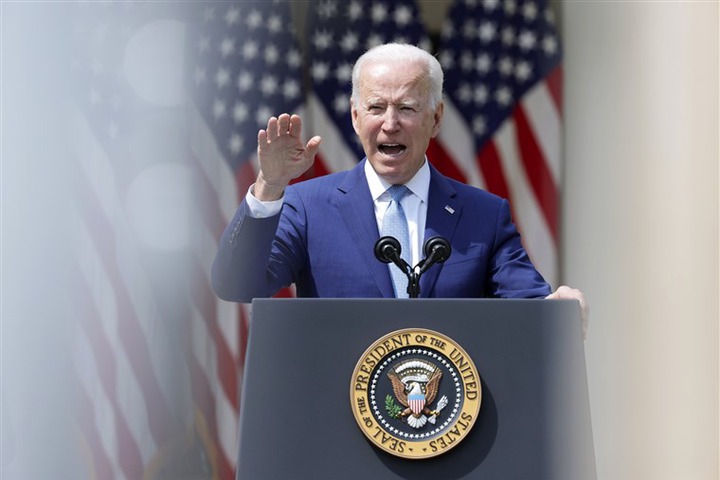 President Joe Biden has finally spoke on United States troops withdrawal from Afghanistan. He had a lot to say regarding the men and women soldiers in Afghanistan.

The president first highlighted the cause of entry in Middle East. After the September attack, many Americans lost their lives in what was commonly known as 9/11. A terrorist organisation headed by Osama Bin Laden claimed responsibility for September 2001 attack and as a result the United States sent its troops in Afghanistan to route out the extremist organisation.

Now it has been nearly 20 years since the incursion. The president said that the nation went to war with clear goals and they delivered the objective of the war and that there is no reasons for continued stay.

The troops shall begin withdrawal in May 1 and is due to finish in September which is symbolic in a way since that month will be a commemoration for the attack that happened in 2001.

The leader of the free world once again reiterated the importance of troops coming home and consider the numerous growth of other criminal organisations like Alshabaab and ISIS which needs to be contained. 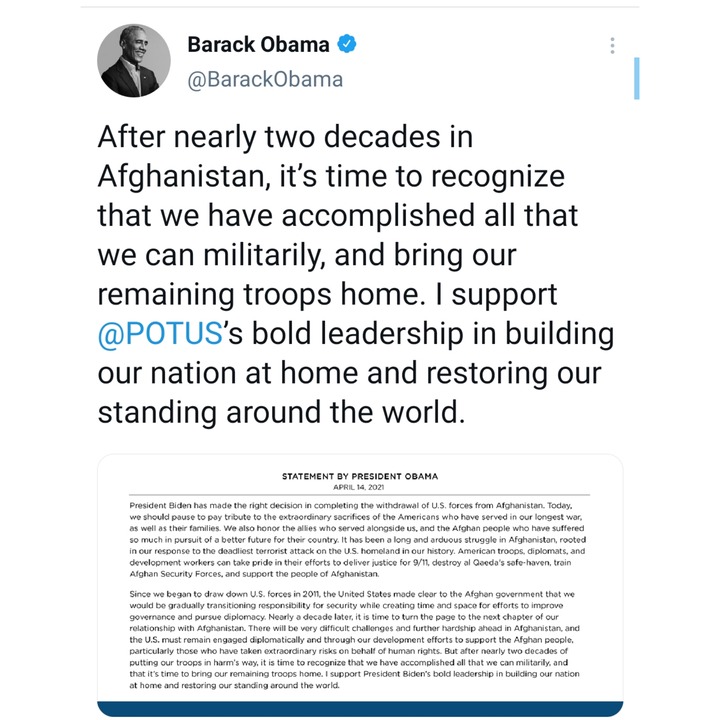 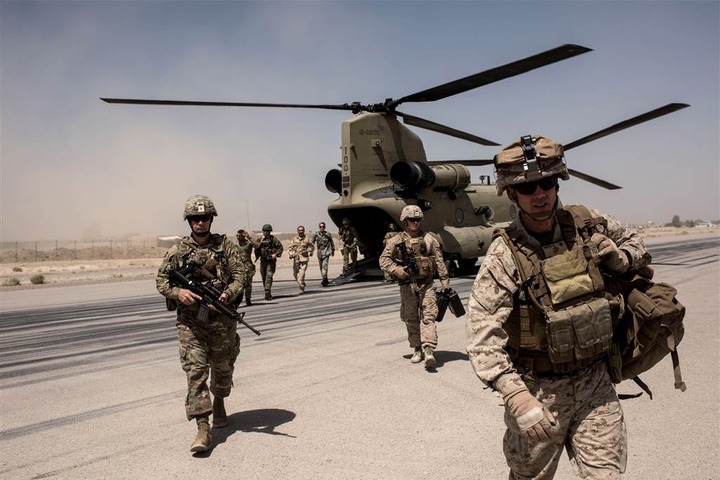 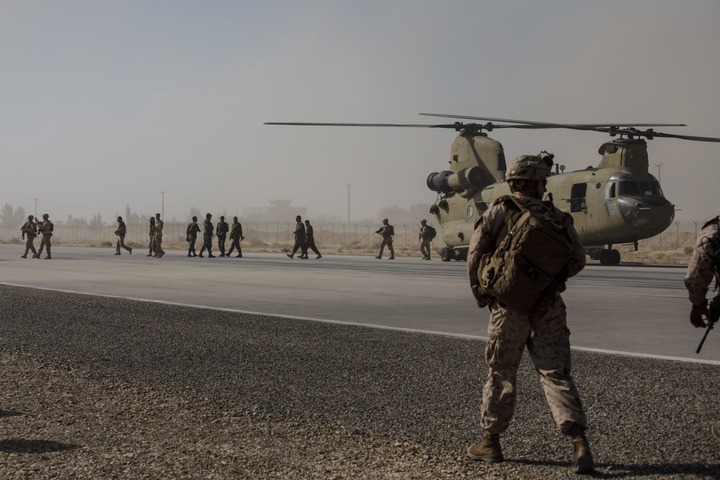