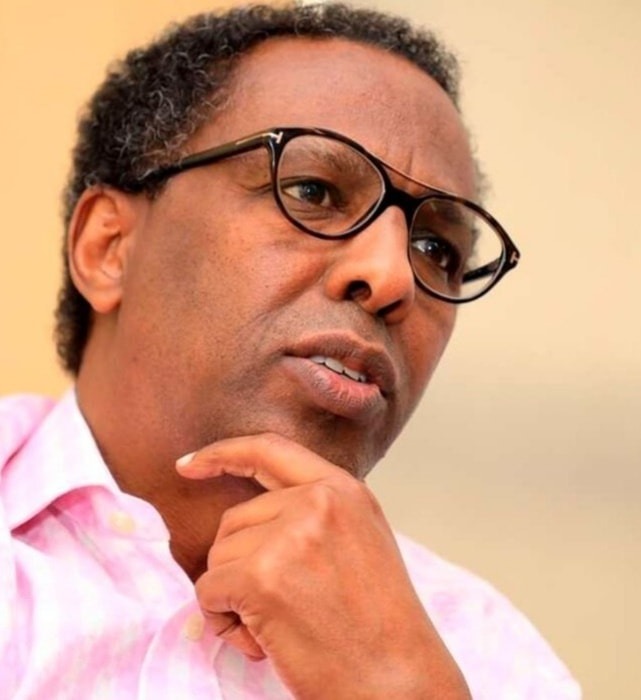 Senior Lawyer Ahmednasir Abdullahi continues to downplay the efforts made by the Narc Kenya leader Martha Karua to win the support and massive votes for her master Raila Odinga.

Taking to his official online handle, the vocal DP Ruto allied Lawyer has stated that the rally made today by Raila's running mate in Laikipia County only earned their ticket 11 per cent of support.

He has made it appear as if Karua did not manage to make a major rally that was graced by many though the pictures and videos which had surfaced online earlier show otherwise.

As one of the people who have claimed to have attended the Azimio rally to see how things were going on the ground, he has been criticizing that rally saying it was below expectations.

He even brought it out that the only thing he spotted in the rally were one hundred and fifty boda bodas, fifty placard carrying men and women, fifty policemen, thirty cars, two trucks with music system and about twenty curious onlookers.

Ahmednasir is one of the top influential people in the country who are much convinced that the entire Mount Kenya Region is fully behind the Deputy President William Ruto.

However, they seem to have forgotten that the unveiling of the famous Iron Lady as Raila's running mate has stated to change the narrative as ground now seems to be shifting to Raila's Azimio La Umoja.

Major changes have been noted in the last one week as Martha Karua's major rallies in the vote-rich region seem to be adding more influence to Raila's presidential bid more than Rigathi Gachagua to DP Ruto as many have been claiming.

5 Forbidden Places in The Earth You Cannot Visit, Find Why.

Joy In UDA As The Latest Opinion Poll Shows They Might Win All Seats In Murang'a County Except Two.

Gap Widens Between Kotoo Ole Metito, Joseph Ole Lenku, And Nkedianye According To The Recent Polls