Opinion: Matiangi in Trouble After Naming Ruto Properties, See What Could Happen

By Kablathago (self media writer) | 8 months ago

In a very uncharacteristic move, the interior CS Fred Matiangi has named all properties owned by the deputy president William Ruto and guarded by the government security. However it's clear such could put him in trouble for he might also be forced to name all properties that are owned by Uhuru Kenyatta as well the persons who guard them.

The fact of the matter is that, the deputy president William Ruto all along has himself avoided naming any property that is associated with him. A cabinet secretary coming to name properties owned by Ruto is therefore going against his privacy and it's something that could open a can of worms moving into the future. 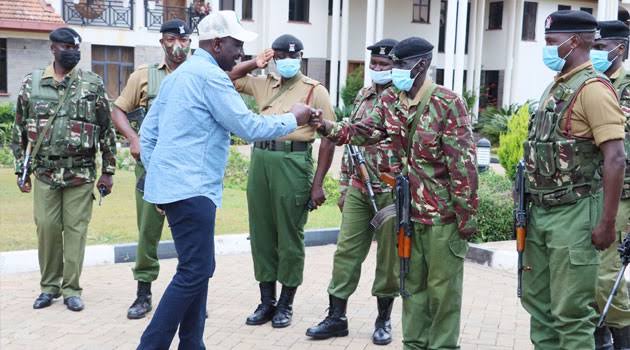 Already there are calls for CS Fred Matiangi to name properties that are owned by Uhuru Kenyatta and number of police officers who guards them. This means therefore that the CS Matiangi has opened a can of worms and could just be in trouble explaining on matters touching on the properties of president Uhuru Kenyatta given the family properties also remain a guarded secret.

It's also morally wrong and lack of knowledge to expose somebody properties without clarification. Already the office of the deputy president William has denied having William Ruto owning properties as were mentioned by Matiangi terming his submission in parliament as a bunch of lies. 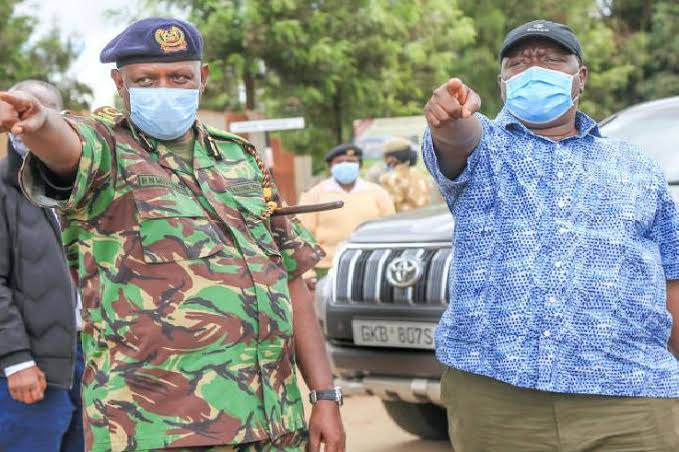 Moving forward therefore is that CS Matiangi has named things owned by William Ruto forgetting his boss Uhuru Kenyatta owns vast of resources including land and many more that cannot be compared to that of William Ruto. This factors therefore confirm that moving into the future he could also find himself in trouble trying to explain the serious matters that he has revealed.

The fact of the matter is that the revelations of CS Fred Matiangi will only backfire badly given the fact that Uhuru Kenyatta is also not clean from whatever the CS explained in parliament. In any case the president owns vast land of properties which Matiangi might be compelled to name as well just the way he mentioned what's owned by Ruto a very serious matter that could lead him in trouble. 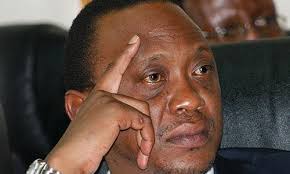 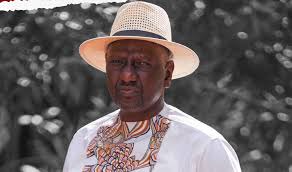