By Statehouse_Ke (self media writer) | 1 month ago 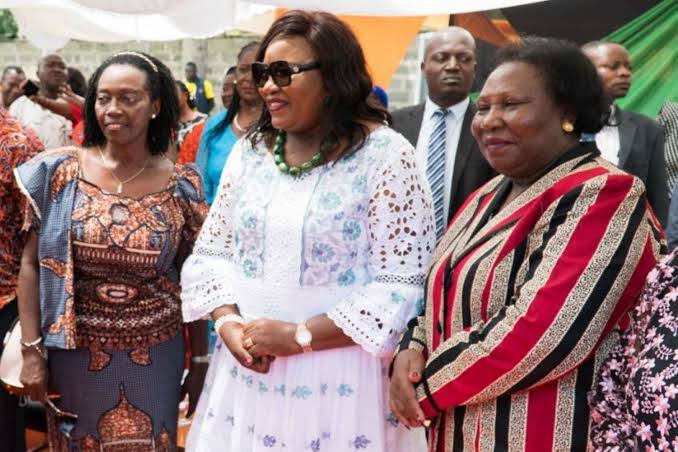 Martha Karua and Ida Odinga had taken root in the Kisii region where they were to drum their campaign in the hunt for votes ahead of the August elections.

According to the preliminary reports which were given on the ground, Martha Karua and Ida Odinga were forced to empty the podium at Kisii Stadium due to a clash of supporters. 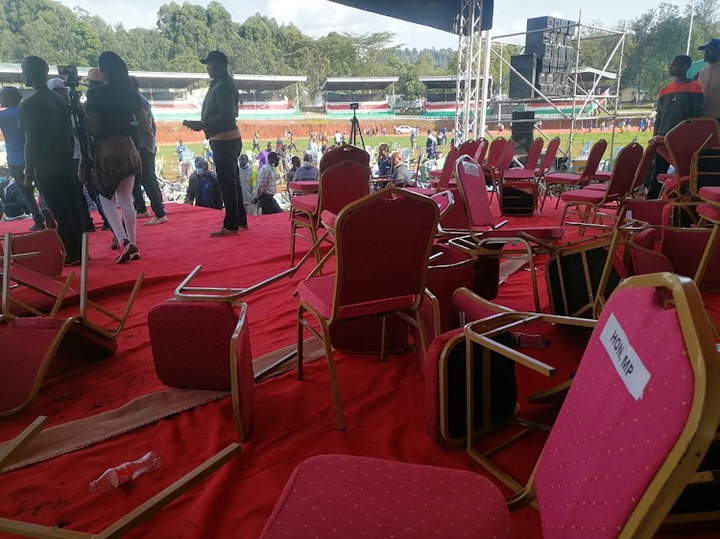 Details reveal that Karua and Ida Odinga never spoke to supporters due to the explosion of tear gas before they got the chance. Reports reveal that Simba Arati's supporters and governor James Ongwae's supporters were the cause of the chaos after they both clashed at the stadium.

Police were forced to separate the supporters by use of tear gas and forcefully driving them out of the stadium.

This occurred immediately when the Azimio la Umoja presidential running mate Martha Karua had taken to the podium to address supporters.

Properties like chairs were destroyed while the crowd was making its way out of the stadium. Thanks for reading. 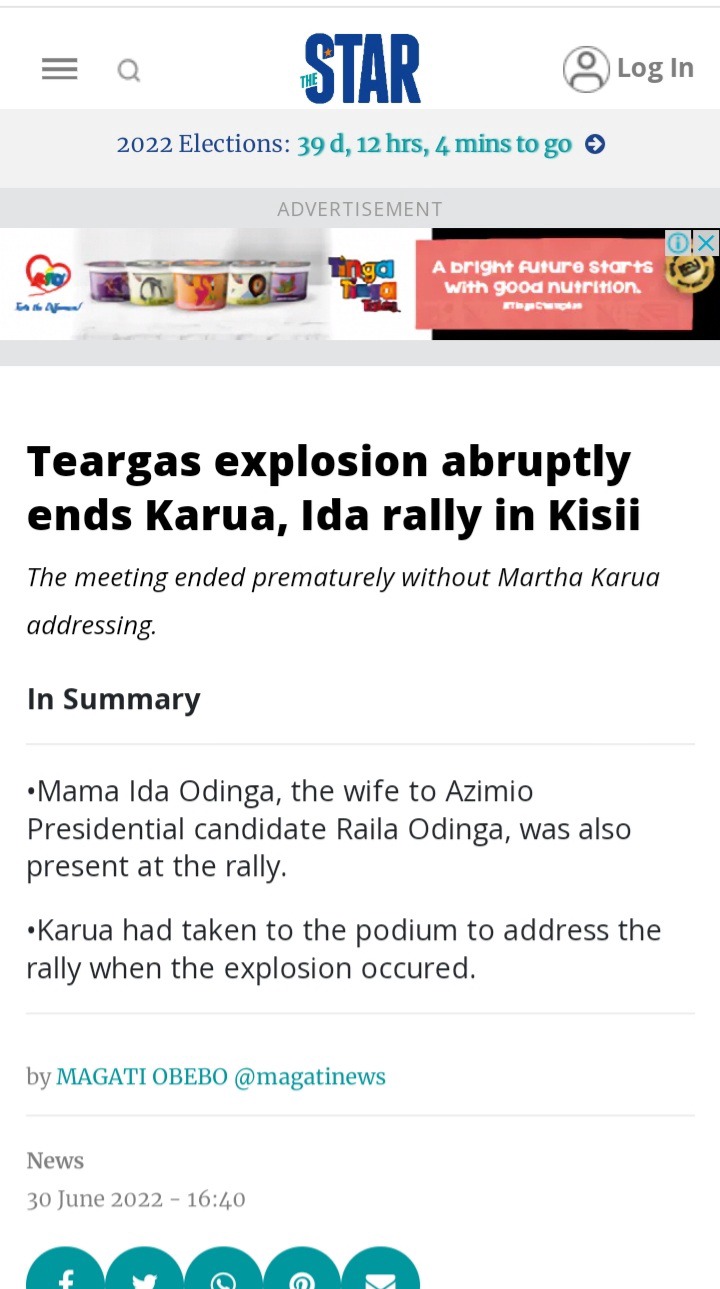 Content created and supplied by: Statehouse_Ke (via Opera News )

Politicians Who Have Already Lost In The Poll (LIST)

Provisional Presidential Results Update Shared as at 8:20 Am.