"President Uhuru Kenyatta Betrayed Me, I Am Not Happy " South Sudan President Cries Out 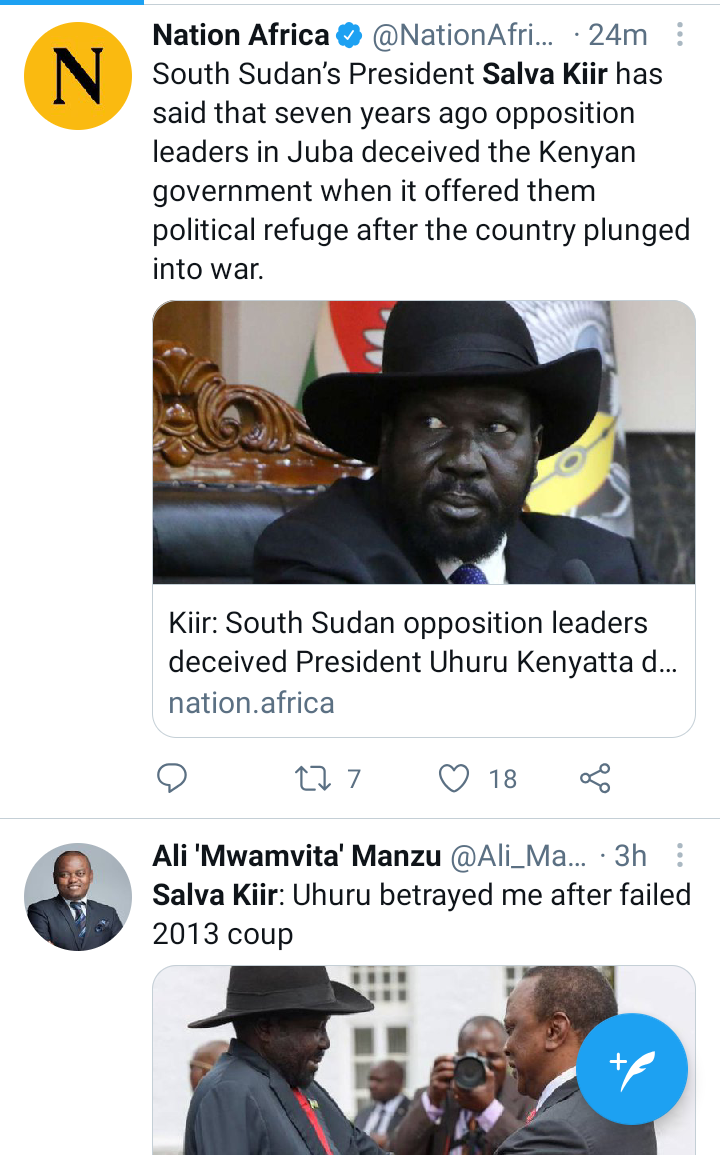 It's ten years since South Sudan attained her independence from Sudan, after many years of in fightings between the two states in the larger Sudan. 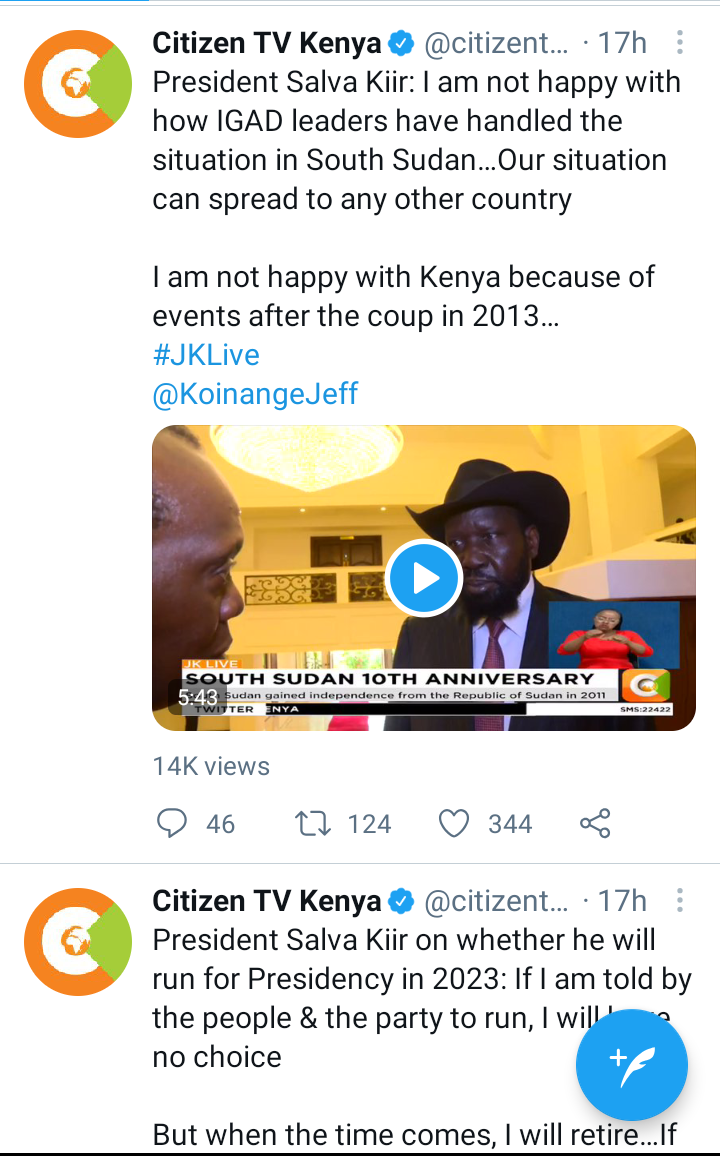 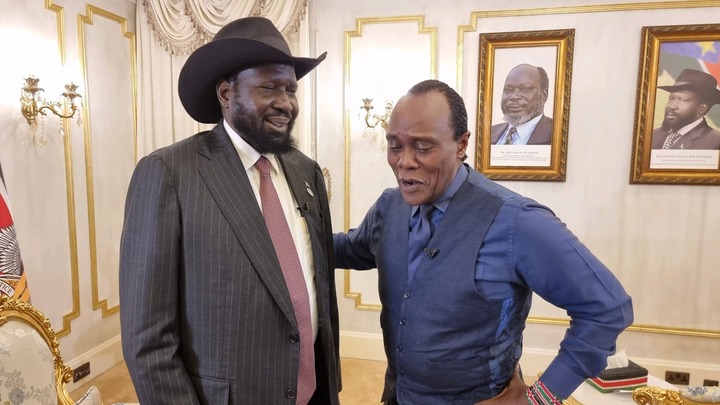 However, South Sudan is yet to enjoy full peace following political instability in the country located North of Kenya.

It should be known that the newest country in Africa is the only country with five vice presidents, all who were brought to the seats following their fierce opposition to president Salva Kiir's leadership.

South Sudan is currently under stiff restrictions from the regional trade bloc IGAD and international community, following the political instability and the continued fights in the country. 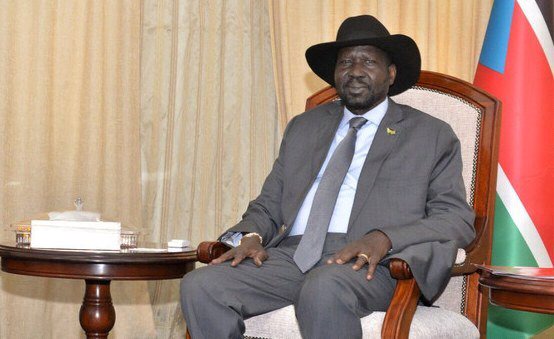 However, president Uhuru Kenyatta has found himself in a difficult situation after South Sudan president Salva Kiir Mayardit accused him of humiliations.

Salva Kiir was speaking in an interview with Citizen TV's Jeff Koinange, where he revealed the problems he is facing as the head of state of Uganda.

The soft spoken leader lamented how his neighboring presidents and the international community have tied his hands, despite being the ones who should help him in maintaining peace in his country. 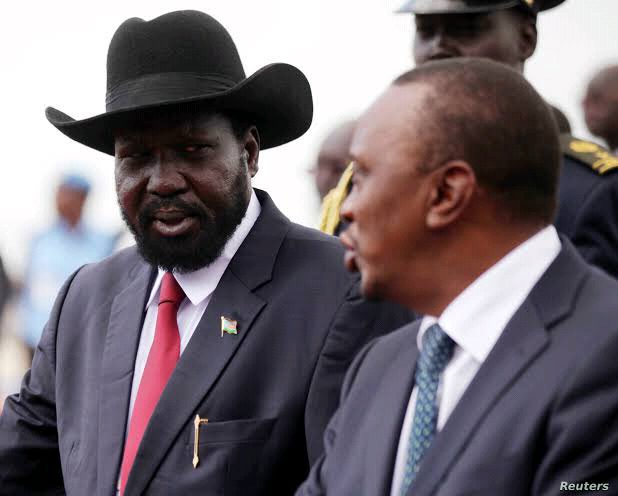 Salva Kiir opened up on how he has received betrayal from other presidents close to him, even when he needed them most to make his country peaceful.

It should be remembered that in 2013, there was a coup in South Sudan, where vice president Riek Machar wanted to overthrow Salver Kirr's government and take over the government as the head of state.

Hi efforts were however thwarted by military officers, which forced him to flee the country to seek refuge in South Africa. 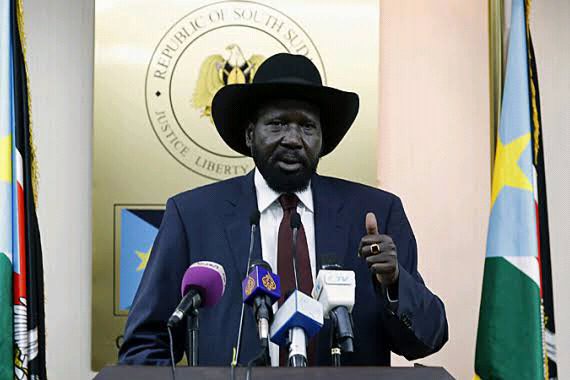 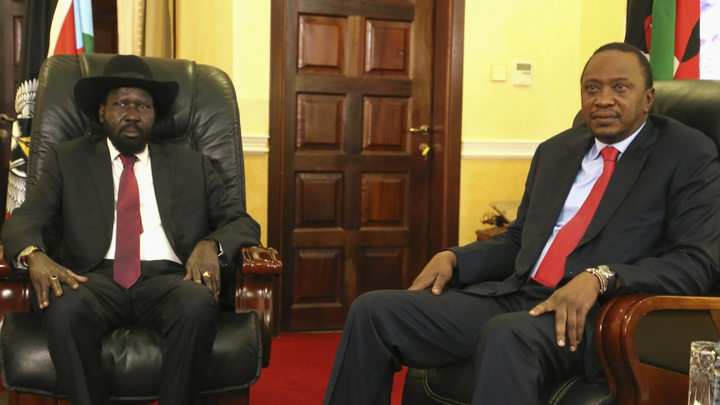 Some of Riek Machar's allies who had taken part in planning the coup were arrested and detained for their crimes, and were awaiting prosecution according to the dictates of the constitution of South Sudan.

During the interview with Jeff Koinange, Salva Kiir regretfully remembered how president Uhuru Kenyatta called him, asking him to release all the coup planners from the cells, despite Salva Kiir promising him that he would follow the rule of law in the prosecution of the suspects for the crimes they had committed. 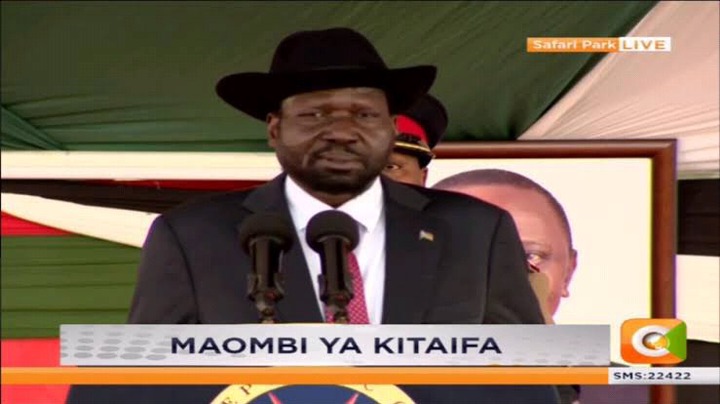 Salva Kiir went further to narrate how he agreed with Uhuru Kenyatta's plea to release the detainees after thorough consultations.

Kiir said he agreed to release the prisoners to Kenyan government through the ministry of foreign affairs the then ambassador Amina Mohammed, who headed the ministry.

Salva Kiir revealed that Amina Mohammed had been sent by president Uhuru Kenyatta to pick the detainees from South Sudan's capital, Juba. 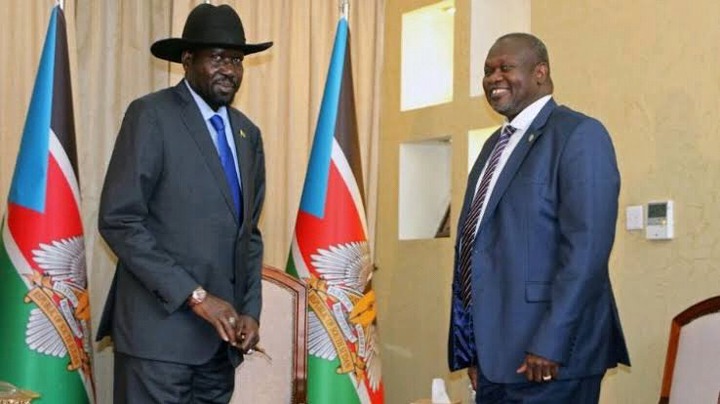 However, president Salva Kiir lamented how he was angry to see the people he had detained to arrive in Kenya, and after they arrived, president Uhuru Kenyatta welcomed them in a red carpet, receiving them like her.

The soft spoken president expressed how he and his team were angered by the actions of president Uhuru Kenyatta.

Salva Kiir went on to claim how he felt betrayed what Uhuru Kenyatta had done to him, but he also said that he has since forgiven Uhuru Kenyatta and they are now in good terms. 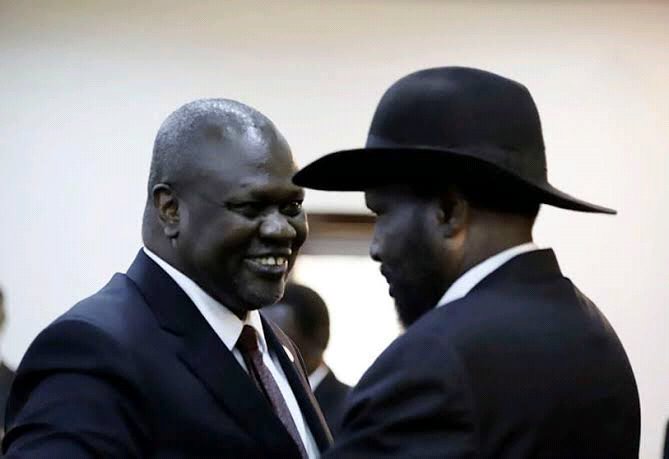 "I am not happy with how IGAD leaders have handled the situation in South Sudan.

Our situation can spread to any other country I am not happy with Kenya because of events after the coup in 2013," Salva Kiir said during the interview

We however wish the youngest country the very best as they celebrate ten years of independence. 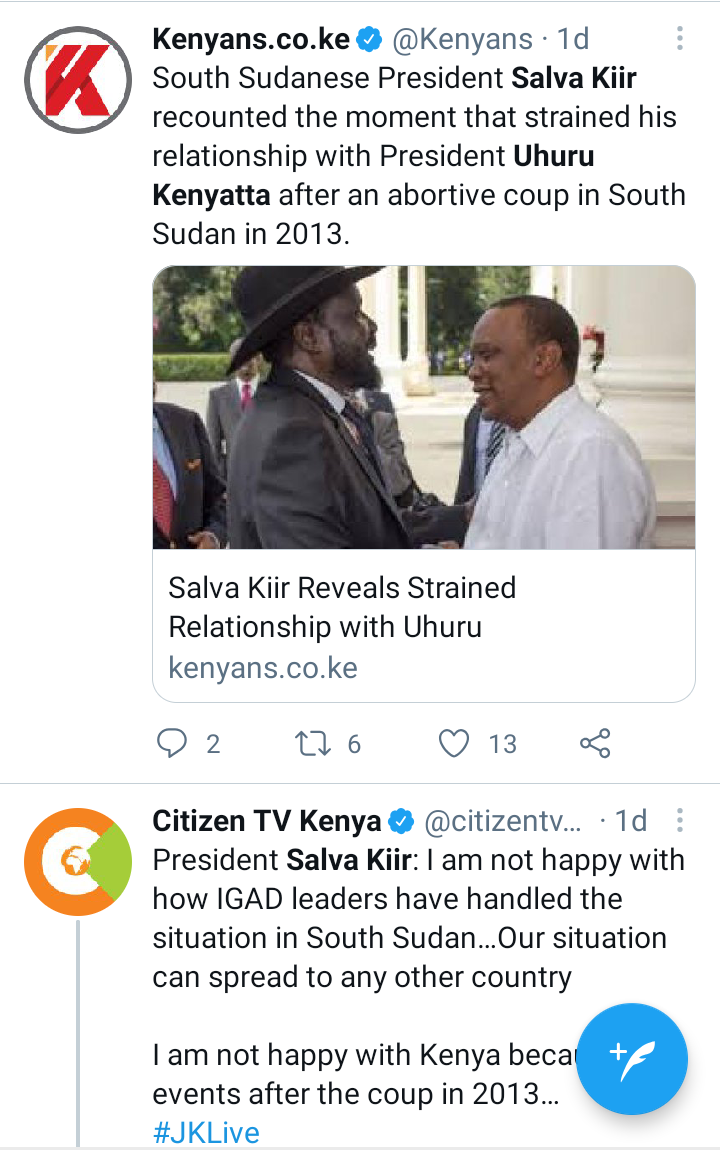 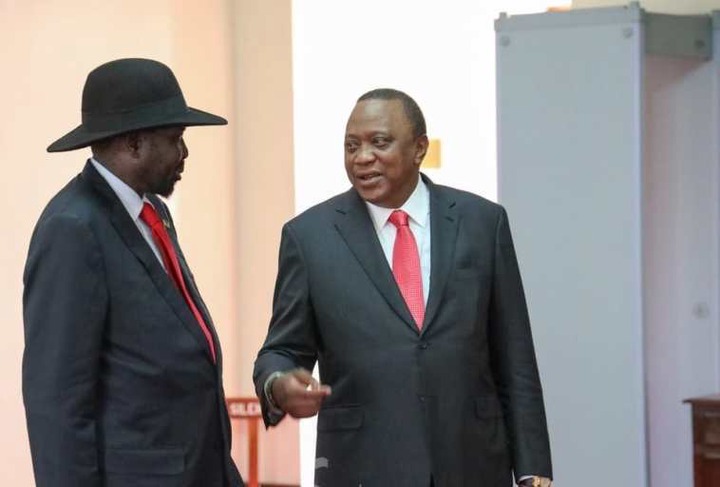 RIP: Tears Flow As KIMC Student Who Was Allegedly Murdered By Boyfriend Is Laid To Rest