Uhuru Given a Warning by Ruto's Ally, as She Reveals The Weakness of His Legal Advisors

By AyodiK (self meida writer) | 6 days 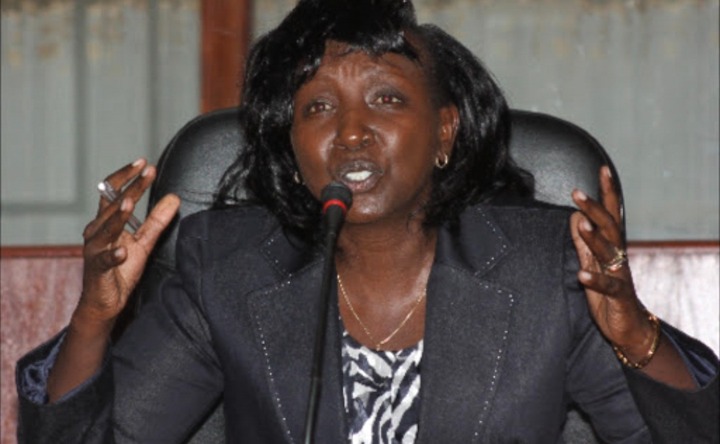 Uasin Gishu Women Representative Gladys Sholei has taken on President Uhuru Kenyatta following His conduct, while allegedly disobeying the law and using the BBI as a means of extending His term in Office.

The Mp who spoke during an interview in Citizen Tv says that Uhuru has intentionally disobeyed the law on several occasions,with excuses of making the Country run in a smooth way. She also added that Uhuru has no power to choose which law to obey and which to disobey since He took oath of Office to uphold the Constitution.

"The head of state has never said that there was no law, but He just decided to admit that He has gone against the same laws many times during His public address of the nation, with His excuses that He is working towards a greater nation. He has no choice but to obey all the laws. " The Mp says.

According to Her observations on matters of the BBI, Sholei asserted that the real intentions of the document was to extend the term of the president in Office but they failed because of lack of sharp brains who needed to advise the Uhuru. 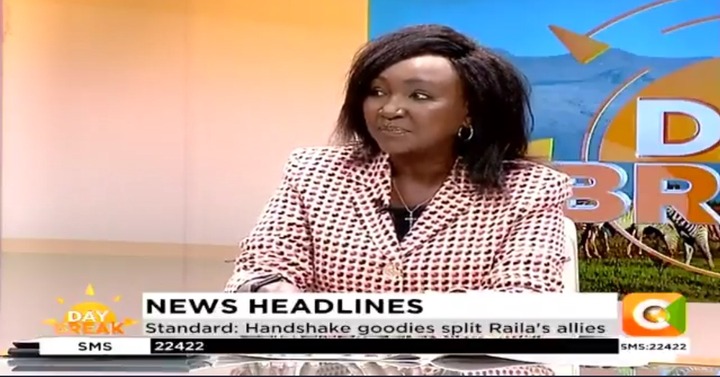 Also being a lawyer by profession, Sholei advised that our Constitution does not allow any individual to extend His term in Office including the President. She added that the meetings were held in the Bomas of Kenya and the lawmakers together with Kenyans agreed that they only want a President for two terms and nothing more.

"Extending the term of Uhuru Kenyatta is Impossible legally but we have had alot of conversations on the same. When BBI first came, it's sole intentions was to increase Uhuru's term in Office but their plans failed on the way due to lack of clever individuals who should advise the president on such legal matters. There was also meetings that were convened at the Bomas of Kenya during the Constitutional drafting process, and they agreed that we only want a single term head of State. "She added. 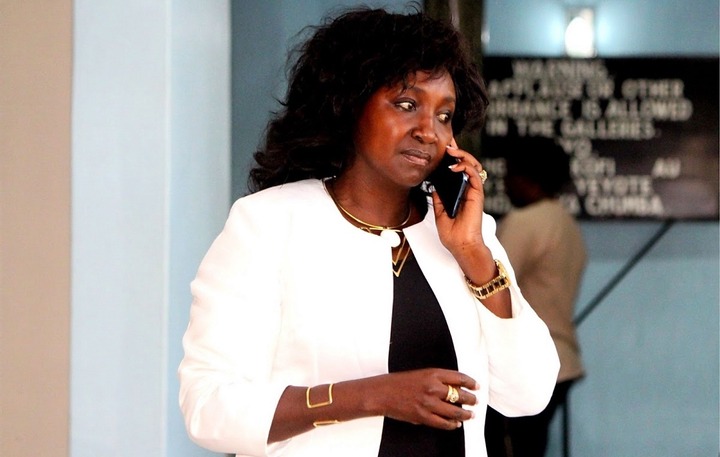 Sholei was offering Her comments following the Current situation of affairs especially the drama sorrounding the illegal extension of Uhuru's term.

Uhuru's behavior from the start of his second term drew reactions from Kenyans and leaders because He was disobeying all the Court orders issued against Him by the Court, conducting government meetings and using Public Money were termed not constitutional. Click the link below to watch the video.

What the Colour of Your Urine Says About Your Health

It's Tough Being One, Woman Wails As Popular Media House Attributes Uhuru's Arrogance To Luo Support

Docile Mood At Karatina University As Students Prepare For Examination