By DRNJUGUSH (self media writer) | 1 month ago

Tomorrow, being a special day to all politicians, and essentially all Kenyans, Raila Odinga is set to make a crucial announcement on whether he will be on the ballot or otherwise. This convention is scheduled to take place at kasarani stadium, where the Azimio la Umoja members anticipate making the “big announcement”.

Accompanied by Mr. SK Macharia, Raila Odinga inspected the stadium earlier today, to weigh on its preparedness as the venue to host the event. “I want to tell Kenyans that we are ready for them. Tomorrow is a big day for this country and they should come in large numbers from all over the country”, stated Raila Odinga. 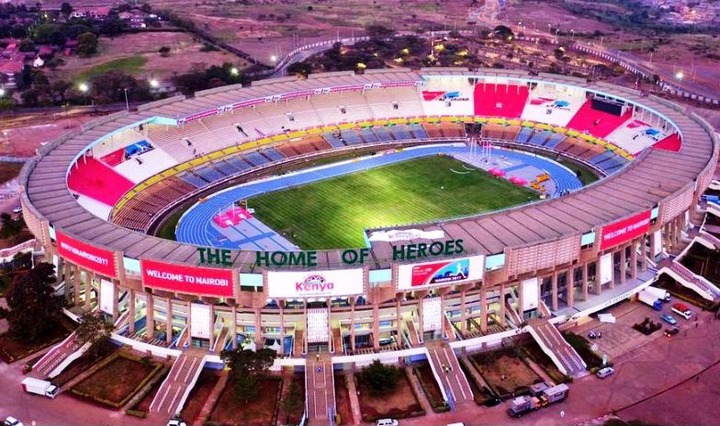 As the invitations were being sent to the various dignitaries, Hon. Musalia Mudavadi was not left behind. However, having been invited to the event, Musalia Mudavadi has hurriedly sent his feedback distancing himself from the aforementioned event. Through a post on his Facebook account, Musalia Mudavadi stated that he will be held up in other matters and wished Raila Odinga a good day. “I have just received an official invitation to Azimio la Umoja Convention.

As noted herein, the invitation was addressed in my personal capacity as ANC Party Leader and not OKA Principal. Regrettably, I will not be able to attend because of personal engagements.

Raila Odinga is a worthy competitor, I wish him well because tomorrow will clearly be his day in the sun.” posted Musalia Mudavadi. 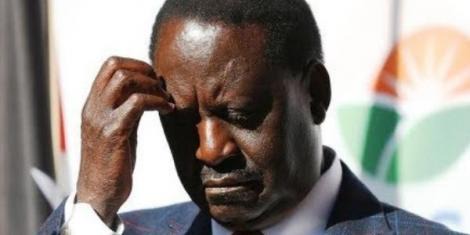 Kenyans who were expecting a different response shared their varied feedbacks on his post, some sounding irritated for his pride as they termed it. Some of the comments read:

“Mheshimiwa I as an ordinary citizen will attend even though I haven't been invited officially, I thought I should let you know because next year August I will wake up very early to go vote Raila Odinga regardless of whether he will be on the ballot or not. I will vote for Raila Odinga not because he will do anything for me but simply because he doesn't keep grudges and he has a forgiving heart. History tells us he forgave Moi despite putting him in detention for no crime committed, he forgave Kibaki for stealing his election in 2007 and lastly, he shook hands with his younger brother Uhuru Kenyatta for the sake of this great nation. In simple language, he's a patriot.” Replied Kemboi. 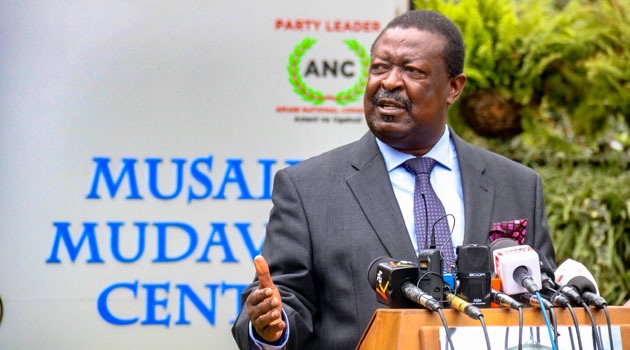 Do you think Musalia Mudavadi has acted wisely by turning down the invite? Let’s wait and see what happens tomorrow.

Content created and supplied by: DRNJUGUSH (via Opera News )