From Grass to Grace: Meet MP That Used to Earn KSh.10 (Photos) 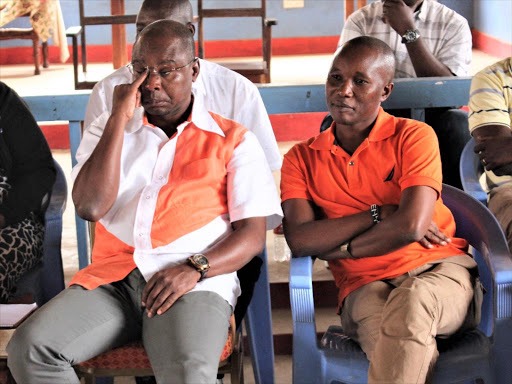 His story might be a motivation to those who are going through similar experiences the incumbent lawmaker went through. His hard work and dedication enabled him to reach where he is a reported by Kenyans.co.ke.

He did not come from a rich family hence they were forced to do manual jobs to make their ends meet. Ganze Member of Parliament revealed that he came from a large family even the father found out it hard to fully satisfy their needs because he was just a mere coconut tree tapper. 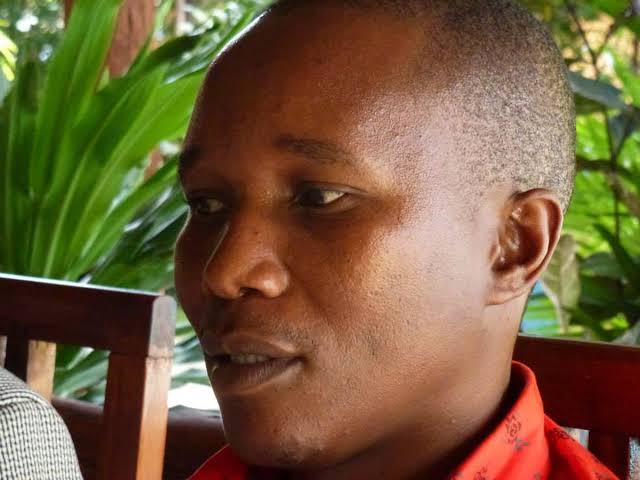 Teddy Mwabire and his siblings could only be admitted to lower primary school only after the elder had made it to class four as reported by the source. The lawmaker decided to help his father by engaging in activities like herding and being a houseboy. 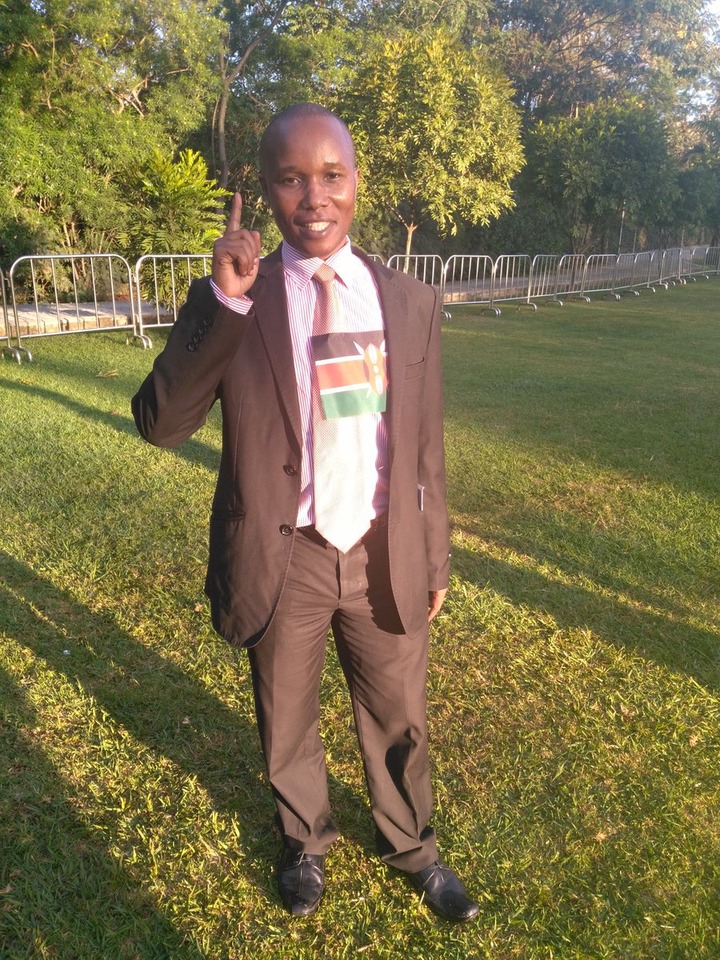 Mwabire used to look after someone's animals hence was being paid KSh.10 daily. He abandoned the job and later got another as a houseboy and passion juice vendor. At those times, he was being given monthly payment of KSh.400 and 500 respectively. 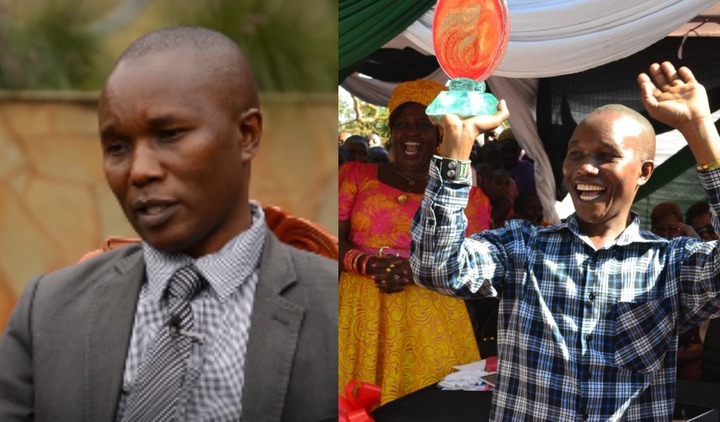 He decided to go back to school after he became sick but later recovered which saw him pass KCPE exams with flying colors. He served as a deputy house captain while pursuing his secondary education at Mariakani secondary school. 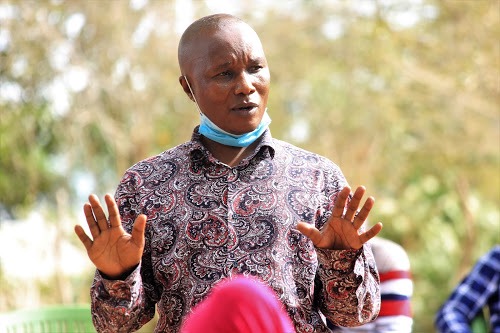 He is a trained clerk that worked in a certain law firm after completing his studies. He later joined human rights organizations the place he worked as human rights officer. Mwabire confirmed that the challenges he went through in his entire life shaped him positively. 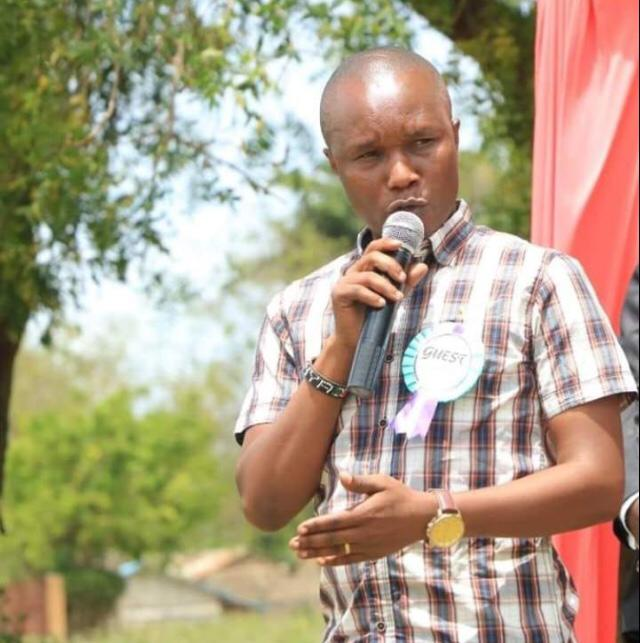 He was elected as an MCA and Member of Parliament in 2013 and 2017 on an ODM ticket respectively. 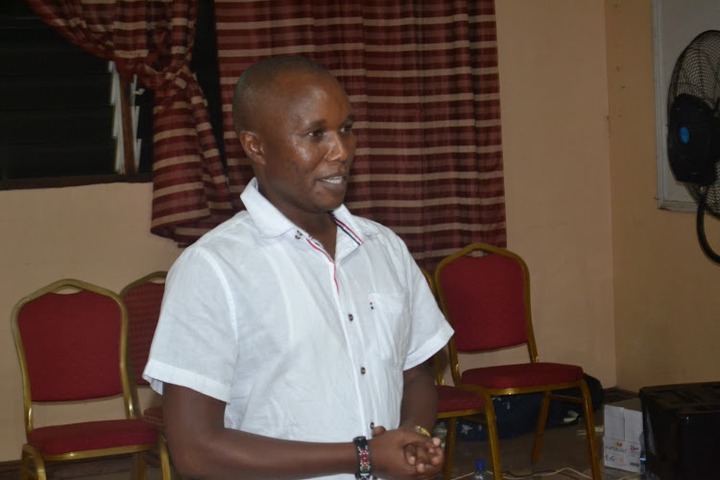 Scientists Prediction On What Will Happen In 2022. The Colliding Neutron Stars Release Explosion