Deputy President William has been in the limelight for having differences with President Kenyatta from the time of the famous Handshake and the latter told him to tender for resignation if he is not happy with his government. 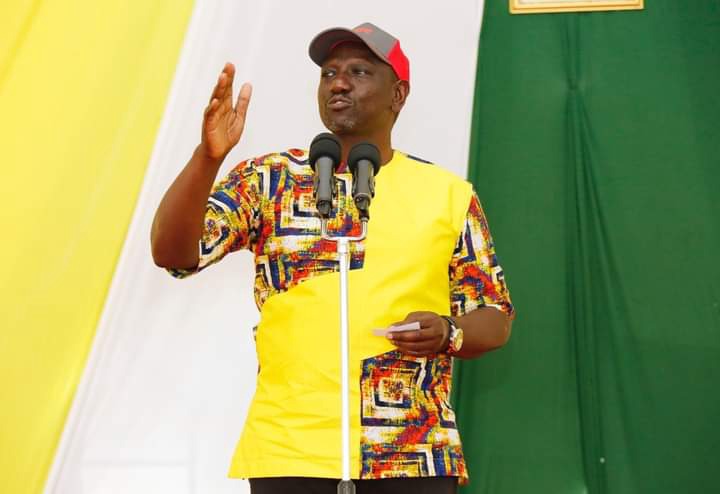 In that context when speaking to legislators in Karen, Nairobi, the second in command said that he is ready to reconcile with his boss as the two were elected together to lead this country in the last two general elections. 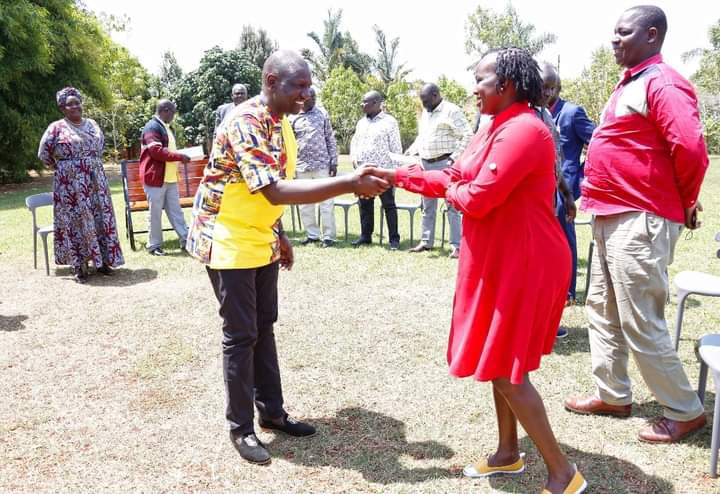 This has sent shivers to his political rivals such as Raila Odinga, Musalia Mudavadi and Kalonzo as they were hoping that the President would kick DP Ruto out of his plans and endorse one of them in next year's general election. 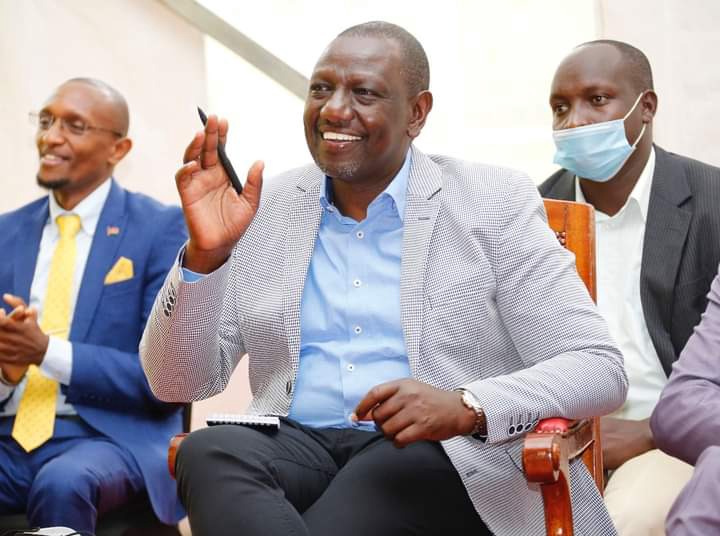 The DP was quick to point out that Uhuru's allies were the ones who planted seeds of discourse and asked the President to sideline his deputy and that is why he has been humiliated a few times. 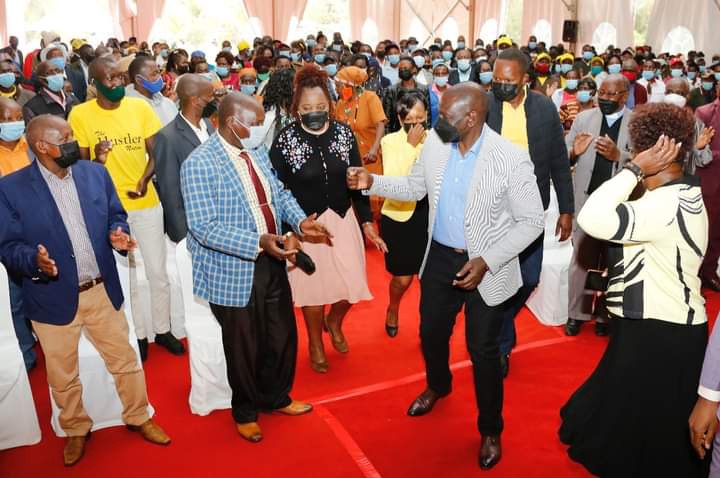 These words were meant for the Handshake partners: Raila Odinga, Musalia Mudavadi and Kalonzo Musyoka. In that regard, if President Uhuru Kenyatta agrees to reconcile with the second in command, Raila Odinga and company need to worry about their chances of being endorsed by President Kenyatta to lead this country. 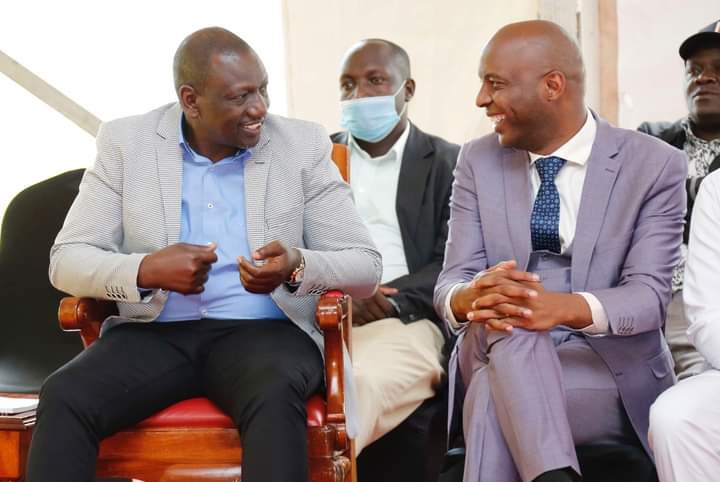 What do you think will happen to Raila-Uhuru friendship if DP Ruto and President Uhuru reconcile? https://fb.watch/83jiX7huwl/