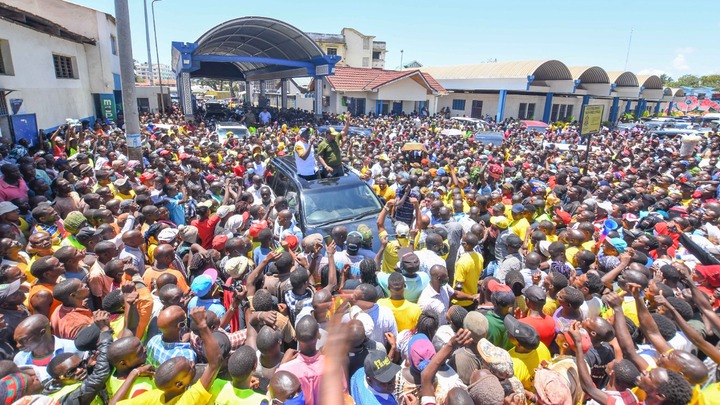 Deputy President William Ruto on Tuesday completed his six-day tour across the counties of the Coastal Region.

Ruto who was accompanied by a number of his allies took the opportunity to popularize his presidential bid, the UDA party as well as the bottom up economic model.

The Second in Command was given a warming welcome in all the counties, with thousands of residents availing themselves to listen to him, despite the region been considered as ODM leader Raila Odinga's stronghold.

Ruto on Monday met with hundreds of party aspirants and assured them that the party guarantees them free, fair and credible nominations.

As quoted by the Standard, the former Kisauni MP Anania Mwaboza said that the ground was shifting from Raila towards Ruto's camp, and that the UDA party had firmly been accepted by the residents. 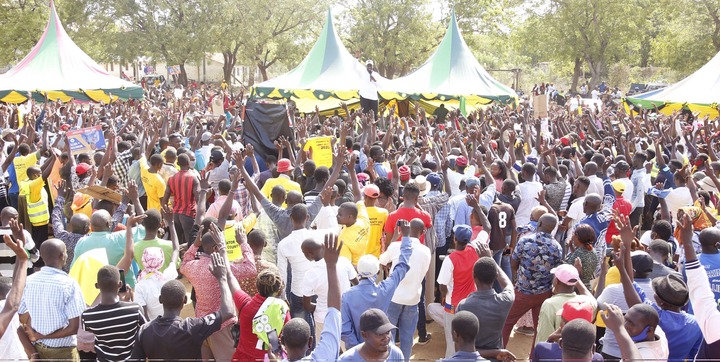 The former assailant Minister further added that Ruto's tour was a plus to his presidential bid as he had managed to woo the residents with his model and how he was going to solve their problems.

“UDA has a big following at the Coast. Ruto addressed big crowds in every place he toured and many are seeking to vie on the party ticket," said Mwaboza.