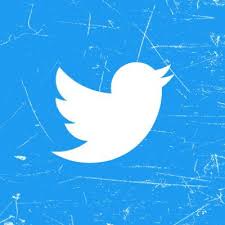 Recently, there have been much tension in the West African State of Nigeria after the Federal Government, led by President Muhammadu Buhari, banned the major social media platform Twitter.

As announced by Lai Mohammed, the Minister for Information and Culture, the government’s decision was reached after the Federal Government alleged that Nigerians were using the platform to push for Nigeria’s disintegration.

However, much bad news is loading after the Speaker of the House of Representatives recommended another raft of harsh measures against social media platforms.

As reported by the source, Femi Gbajabiamila, has called for strict regulation of all social media platforms operating in Nigeria. 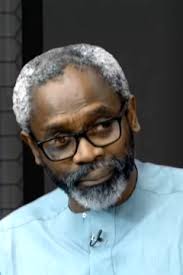 The vocal speaker, who is also a fierce ally of President Buhari, has revealed that the National Assembly had been contemplating regulating social Medias for a very long time. He cited that just like everything in life is regulated by law, the digital platforms is not an exception.

It should be remembered that the Nigerian Government had faced serious criticism after their decision to ban Twitter, which is currently used by millions of Nigerians.

“Anybody who is found to access the platform via VPNs will be prosecuted,” Lai Mohammed had stated back then. 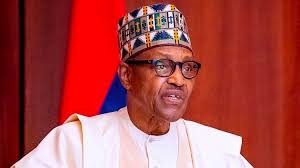 “Social Media can be used for good or evil. We welcome the good but because of the evil, we will pass legislations that will regulate its usage,” Gbajabiamila said.

However, it is not clear how Nigerian citizens will react to this seemingly bad news. Several political activists like Nnamdi Kanu had been pressuring the government to ease the restrictions and restore the Freedom of Expressions.

"Why Are You Hosting DP?" Angry Kenyan Questions Museveni On Twitter As Uganda Trends (Pictures)

City Lawyer Claims That Blocking Ruto's Flight To Uganda, Is A Confirmation That Kenyan System Works