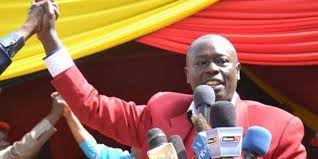 Many Kenyans, according to Gachagua, have been forced to store their money at home in order to avoid having to explain themselves when depositing or withdrawing money worth more than KSh 1 million.

On Thursday, October 21, the legislator told Citizen TV that he doesn't deposit a portion of the money he earns from his farm companies because he doesn't feel comfortable disclosing the source. 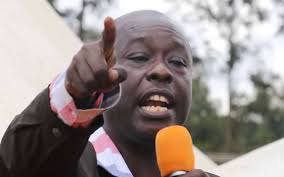 Some of the restrictions aimed at avoiding banking fraud, according to the legislator, will continue to obstruct money movement in the Kenyan economy if they are not reviewed.

"Many people have the luxury to do banking if you are doing your small business and then you can't access your money in the bank, you rather stop banking. You know the government is supposed to provide services but we have brought too much government to people's lives. For you to deposit KSh 1 million, you have to explain and people are very private," he added. 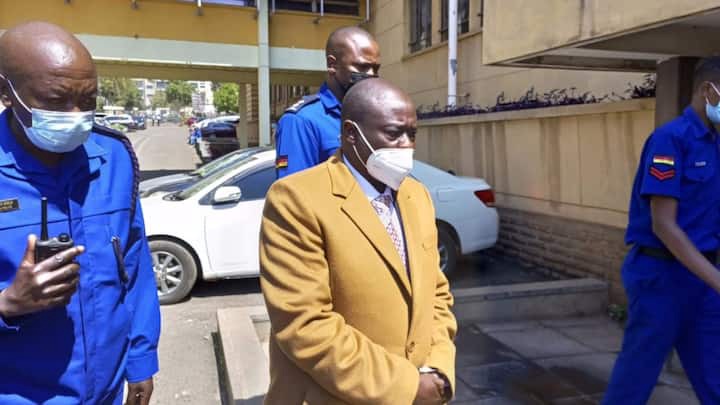 The Tanga Tanga politician was suspected of illegally obtaining KSh 7 billion and was facing multiple allegations related to money laundering and other economic offences. 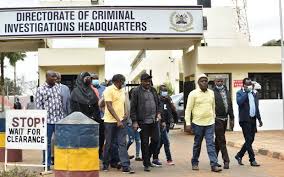 On Monday, July 26, he appeared before chief magistrate Lawrence Mugambi and claimed to be an innocent man. He was released on a cash bail of KSh 12 million or a KSh 25 million bond.

Signs She Can Not Live Without You In Her Life

9 Important Things To Remember Before Shifting To A New House

Uproar as a Patient Removed a Tree Branch by Doctors

Jalango's Campaigns Boosted After Getting Huge Donation From A Meru Tycoon, Rodgers Mpuru