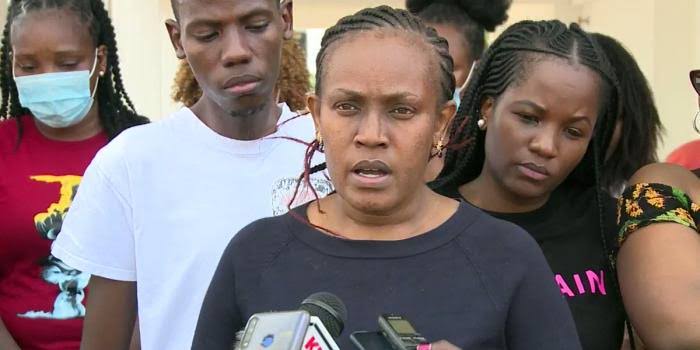 The counting of votes had been stopped after chaos erupted following Kiambu Governor James Nyoro chaotic nature but it has now resumed as recently confirmed by IEBC Chair Wafula Chebukati. The matter has settled however and the counting is going on smoothly a confirmation that really its the best candidate who will win the votes.

It's also clear that Juja constituency is the bedrock of president Uhuru Kenyatta politically. This inform why Susan Waititu is unstoppable in Juja Constituency despite George Koimburi leading. It's clear something in tallying of votes can happen based on many factors many of which favour Susan Waititu especially given she is the widow to the late MP Francis Waititu.

Since tallying is going on its however a matter of wait and see of who really wins the highly contested by-election. It's clear Uhuru Kenyatta might not allow to lose in the by-election a reason he has highly been compaigning for his candidate to ensure he wins.

What Is Up? Mt Kenya Leaders Hold Another Crucial Meeting In Kirinyaga