By JM.MENDOZA (self media writer) | 3 months ago 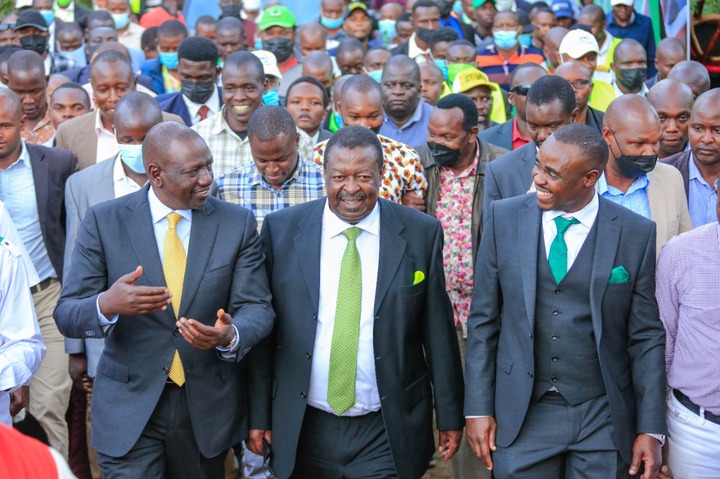 Politicians allied to the Deputy President William Ruto have now vowed to move to Court if the Senate gets to pass the Political Parties Bill.

That is if they get defeated by team Azimio La Umoja led by Uhuru and Raila in the Senate debate chaired by Speaker Kenneth Lusaka.

They will also fight hard to ensure that the Bill, that if it goes through, will not be used in the coming nominations and the much anticipated August general elections. 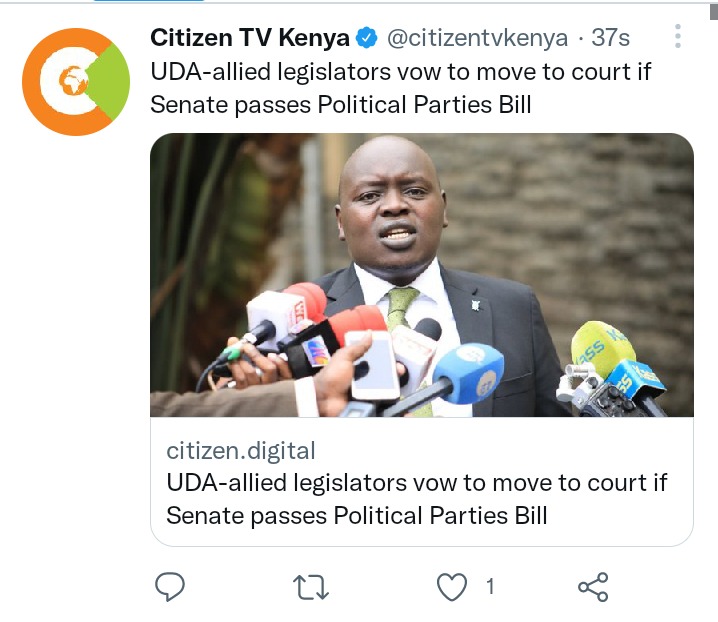 However according to UDA legislators, they now have the real numbers needed for them to successfully oppose the bill in the Senate.

That is from Senator Samson Cherargei of Nandi County who is now more than sure that with the new deal made between DP Ruto, Mudavadi and Wetangula, they now have the voice and numbers to bring down any bill proposed by Azimio team in the legislative house.

He has gone ahead saying that there is a possibility of Wiper Party leader Kalonzo Musyoka joining their team since he is no longer interested in working with the ODM leader Raila Odinga. 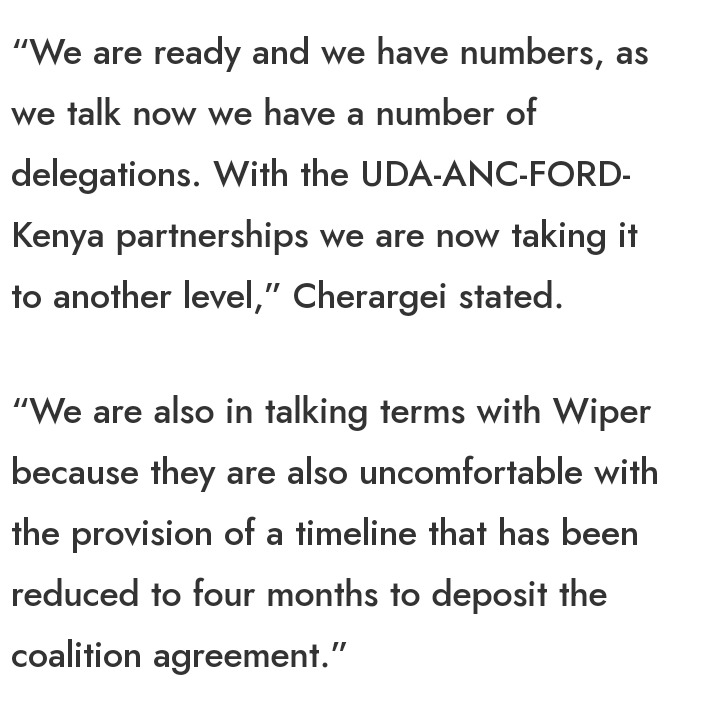