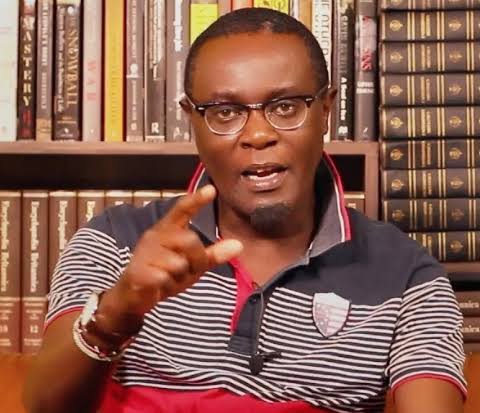 According to the political analyst Mutahi Ngunyi has alleged that Gachagua forced himself on DP Ruto and that he has annoyed many. Now rumours have been received that the second in command called for a crisis meeting after the Martha-Raila wave changed everything in the region. He has further claimed that the strategy to remove him through the courts and then replace him with the right candidate who won't turnish his name with allegations of corruption. 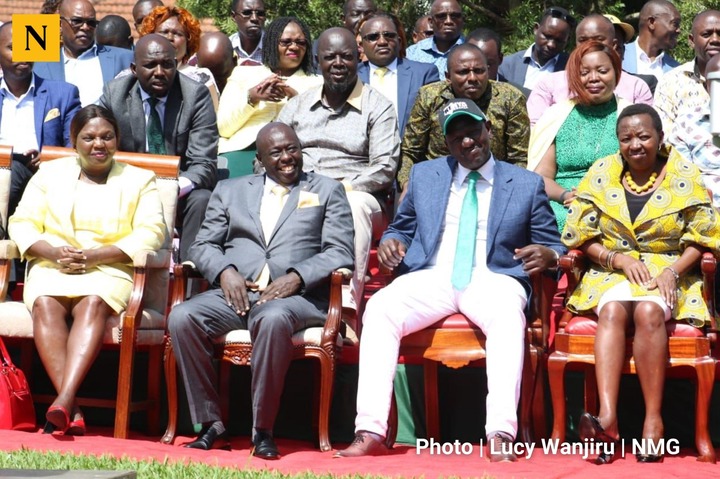 At the same time, he has revealed that a case is already in before a competent judge and once he loses the EACC and DCI test then he will be dropped. This comes after it has been alleged that Rigathi was involved in alot of illegal practices that are currently affect the Kenya kwanza team at the same time it is alleged that he has only votes from Mt Kenya region and not the whole country as it is in the case of Martha Karua Raila's running mate. 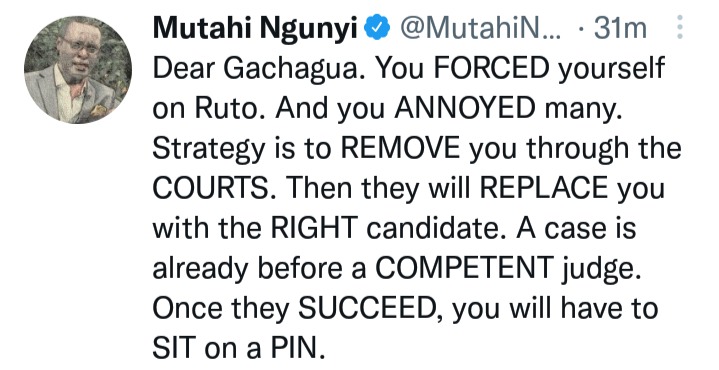