By The_Informer (self media writer) | 3 months ago 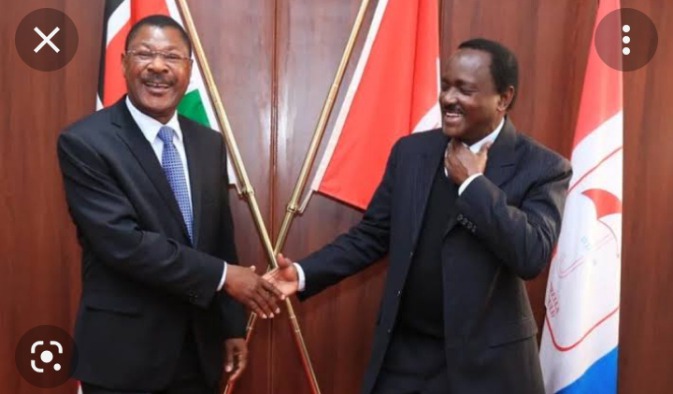 Wetangula who is currently a diehard leader of the winning team, the Kenya Kwanza is likely to be awarded the speaker position following the declaration made by the national returning officer IEBC chairman Wafula Chebukati.

It has been now known that the two leaders who are in different umbrellas had been promised the seat once the election is done. When the two coalitions were awarding their posts before election, the Kenya Kwanza team had assigned Ford Kenya party leader His Excellence Moses Wetangula the post of being a speaker, this is likewise to the the Azimio team which had allocated the position to Wiper Democratic party leader His Excellence Stephen Kalonzo Musyoka. 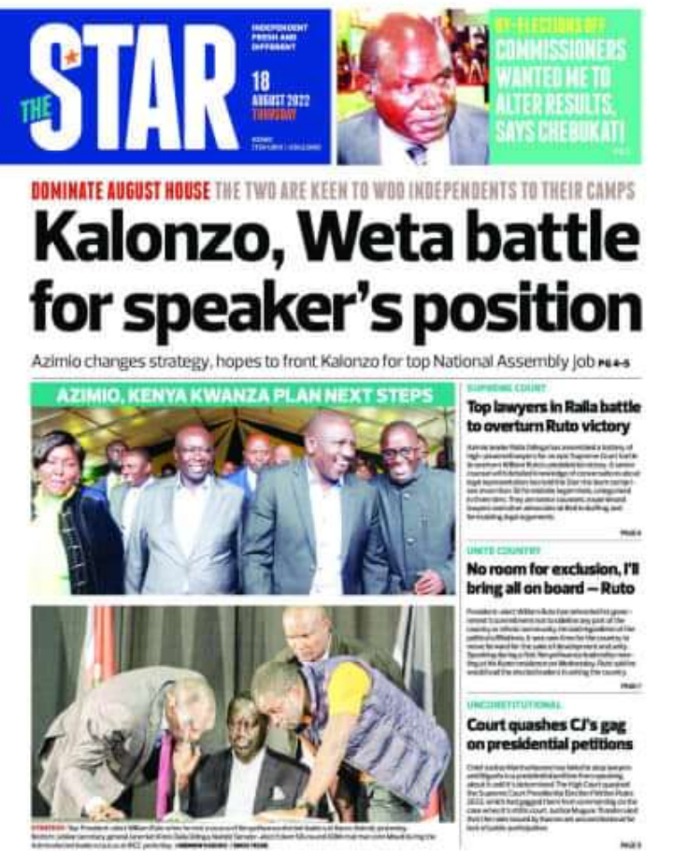 How To Apply For Hustler Fund Loan Using The Code