By Dolberg (self media writer) | 3 months ago

Both President Uhuru Kenyatta and Deputy President William Ruto are sons of KANU. Both have 25 years of political experience whereby both have been slowly ascending over the years to where they are now today 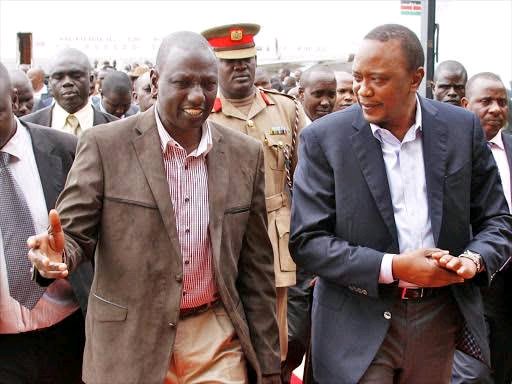 For Deputy President William Ruto, he came to Nairobi for his University studies at UoN whereby he later deferred his studies when he was a second year student in 1992. This was due to the emergence of youths for KANU where he was made the treasurer. 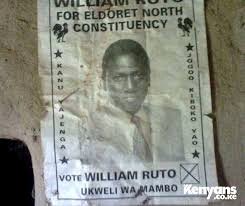 DP Ruto would five years later contest for his first ever political seat, the Eldoret North parliamentary seat which he won after defeating a then powerful Cabinet Minister 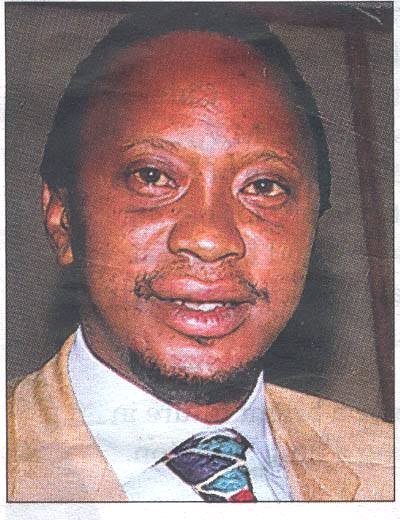 Just like Ruto, Uhuru Kenyatta tried his first shot in 1997 for the Gatundu Parliamentary seat. Despite getting huge support from President Moi, young Uhuru lost to Moses Mwihia. 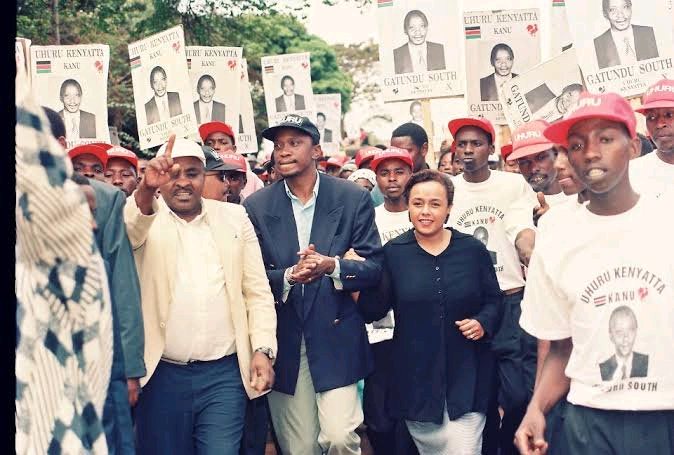 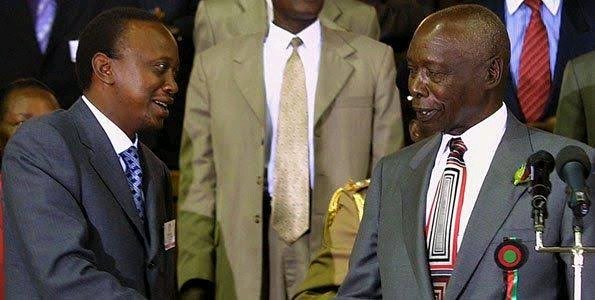