History Today: Get To Know The First Kalenjin Woman To Be Elected To Parliament In 1974

THE KENYAN IRON LADY, CHELAGAT MUTAI WHO WENT AGAINST ALL ODDS TO BE ELECTED AS THE FIRST KALENJIN WOMAN TO PARLIAMENT AT THE AGE OF 24 IN 1974!

Philomena Chelagat Mutai was the first Kalenjin woman to be elected to Parliament in October 1974 at the age of 24, only a few months after she graduated from the University of Nairobi. 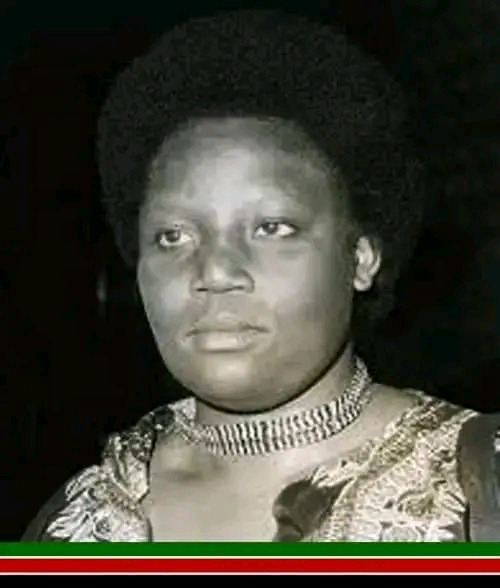 She was representing the then Eldoret North constituency and due to her vocal character, Chelagat's tenure was mired by controversies.

She on several occasions found herself on the wrong side with the government. She was detained and even forced to exile during Mzee Jomo Kenyatta's and Daniel Moi's governments. 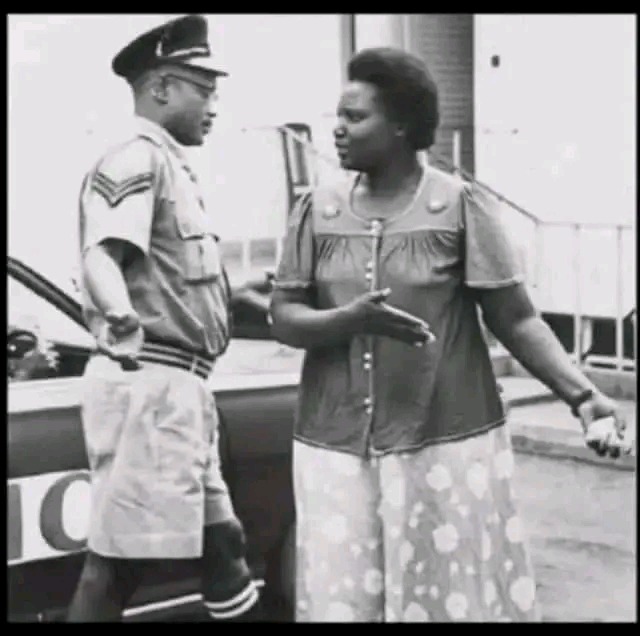 However, Chelagat stood to be an admirable and selfless leader who tirelessly fought for her constituents and her name still lives among the Kalenjin community even after her death in 2013. 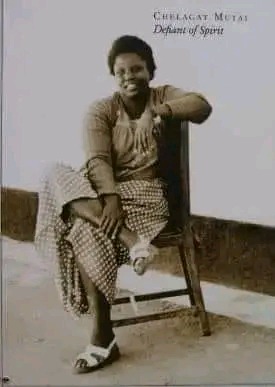 Despite her political and honourable life, Philomena died childless, single and poor. In one of his articles, renowned writer and columnist Kipkoech Tanui who had the opportunity to meet Chelagat before her death describes the lonely life Chelagat found herself after several years of living a powerful life.

"They will tell you Chelagat Mutai died of a heart attack, but they will not tell you the frustrations that created this in the first place. The awesome spirit died in solitude, poor and highly dependent on those who still cared to hang around her. Poverty clawed at her heart and the torture of life in exile to avoid the grim walls of Kamiti prison haunted her spirit," he said.

In an exclusive interview with the Standard in 2009, Chelagat revealed that she had no intention of getting married.

“It was never my intention to get married. After all, I would not have broken any record by getting married. Several other women have been married and bore children and the trend continues,” she said.

Philomena Chelagat Mutai was laid to rest on July 12, 2013 in Lessos, Nandi County but seems she was a very good role model to young girl, this is evidently when Linet "Toto" was elected in the 13th house as the woman representative of Bomet County as the age of 24 years old, becoming the youngest parliamentarian in the 13th August House

Content created and supplied by: @254news (via Opera News )