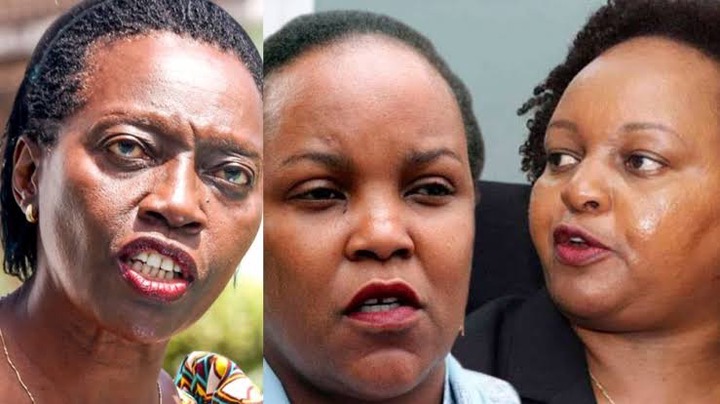 Well, it appears that Karua had relied on preliminary results that later changed giving Waiguru a win.

According to the Nation, The final results was that the incumbent governor managed to secure her second term in office.

Waiguru managed to garner a total of 112,932 votes against her closest rival Ngirici who gained 104,980 votes.

Earlier on there was some serious drama after Ngirici asked the IEBC to order a recount of votes at the Kianyaga Tallying centre all belonging to Gichugu Constituency. 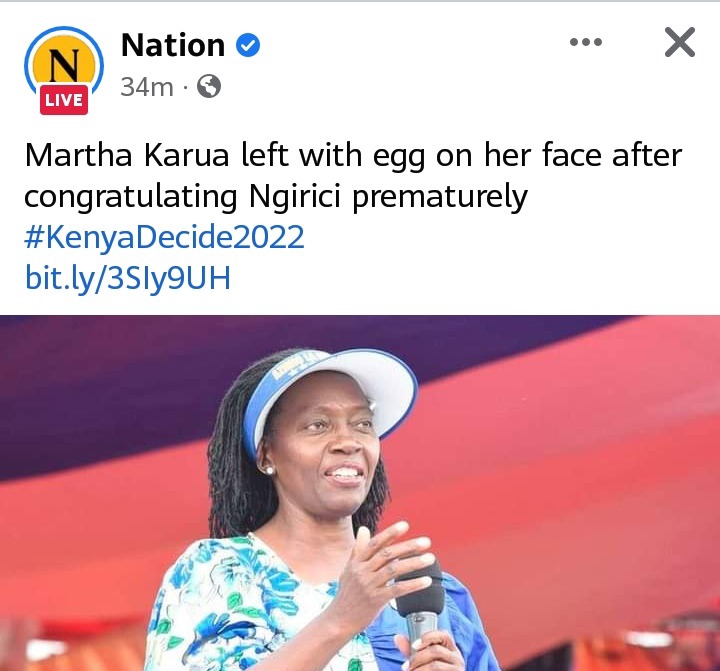 Earlier on Wangui Ngirici exchanged some heated with Anne Waiguru as the two accused each other of rigging the elections.

During the 2017 elections, Anne Waiguru managed to floor Martha Karua in an interesting battle.

The duo Waiguru and Ngirici fell off after Anne Waiguru joined Hustlers nation, previously Ngirici was seen as the favorite candidate to win the Kirinyaga gubernatorial seat.

However after Waiguru joined Hustlers nation, Ngirici bolted out and decided to run as an independent candidate.

There were even rumors that she was being supported by the Azimio wing.

In some clips the famous politician was spotted with Kibicho who has been campaigning for the Azimio flag bearer Raila Odinga and his Azimio team in central kenya.

Waiguru Joins the list of Women leaders who have defied all odds to win the August 9th polls.

With the official announcement yet to be made kenyans across the country have been urged to preach peace and also practice political tolerance to avoid chaos as votes counting takes place. 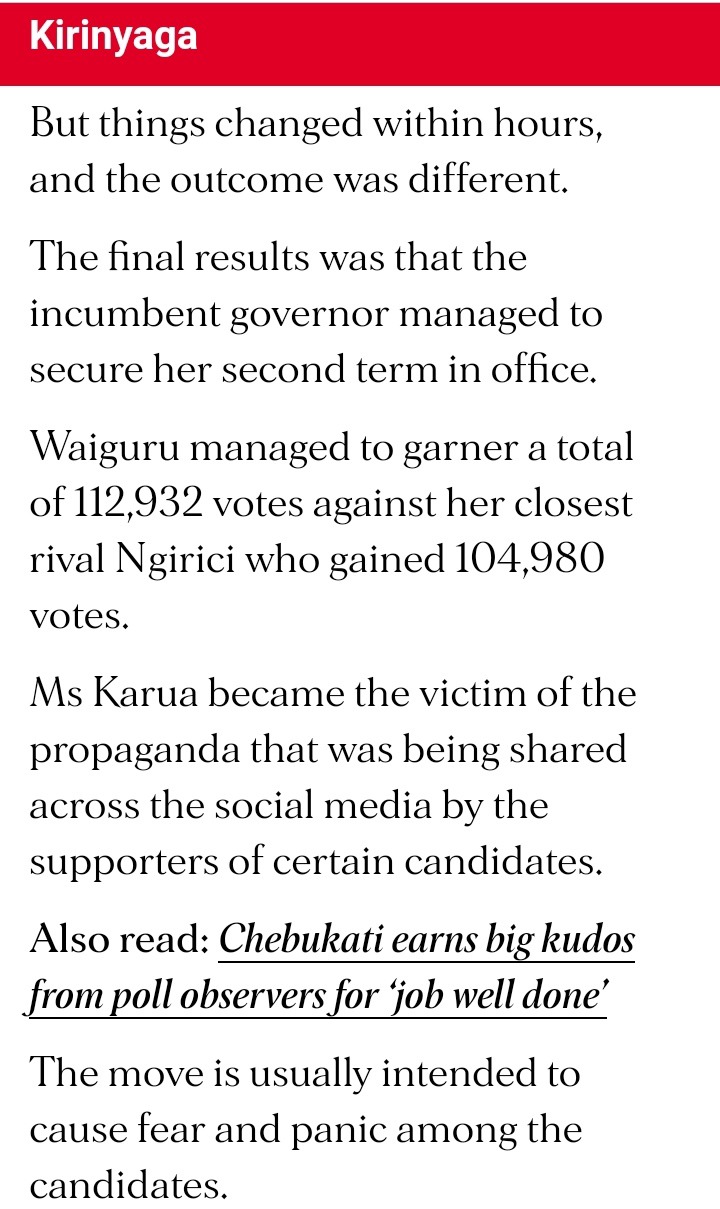