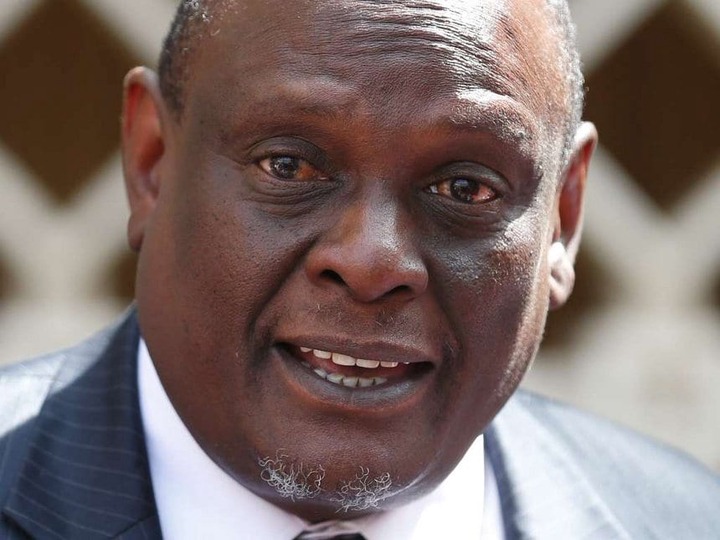 Jubilee Vice Chairperson David Murathe has recently revealed that Uhuru and Raila were in plans to pull off a move set to cause more attention, than Mudavadi and Ruto's earthquake meeting. 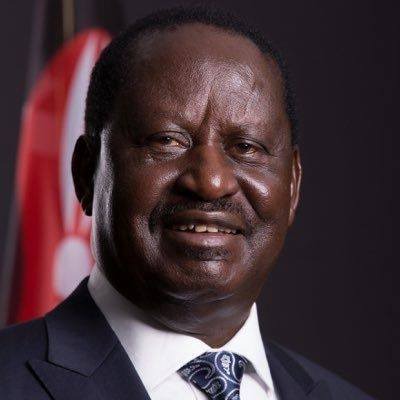 Raila who is set to be Ruto's biggest rival in 2022, has been accused of not being quick enough to foresee what Mudavadi was planning to do, having failed to lure the ANC leader, towards Azimio la Umoja movement. 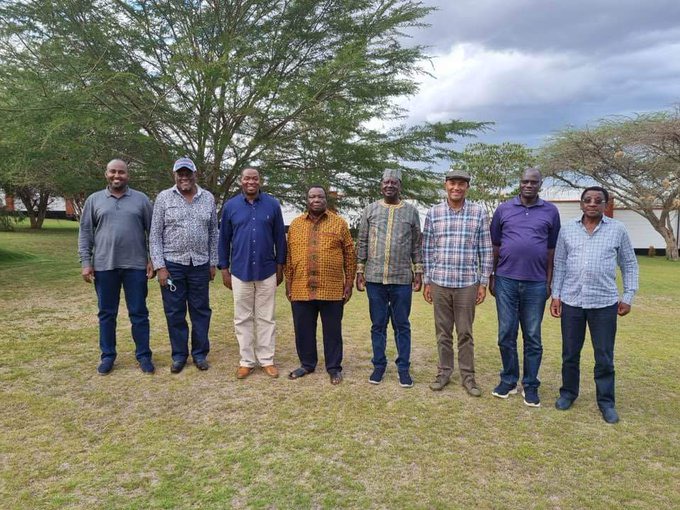 However, according to David Murathe, plans were underway which were intended to create a bigger political storm than the one created by Mudavadi and Ruto on Sunday. 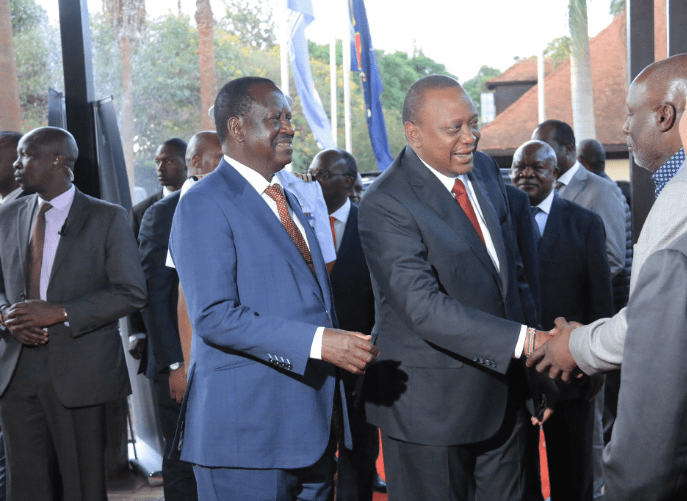 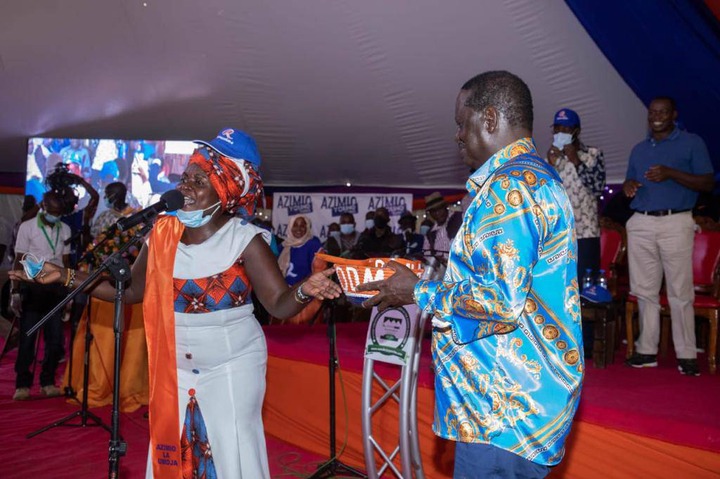 During both events, Raila would be endorsed as the 2022 flag bearer, for the Presidential seat. Both teams of politicians would later converge at the Nyayo Stadium grounds for a joint event. 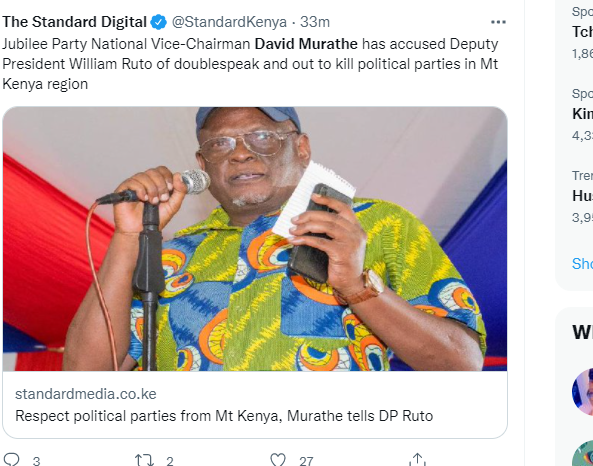 During the said event, Murathe revealed that Raila would be unveiled as the 2022 Presidential flag bearer having gotten Uhuru's own endorsement.

Gachagua Speaks About The Situation In Mt. Kenya After Ruto Chose Him as His Deputy

In the race for Mt Kenya votes, Karua leads and Ruto behind