By Mikeodari (self media writer) | 1 year ago

Just the other day mzee was admitted in hospital, late today once again Former President Mwai Kibaki is currently undergoing treatment at Nairobi Hospital where he was admitted after complaining of abdominal pains, the some problem that made her to be admitted few weeks ago. 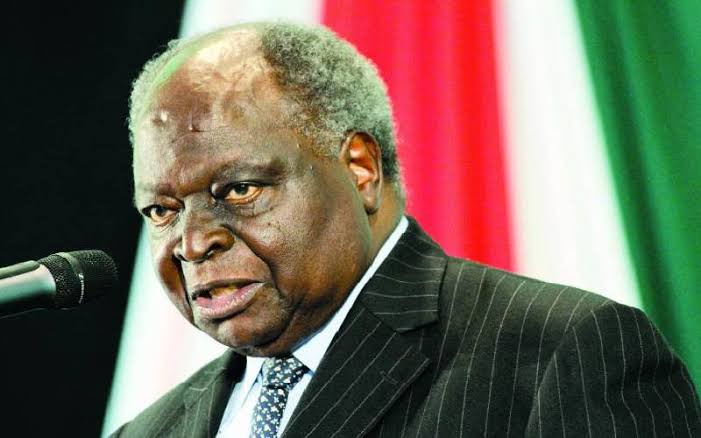 Reports hint that Mzee Kibaki was rushed to the hospital on June 19 after he could not stomach any more of the pains. And the today he is taken back to the hospital with the some condition.

According to start news Kibaki was in London in September last year for a series of medical check-ups following a knee problem that was rectified. That was his third trip abroad for treatment after he was flown to the United Kingdom in 2002 following an accident in Machakos during the general election campaigns. Kibaki won the elections the same year and was sworn in on December 30.

We pray for he to heal quickly we all know that When Mwai Kibaki was sworn in as President of Kenya for the first term on December 30, 2002, East Africa’s largest economy was facing myriad problems mainly stemming from years of mismanagement and corruption under the Moi administration he managed to put everything in order.

Content created and supplied by: Mikeodari (via Opera News )

3 Signs You are Not Well Prepared for a Serious Relationship