By Antomyupdates (self media writer) | 1 month ago 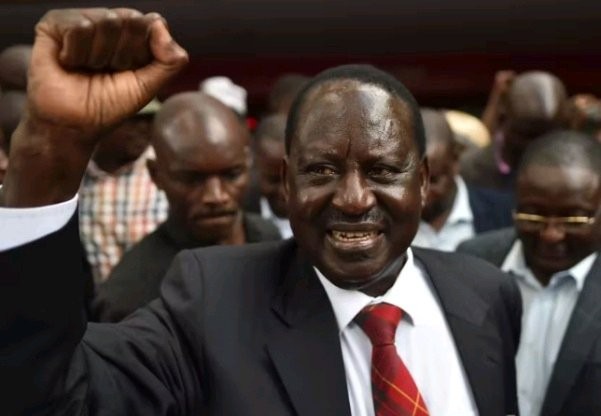 Perhaps the two coalitions will continue to ramp up their campaigns as they seek more votes to solidify their August ambitions. Furthermore, both political blocs aim to form the next government, culminating in a rigorous space between the two sides.

However, there are some regions that are considered strong bases for both alliances. Consequently, the leaders try to join the sides of their preference to ensure their victory in the next competition.

As a result, the team supported Raila Odinga and Martha Karua as they insist they understand the needs of Kenyans and are able to fight corruption.  Furthermore, Kilimo said that in the next month they will organize influential campaigns in the region to solidify Raila Odinga's candidacy and Azimio's agenda. 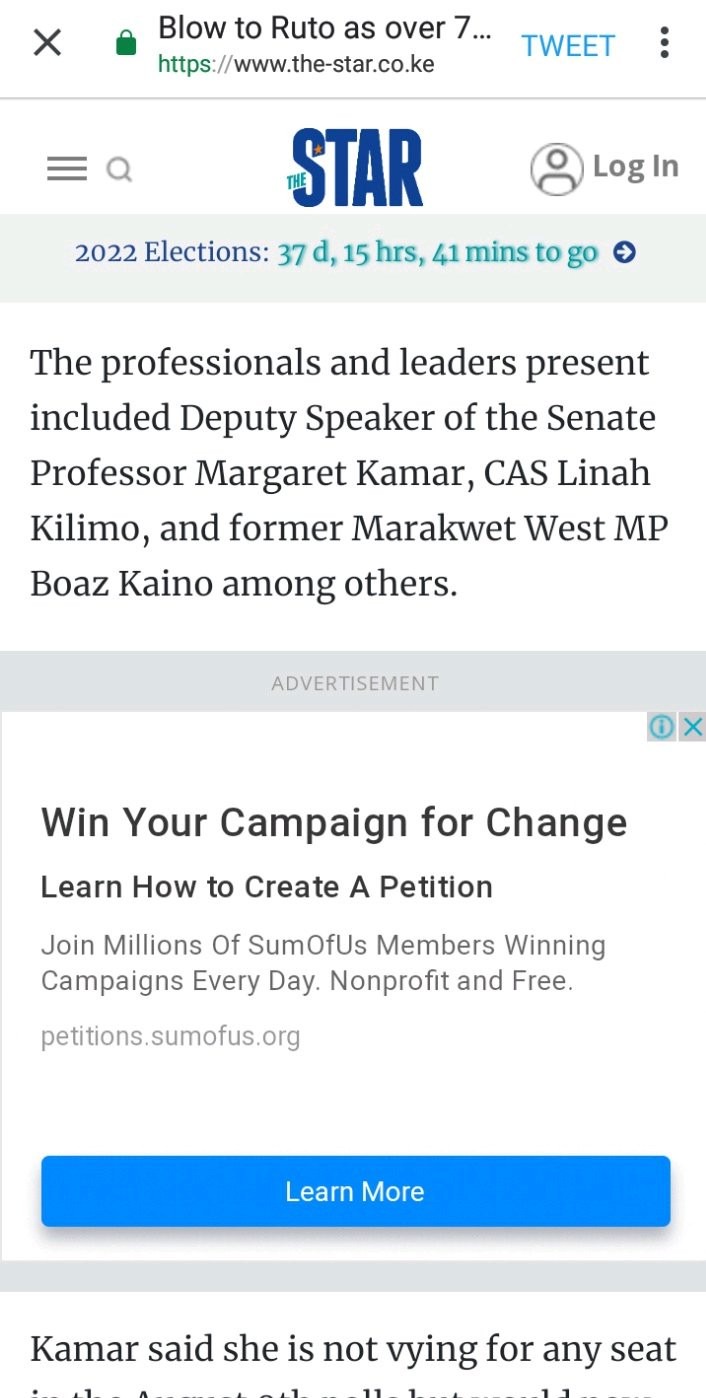 In addition, Kamar noted that he is not running for any seats, but will instead run for Raila Odinga and Elgeyo Marakwet Governor Alex Tolgos, who is up against incumbent Senator Kipchumba Murkomen of the UDA in the Senate race.

Content created and supplied by: Antomyupdates (via Opera News )