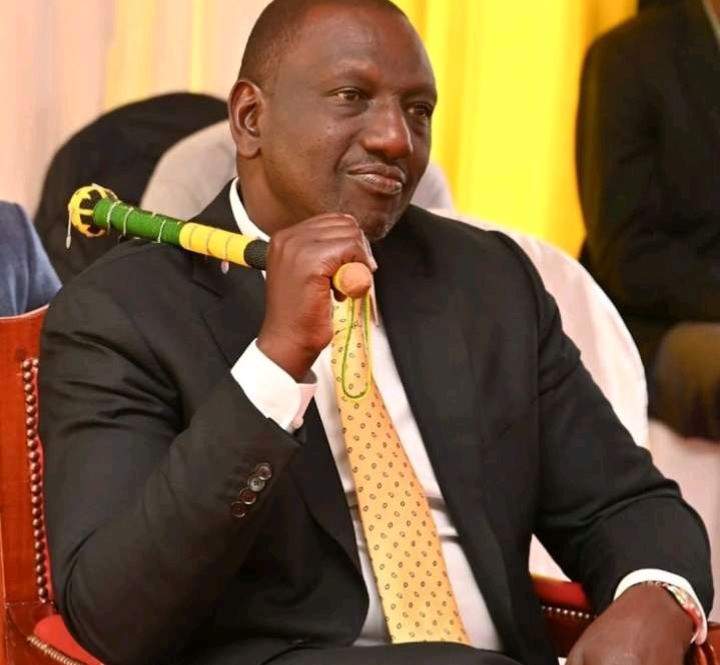 Jaguar, the MP for Starehe who is also known as Charles Njagua, has publicly joined the camp of Deputy President William Ruto.

On Monday, the United Democratic Alliance announced his decision to join the Ruto-led party on Twitter.

Before departing the DP's camp, Jaguar had maintained close contacts with him and traveled the country endorsing his presidential campaign in 2022.

In months, he hasn't been seen with Ruto or any of his supporters.

Jaguar responded by saying that the DP's bottom-up economics are best suited to the people in Starehe Constituency.

"This has come a time when decisions must be made, and the welfare of the people must be considered. Starehe is a multicultural community with a large number of Small Medium Enterprises (SMEs), and they benefit from a bottom-up approach "He expressed himself.

"While a result, I believe that cooperating with the Deputy President's party as he runs for president and seeks to put his ideas into action is the best option for my people in Starehe." 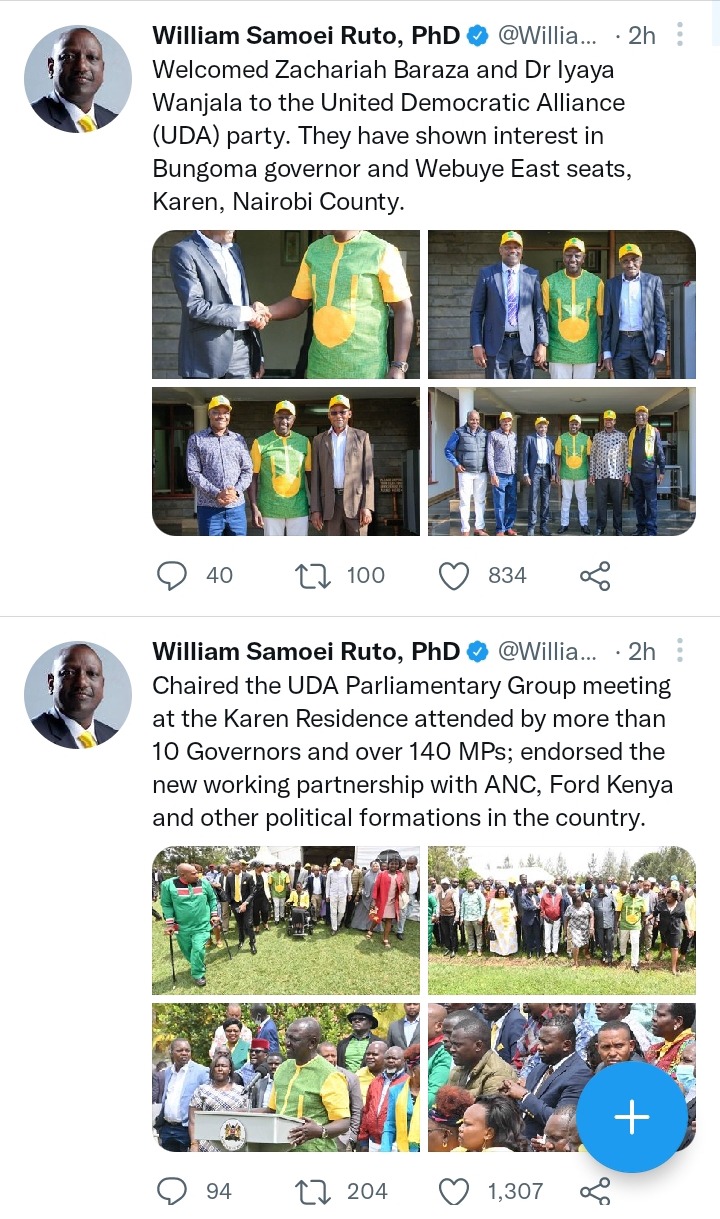 President Uhuru Kenyatta and the MP have had a good working relationship since 2017.

The comedian announced on Wednesday that he has formally joined the party led by DP William Ruto after long contemplation.

"The direction of the vision is now clear. After many days of consultation with my South Imenti friends, I was officially accepted to join UDA "He expressed himself.

The Starehe MP's decision to join forces with the Amani National Congress party on Sunday is a boon for the DP.

"I'll Will Sell Him One Degree Certificate" Babu Owino Tells Malala After His Academic Paper Saga.