Bad News to Uhuru-Raila as Mudavadi, Wetang'ula Issue a Warning Against The BBI 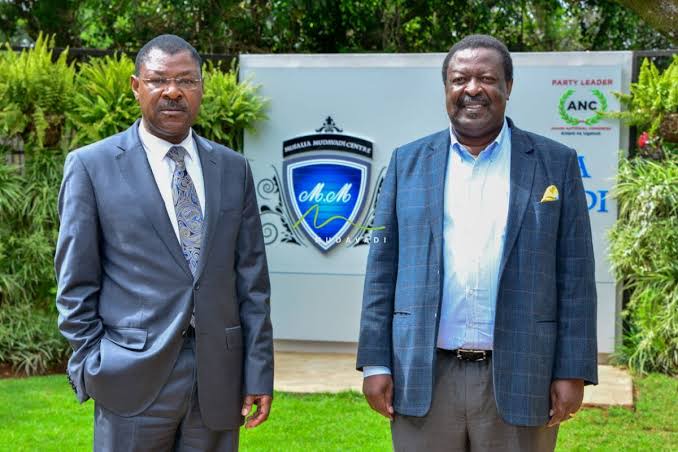 According to the two One Kenya Alliance Principals, they have informed that the Building Bridges Initiative can also wait, extending that they won't allow a postponement of elections just because of the Constitutional making process.

According to Wetang'ula, has said that the next year's general election timeline given by the Independent Electoral and Boundaries Commission chair Wafula Chebukati should be strictly adhered to adding that they won't allow any postponement.

“We shall not allow the election date to be changed, the constitutional making process can wait until after next year’s elections as slated by the Independent, Electoral and Boundaries Commission,” argued Wetang’ula as quoted by the Standard.

However, despite the remarks by Wetang'ula and Mudavadi, ODM Secretary General Edwin Sifuna had informed that failure for BBI to pass they will accept the outcome since it's not a matter of life and death. 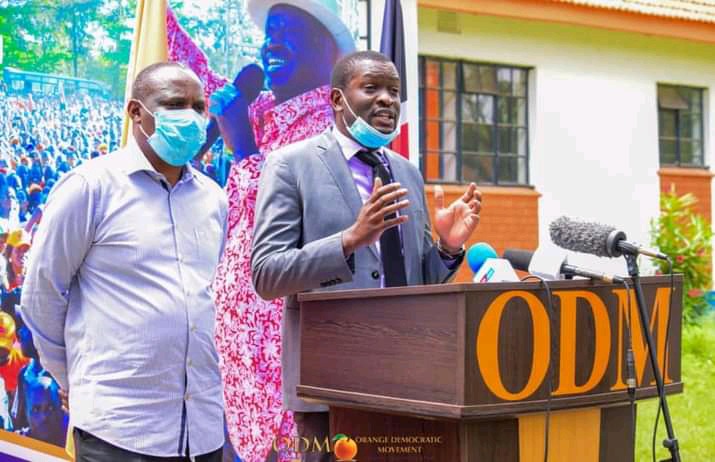 "As a party, we think BBI is fit for the country. However, it is not a must that the bill goes through. It is not a matter of life and death. It is just a national conversation we are having," the Orange Democratic Movement Secretary-General said.

Mukhisa Kituyi Bounces Back, Leaves a Powerful Message To Gov't And Kenyans On Elections