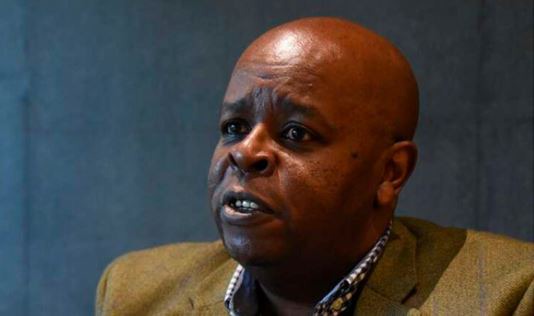 Presidential race for 2022 is getting crowded by day as more and more aspirants declare their interests.

The winner will be decided by over 20 million Voters with IEBC still registring new ones who were not in the register during 2017 General election.

Besides the foremost Contenders who are the DP William Ruto and ODM leader Raila Odinga, there are other aspirants.

The latest one to declare his interest is Jimmy Kibaki who is the eldest son of former president Mwai Kibaki.

According to people daily, Jimmy Kibaki will be vying for presidency on the New democracts (TND) party.

Now who is Jimmy Kibaki?

According to who owns Kenya, Jimmy is a Kenyan Businessman who owns odibets betting company.

Age and a academic background.

He went to St Mary's school porpulaly known as saints in Nairobi and later on went to Salve Regina university in Canada where he studied Political science and administration.

Jimmy has never been active in Politics but in an interview with daily nation, he revealed how he intervened when Kibaki's inner circle denied Uhuru a chance to meet him.

According to him, the pro-mudavadi group within state house didn't want Uhuru to be president aggainst the will of Kibaki.

"Those supporting Musalia even managed to block Uhuru from reaching the president. When it reached my ears, I went and told the president and the State House controller was almost fired on that day. That was one of the few times I saw my father shouting. He was very angry,” said Jimmy.

It now remaims to be seen whether Jimmy's dream will be realized. Gideon moi who is another son of a former president has been nominated by KANU to vie for presidency.

Interesting Things that Happened to People After Taking DNA