Uhuru's Powerful Ally in Parliament Says Referendum is Inevitable and will be Conducted Before July.

By HowItIs (self meida writer) | 23 days

The powerful leader of majority in the National Assembly and a close ally of president Uhuru has insisted that the referendum is inevitable. The Kipipiri Constituency MP Amos Kimunya says that the Building Bridges Initiative is a people centered one hence Kenyans should be allowed to have a final decision on the proposals that are in the document. He says that a referendum might be conducted as early as June or July of this year since the Initiative has surpassed the required constitutional processes. He was speaking on one of Kenya's media station,, Citizen Radio. 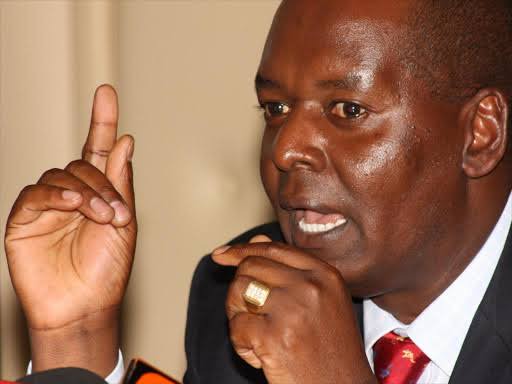 He says that the national assembly has recalled all members of parliament to have a final discussion on the BBI document. They have set up two special of Wednesday and Thursday for the discussion before it's finally represented to the electoral commission. The commission will thereafter set up a specific date for the referendum.

The MP retaliates that the report in the initiative's document won't be altered whatsoever. He is quoted saying that, "not even a full stop or a comma will be added or removed from the document.". The members of parliament will only discuss the report for the purposes of keeping records in the Hansard book for future reference. 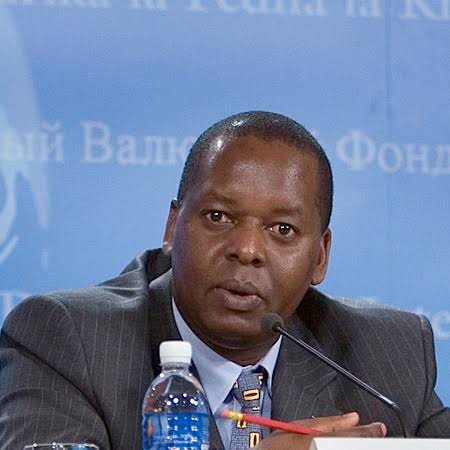 Asked on his view about Senator Irungu Kang'ata report to the president on how the the initiative is unpopular in central region, the MP says that people had not familiarised themselves with the document as they are now. He insists that the central region voters were part of the three million voters who appended their signatures in support of the document.

The MP who was once a finance minister is in support of the loans and grants being issued to Kenya's government. He insists that the money will relieve Kenyans from economic effects caused by the pandemic. He urges Kenyans to instead discuss on how the loan should be used.