"Jubilee is Our Party, Tuju is Trying to Ignite Fire That He Won't Control We Won't Leave" Mp Says 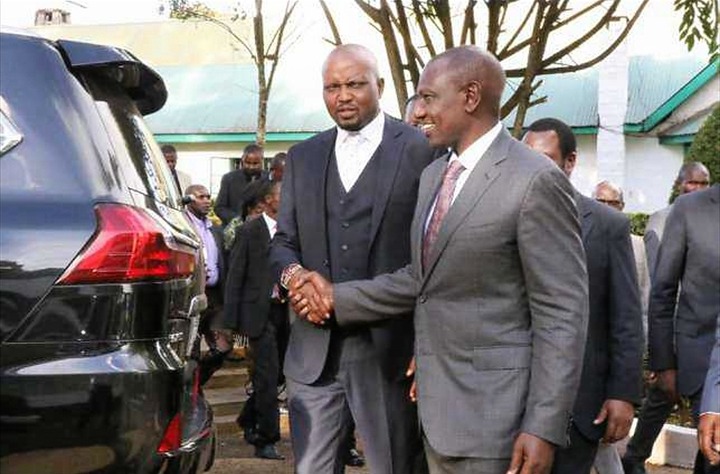 Gatundu South Mp Hon Moses Kuria has blasted Jubilee Secretary general Raphael Tuju, for trying to force William Ruto's allies out of Jubilee Party, urging that they won't step out of the Party and He is trying to ignite a fight in the Party that He won't stand out to cool down.

Speaking in Nakuru, the Mp now says that Ruto's allies Him included, Have rights to stay and enjoy any privileges in the rulling Party and they won't be Intimidated at all, especially by people like Murathe who were appointed into Jubilee positions are not elected leaders.

Kuria however added that when Raila Odinga and Uhuru Kenyatta signed their deal after handshake, it consisted of nine things. The Mp says that He has read among the said agreements and He does not see anywhere written that Ruto and His allies should be driven out of Jubilee Party. 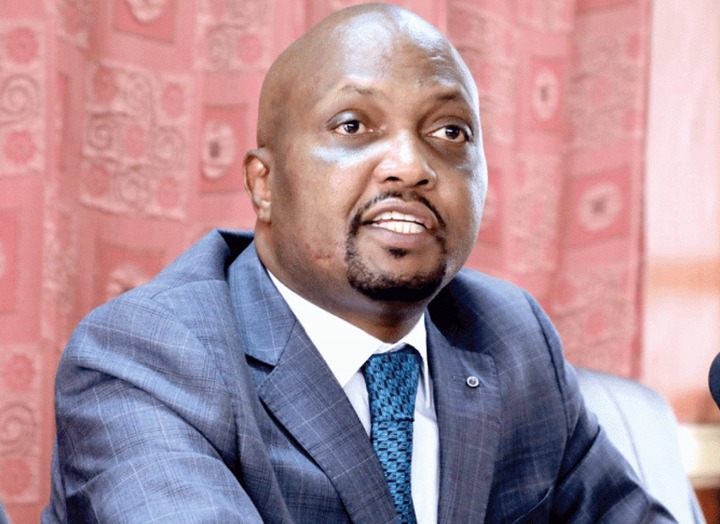 "I want to tell Tuju and Murathe that they may regret in future because of games they playing. It won't be easy as they think. We have rights to stay in our Party and we will fight to the end. I even take time to revise the agreements that Uhuru made with Raila when they agreed to work together and I don't see anything relating to ejecting Dp Ruto and His allies. "The Mp Says.

The lawmaker however told off critics who are saying that Ruto does not respect the president to a point of skipping His meetings. He instead said that they never invite Ruto to important Cabinet meetings, especially those that are meant to harm the Dp politically , and therefore that should not drag the second in command into such issues.

"There is these Propaganda that out deputy president does not attend Jubilee meetings. The truth is that they are very selective while choosing attendants in their meetings, especially those that are against Ruto. So that is cheap Rhumous that should not be given any audience. "He added. 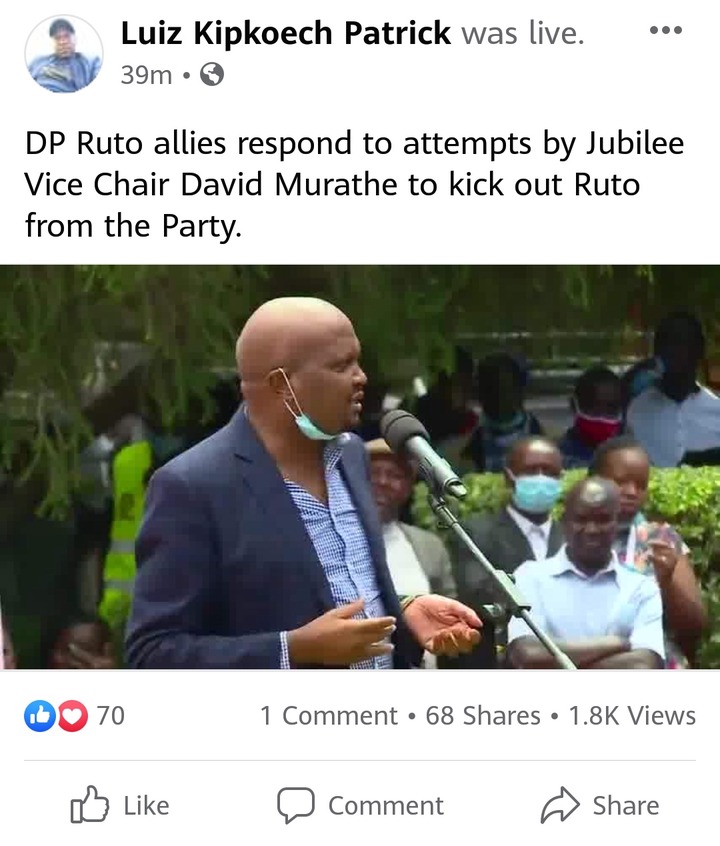 The Gatundu Mp reminded Kenyans that the Big Four Agenda is still a priority of Jubilee and they will continue to work towards it's achievement. He added that Kenyans should not misled by claims that Ruto and his close allies are derailing the President's efforts to complete the development.

"We support our president and we will keep working hard to make sure He leaves a very clean legacy. Kenyans should shun from listening to Kieleweke Politicians who mislead them by saying that Ruto is opposing Jubilee development Agenda."He posed.

Kuria was responding to the ongoing wrangles in Jubilee where there is an Alleged plan to remove William Ruto from the Jubilee party, being some of the things that have made exclusive topics in the Country for the past few days. 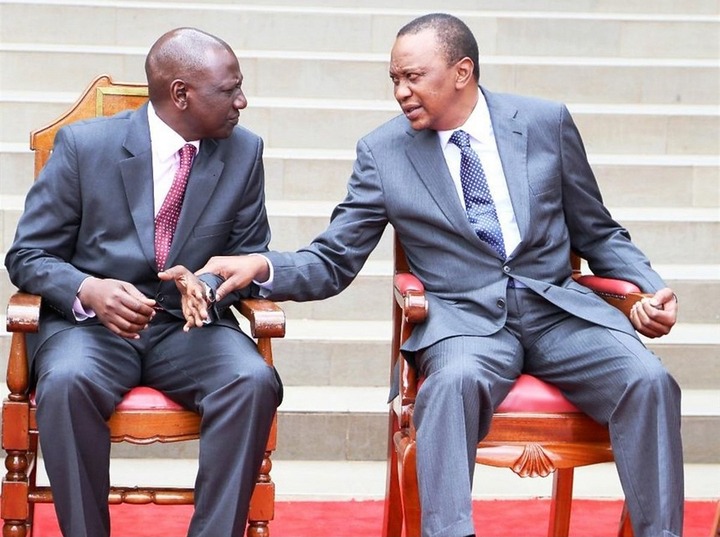 Uhuru Kenyatta however through the Jubilee Deputy Secretary General Joshua Kutuny said yesterday that He is willing to forgive Ruto and His allies and work together once more, to accomplish their promises to Kenyans.

"The Said Ni Mtu Wetu, The Family Wanted To Protect Him," Nana Owiti Opens Up About Her Dark Past

What Next After Purity Mwambia's Investigation?

40 Looks So Good On Me, A Rather Stunned Pierra Makena Confesses