There was three by elections in the country yesterday, in Bonchari, Rurii and Juja. In Bonchari and Juja, there was alot of disruption from the police. At some point, ODM cried foul of the Jubilee party using force and police to intimidate them.

After the witnessed disruptions, ODM leader honourable Raila Odinga has taken time to speak up on the misfortune. On his Twitter account, Raila said that what Kenyans have witnessed in the by-elections in Bonchari and Juja is an abuse of police powers and an display of impunity by a section of government leaders. 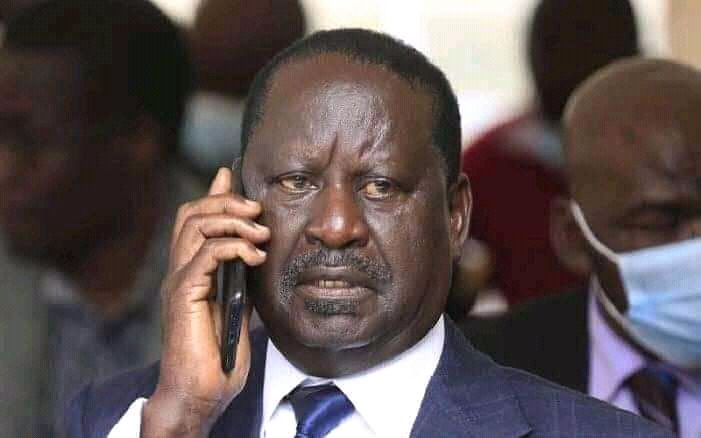 According to him, an election process gives an opportunity for ordinary citizens and voters to express their will at the ballot. Instead, some government leaders were using it as an avenue to get short cut of winning elections. He made it clear that the function of the security forces to serve the people and not the interests of those who want to use short methods of winning elections.

He informed Kenyans that the peaceful co-existence after 2018 must not be taken for granted by some people who want to confuse the handshake for an excuse to erode our hard earned liberty. He therefore finished by saying that those habits should stop. 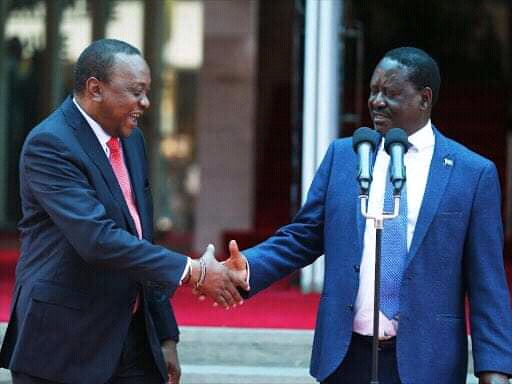 The main idea behind the handshake was to ensure that such political disruptions are not witnessed in the country. But some government leaders have unfortunately taken it for granted and are now misusing it.