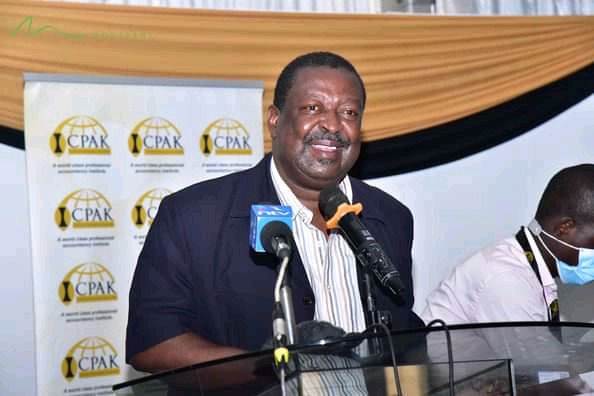 Previously an ally of Raila and a founder of NASA, which sponsored his (Raila) 2017 presidential candidature, Mudavadi has fallen out with the ex-Premier, accusing him of political betrayal.

He is now a member of the One Kenya Alliance, which seeks to also participate in the forthcoming polls, and has announced that he must be in the ballot.

The leader has now made it clear that he will not work with any of the two, saying that rather, he will be forming a third camp to take both of them on.

He adds that OKA is not intended to settle political scores, and is not a revenge strategy against Raila, but is instead being brought up to solve the nation's problems, especially on matters economy. 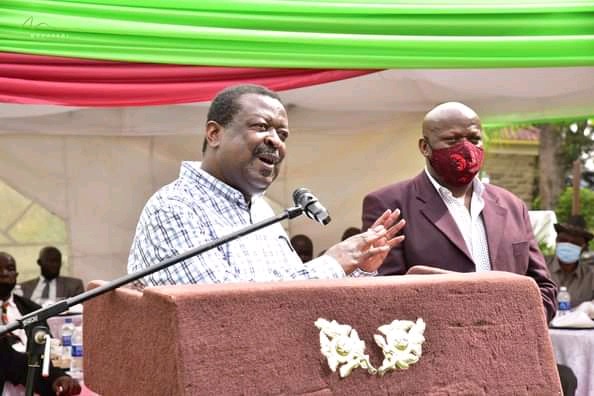 This he told The Standard in an exclusive interview, telling Kenyans that they now have a third option on the table, though the alliance is not fully developed.

"It is too early to gauge it… it is an emerging conversation, we are giving Kenyans alternative of hope amidst all the despair and acrimony," the former Sabatia parliamentarian is quoted.

The alliance brings together himself, his Wiper counterpart Kalonzo Musyoka and Ford Kenya's Moses Wetangula, all of whom are former NASA members and ex-Raila allies.

Also a member is KANU leader Gideon Moi, in an alliance where all the co-principals have declared that they are eyeing the top seat.

Mudavadi says that it has always been his hope that Kenya gets a better kind of leadership, which is why he came up with NASA, which, however, lost in its bid to form government in the 2017 general elections. 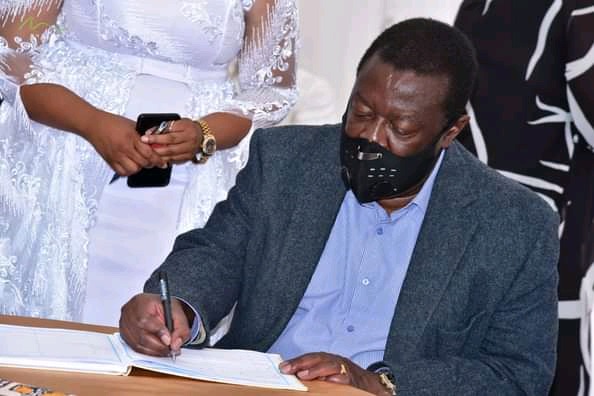 He states that he is not to blame for what befell NASA, which is now an empty shell, whose collapse has been blamed on ODM and its alleged attempt to appear like the big brother in the union.

“When I came up with NASA (National Super Alliance), it was an attempt at offering Kenyans a viable, genuine alternative to Jubilee… history will be kind to us for that attempt, never mind the aftermath," he is further quoted.

Should he stick to his dream and vie for the presidency in 2022, Mudavadi will be facing an uphill task of trying to avoid recording another defeat, after appearing a distant third after Uhuru and Raila in 2013.

There have also been suggestions that he could be among the 'anointed ones' who are being viewed as the best bet by the deep state and might be endorsed by the state as a result.

It is for this reason that some critics have branded OKA the 'Niachie Alliance', with others terming it the 'Cerelac Coalition'; the union of endorsement pursuers.