The presidential candidate under Azimio La Umoja One Kenya Alliance and his running mate Martha Karua decided to call his national campaign team members for a special meeting held at KICC to see if they can change strategies towards the August general elections that will help them win with over 15 millions votes. They were also discussing on how to win the most seats as the Azimio One Kenya Alliance.

The members of his campaign team includes Junet Mohammed, Charity Ngilu, Sabina Chege, Stephen Kalonzo Musyoka, Gideon Moi, Wafula Wamunyinyi, Naomi Shaban, and Abdinoor Fara. They were all present. President Uhuru Kenyatta who is in Kigali Rwanda for a Heads of State Commonwealth meeting, and Mombasa Governor Hassan Joho, did not attend the meeting yet they are members of the team. 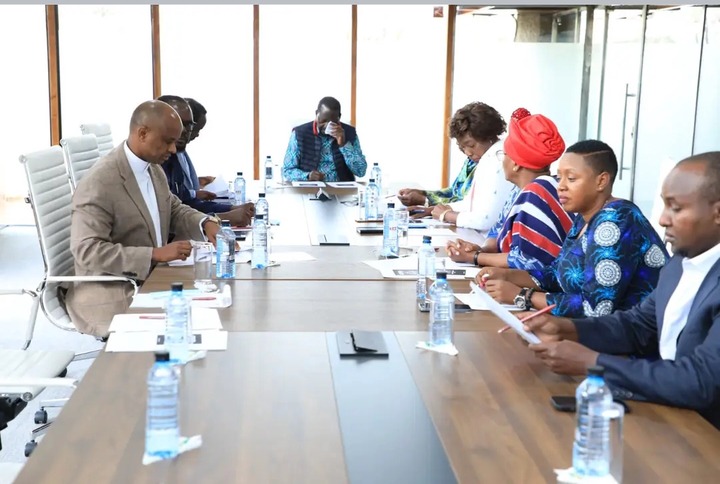 They called this meeting day after there emerged siblings rivalry in their campaigns in Marsabit. The council were setting a strategy to deal with such issues and ensure Azimio have the most seats in August general elections. In the meeting held on Friday, Azimio coalition resolved to drop some weak candidates in a new strategy to have more numbers in Parliament. However, it is a dangerous move that may results to resistance from the weak parties in the coalition.

It's a strategy they agreed on and directed all the parties to implement the strategy. The council also expressed satisfaction with the party’s strategy to secure 15,000,000 votes for Odinga, a self-imposed target the party hopes will propel the four-time candidate to State House. 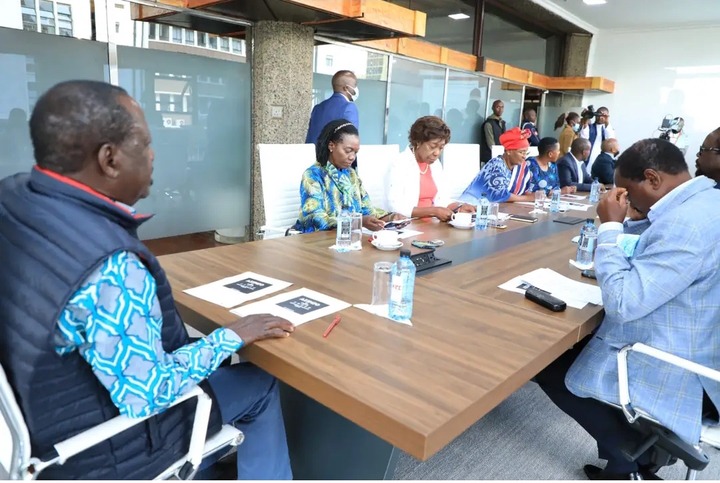 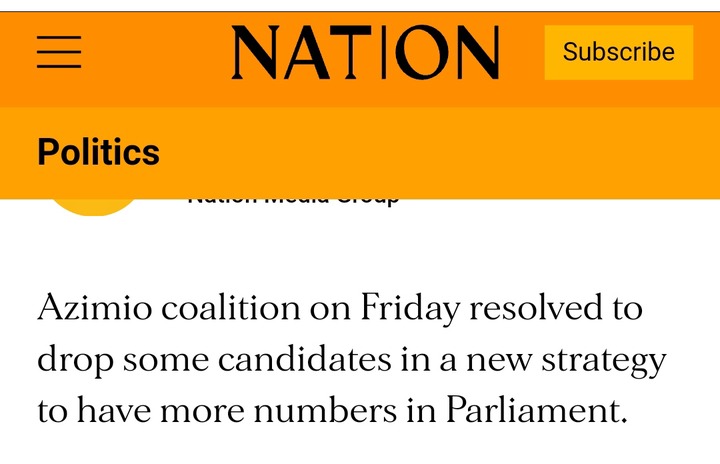 Do you think some parties in the coalition will agree to drop their candidates?