President Uhuru Is In USA, Here Are 10 Facts About The World's Most Powerful Country

By EnockKipkorirYator (self media writer) | 8 days ago

President Kenyatta is in the US for two days visit, during which he chaired the UN Security Council debate on diversity, state-building and peace. Many Kenyans have heard about the country but they don't know much about it. Here are 10 facts about the world's powerful country.

1. The US has the world's longest land border

The border stretch for over 8850 km. The US shares the border with Canada which is the longest international border in the world. It also shares with Mexico in the South and borders the Pacific and Atlantic coasts. 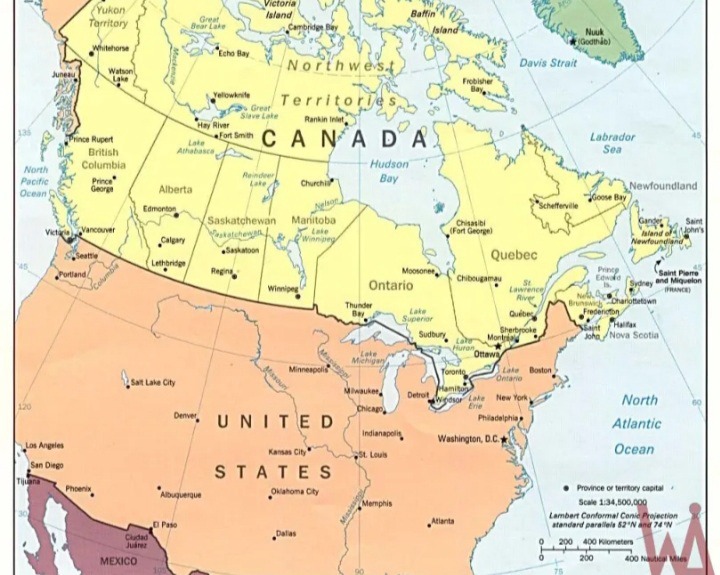 2. The US has a lot of different climates

It has Earth's five climate zones. There are tropical, dry, temperate, continental, and polar climates. Alaska is an arctic tundra climate, Hawaii and South Carolina has a tropical climate. The Great Plains are dry, flat and grassy, and far west is an arid desert. 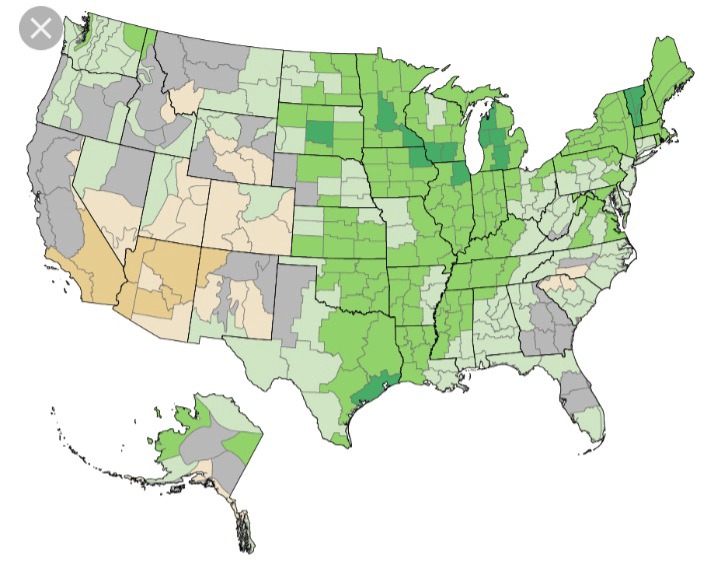 The city is home to 8.5 million people. That is more people crammed into one city than 40 other states in the US. 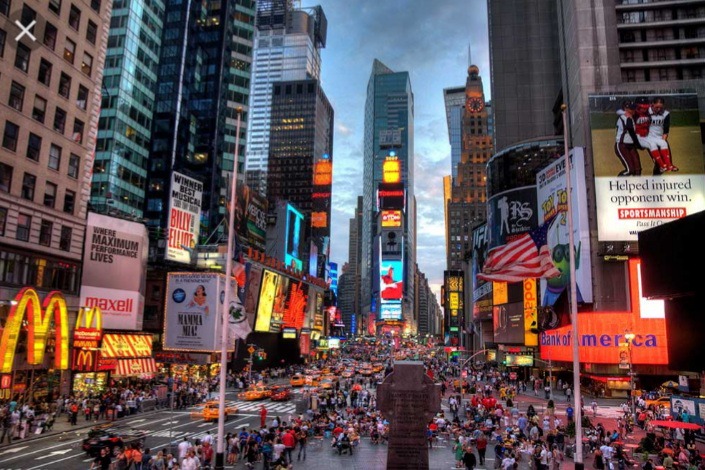 4. The US has a lot of tornadoes and hurricanes

Three out of four tornadoes in the world wreak havoc in the US. The country has had more hurricanes than any other country. 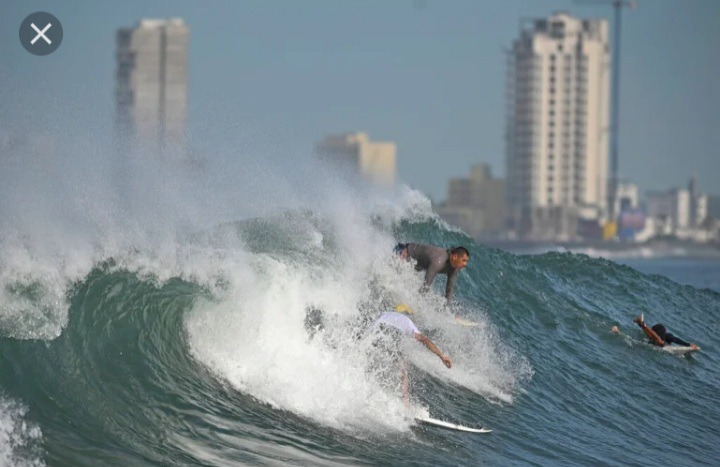 It declared independence from Britain rule, though July 2nd was the actual day Congress voted to free the US. 13 colonies became independent first and form the USA before others were granted statehood.

In the US, a state is a constitutional political entity, of which there are currently 50. Americans are citizens both of the federal republic and the state in which they reside.

7. The current flag was designed by a 17-year-old

Robert Heff designed a 50-star flag as part of a high school project in 1958. There were 48 states at that time he had a hunch Hawaii and Alaska would be granted statehood. 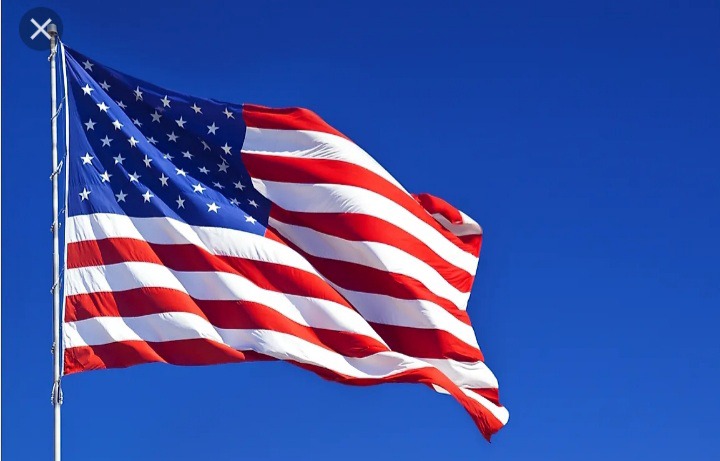 8. There is no official language

The federal government has never declared an official language and attempts by authorities to make English official failed in Congress.

Almost all families in the US have pets. There are over 100 million dogs and cats in the country. Some people keep fish and reptiles as pets. 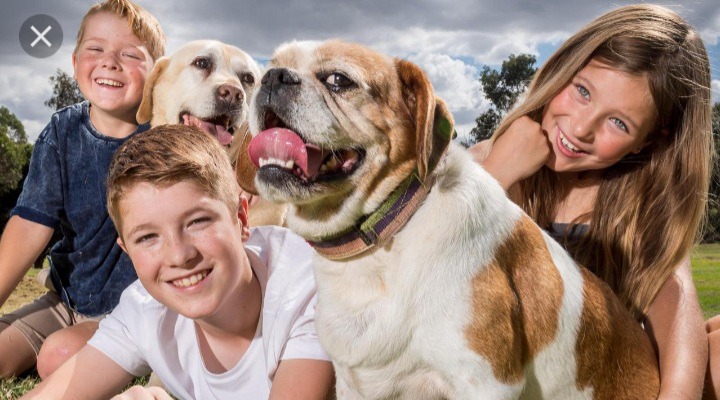 The US is divided into 6 times zones that cover the contiguous continent. Some states have a difference of 6 hours in a day. 15 US states have more than one time zones. 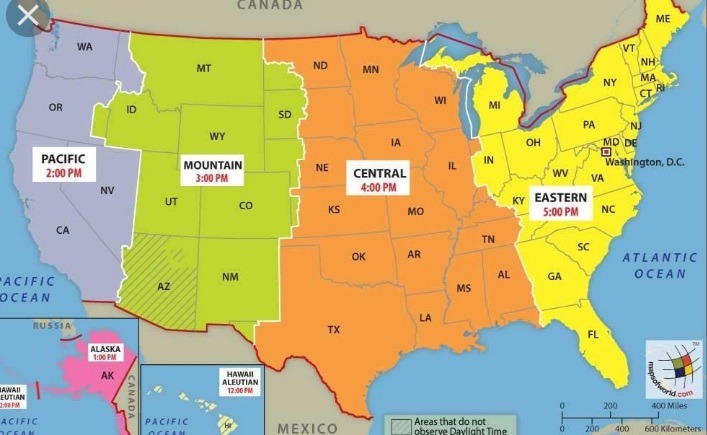 US citizens have different backgrounds due to massive immigration. All tribes in the world have its descendants in US. 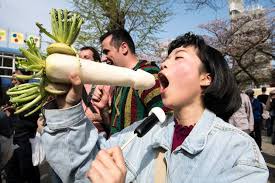 Photos: The Body Of Slain Olympian Medalist Received At Home For Commemoration Ahead Of The Burial

Makueni Man Goes Into Exile After Rapping His Mum