How Oni Of Ife Snubbed The Advice Of Obasanjo After Meeting Tinubu Yesterday.

By Gedion David (self media writer) | 5 months ago

It is no longer news that former Lagos State Governor Bola Ahmed Tinubu, who is also a candidate for Nigeria's next president, paid a few hours ago a visit to the Oni of Ife, Oba Adeyeye, in his palace in Osun State. 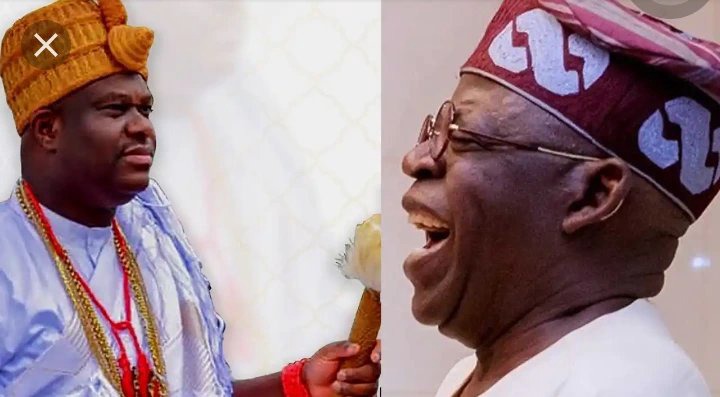 Bola Tinubu, who had already met with a number of south-western kings before the Oni of Ife procedures, stated that he went to the Oba to get his prayer and to advise them of his presidential ambition. However, during yesterday's meeting, the Oni of Ife did exactly what former Nigerian President Olusegun Obasanjo urged him not to do. 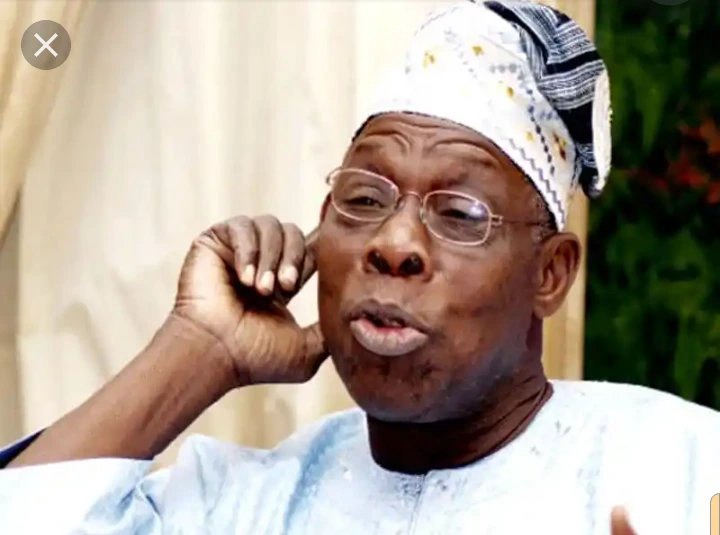 What did Obasanjo advise Oni of Ife not to do following his meeting with Tinubu?

Several weeks ago, Oba Adeyeye was told by Obasanjo not to remain neutral about the presidential ambitions of everyone who came to meet him. He advised the monarch not to endorse anyone for the people of Yoruba territory, stating that "we cannot go in separate directions because everyone will have their own candidates." 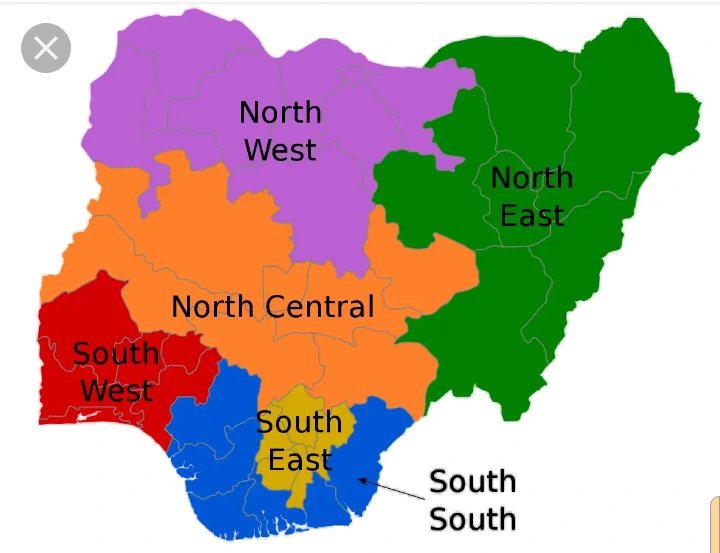 Obasanjo prophesied that several politicians vying for the presidency of Nigeria would pay him a visit very soon, owing to his role as the "Father of All" in the Yoruba nation, but Oba Adeyeye should maintain his neutrality.

However, following his meeting with Tinubu yesterday, the Oni of Ife, Oba Adeyeye, hailed him as a rare breed capable of propelling Nigeria to greater heights. He also prays for him in regards to his presidential ambitions, pleading with the deities and ancestors of the Yoruba people to be on his side. 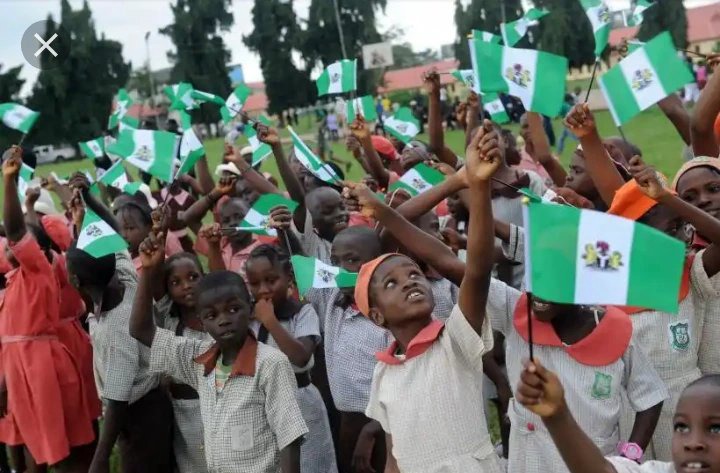