By NyangeriMomanyi (self media writer) | 1 month ago 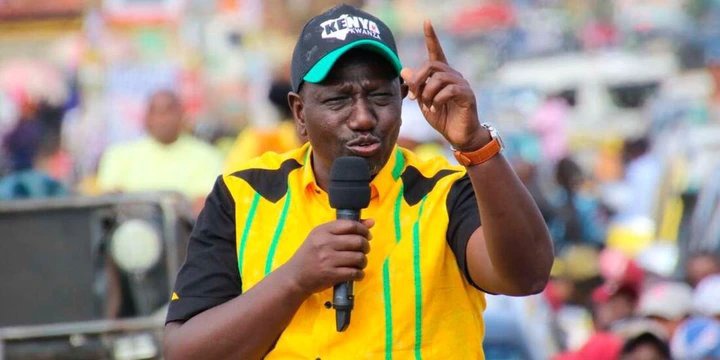 Residents of Kisumu damaged a campaign billboard for vice president William Ruto, a situation that prompted widespread criticism from the two leading coalitions.

And yesterday, a similar event occurred in the same county when enraged Kisumu residents burned a shipment of William Ruto signed books that were destined for a local hotel.

The books written by author Babior Newtown with the title "The Rise of a Hustler" were burned because, according to the teenagers, the book disparages ODM leader Raila Odinga.

As we were relaxing here today, some individuals came to distribute books that harmed the reputation of ODM leader Raila Odinga. "The young asserted that he fought for our democracy, and we reject all attempts to trash his reputation. 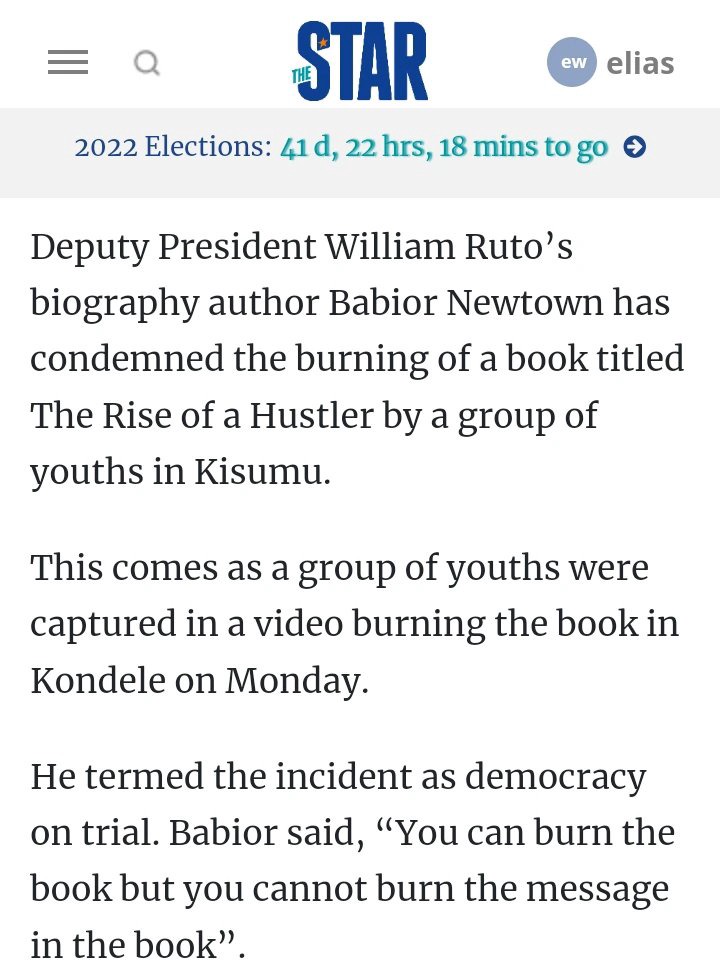 The author has criticized the incident and declared that he will make an official police report.

Meet Former MCA Who Has Captured A Gubernatorial Seat.