The Governor of Kirinyaga County Honorable Anne Waiguru was forced to use police officers to dispel goons in her rally who were heckling her as she was addressing the public. 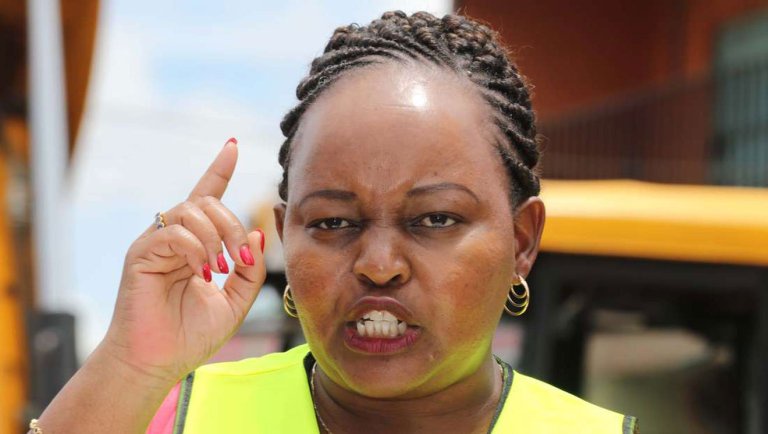 In a video clip shared across various news outlets this Thursday morning, the top county legislature was heard telling her bodyguards to make sure that the situation is calmed down. She insisted that those who have intentions of disrupting the meeting should be dealt with accordingly.

Waiguru provided that it is improper for young people to be used by politicians to disrupt important meetings. He urged them to look at a lasting solution instead of acting on a small amount of money that they receive from kingpins which only serve them for a day. 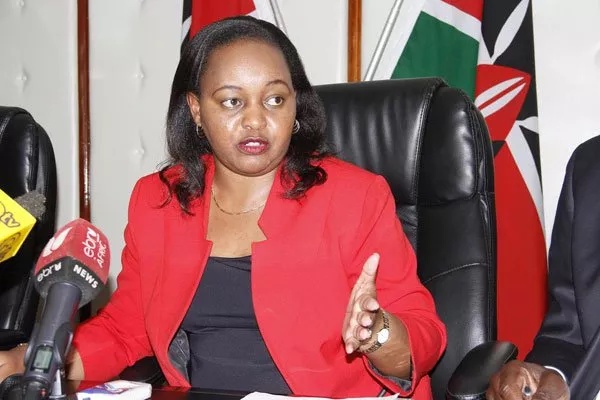 The county boss was indirectly issuing attacks at her top competitor Honorable Wangui Ngirici who is planning to ouster her in the upcoming general election scheduled for August 8 next year. With the two aspirants being in the same party (United Democratic Alliance), it is more likely that the contest is going to be decided at the nomination stages.

Waiguru also campaigned for the Deputy President Dr. William Samoei Ruto claiming that almost every region in the Mt. Kenya region has chosen to stand behind him. She claimed that the model currently being proposed by the DP will make sure that ordinary citizens have their share in the next government. 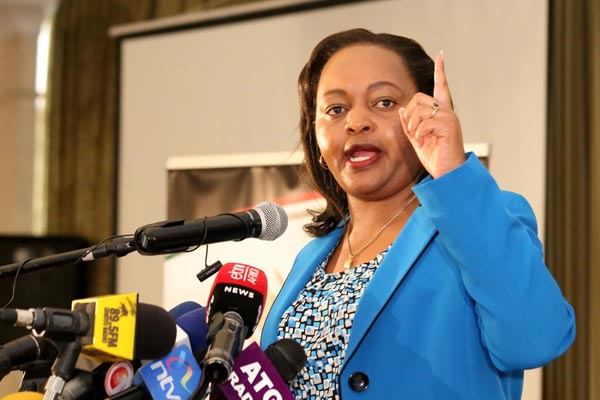 This comes barely two months after the controversial governor joined UDA after ditching the ruling Jubilee party after what she termed as going per what the ground was saying.