Waiguru's Deputy 'Exposes' Her, Likens Her to Uhuru as He Asks DP Ruto to Change The Trend(Video)

By The_Corridors (self media writer) | 26 days ago

The bad blood between Kirinyaga governor Ann Waiguru and his deputy Peter Ndambiri continues to be manifested ahead of the 2022 election, with the latter informing Deputy president William Ruto that the governor has been mistreating him.

Speaking at a funeral in Nyeri attended by Deputy president William Ruto on Wednesday, the deputy governor said that he has been undergoing similar problems as the second in command.

He told DP Ruto that he is aware of how after fighting for "some people" to rise to power, he has now been allegedly thrown out of the government and made to suffer. Ndamiri argued that the position of "Deputy" has a lot of challenges that need to be changed.

"We can see the difficulties you go through as a deputy president. As a deputy governor, I also go through the same challenges. It seems we have something in common," he said.

"You need to make a change to the office of the deputy when you become president so that your deputy can also be respected, given a job to do not just a name," Ndambiri said. 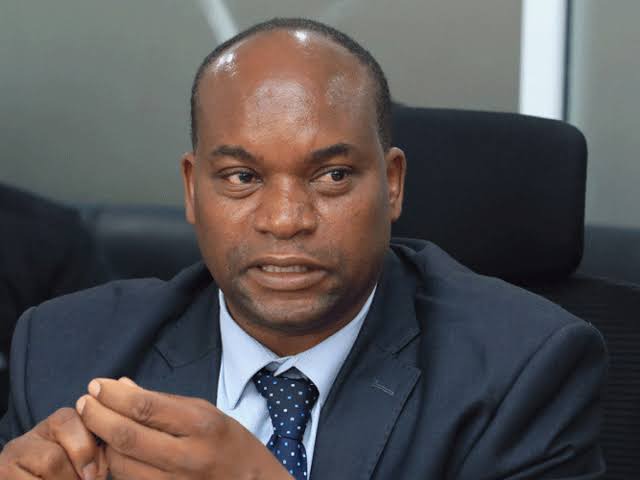 "All these problems started because when people were declaring interest in the seats to vie, I said I want to become the next governor, is that a broblem? But, I know God will take us through," he said.

Ndambiri's latest allegations about his boss comes few today's after the Kirinyaga governor hinted at joining DP Ruto's camp ahead of the 2022 election.

Kindly click the link below to watch the video; https://youtu.be/CnpBGi3AEE4 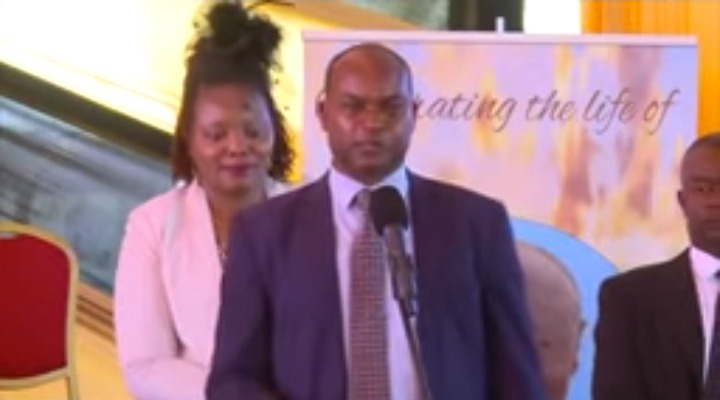