By Breakingnow (self meida writer) | 26 days 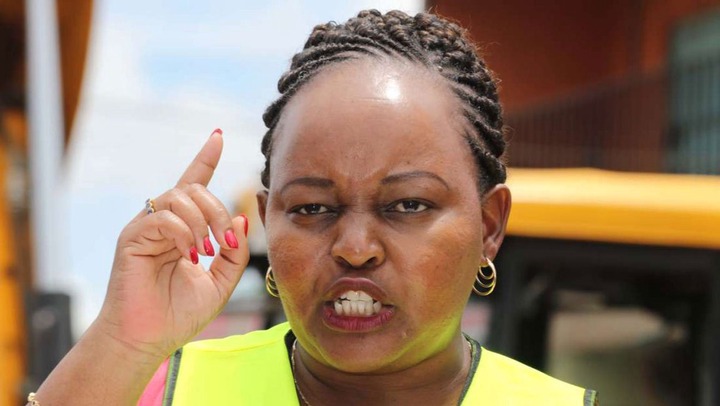 The NARC leader who is also the former Kirinyaga gubernatorial aspirant Martha Karua has reacted after detail of the prosecutor discouraged media from covering Governments Waiguru. There are reports that the prosecutor of the case which on the graft allegations against former NYS boss and former PS for devolution and planning, asked the media to stay away to avoid instances of misreporting. 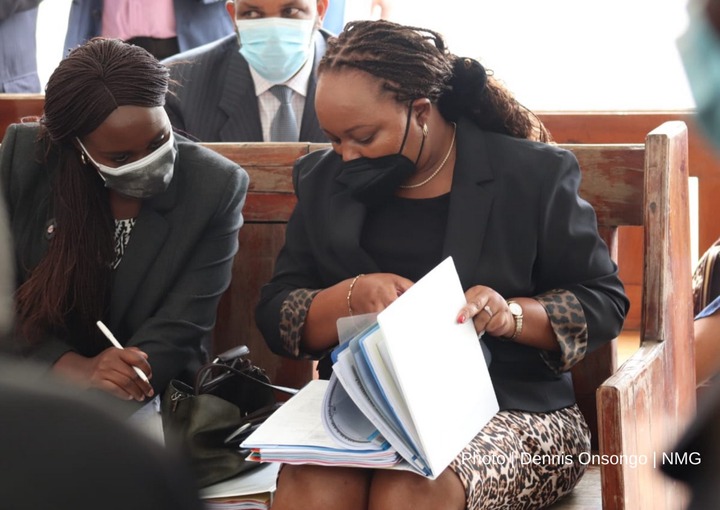 The former Gishugu Member of Parliament who was also the main opponent in the 2017 Kirinyaga gubernatorial race has been very vocal on national matters. Her reaction was implies that the prosecutor took a wrong choice and she thinks it would have been aired live. 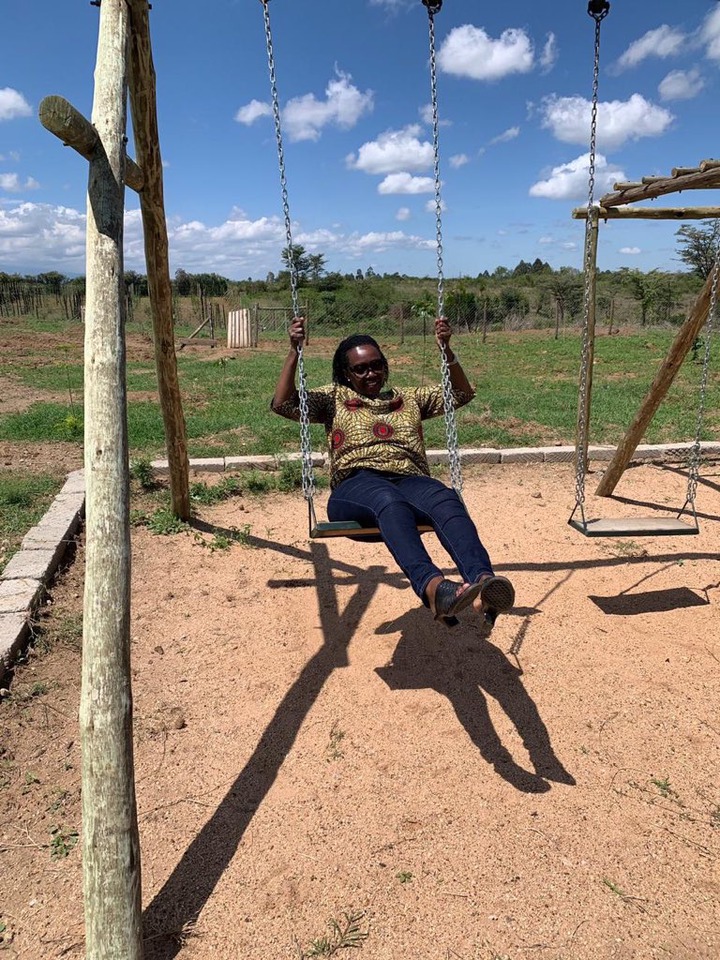 Waiguru has been one of the witnesses on the graft case which resulted the ministry of devolution and planning which she headed then to lose ksh 791M in the so called NYS scandal. 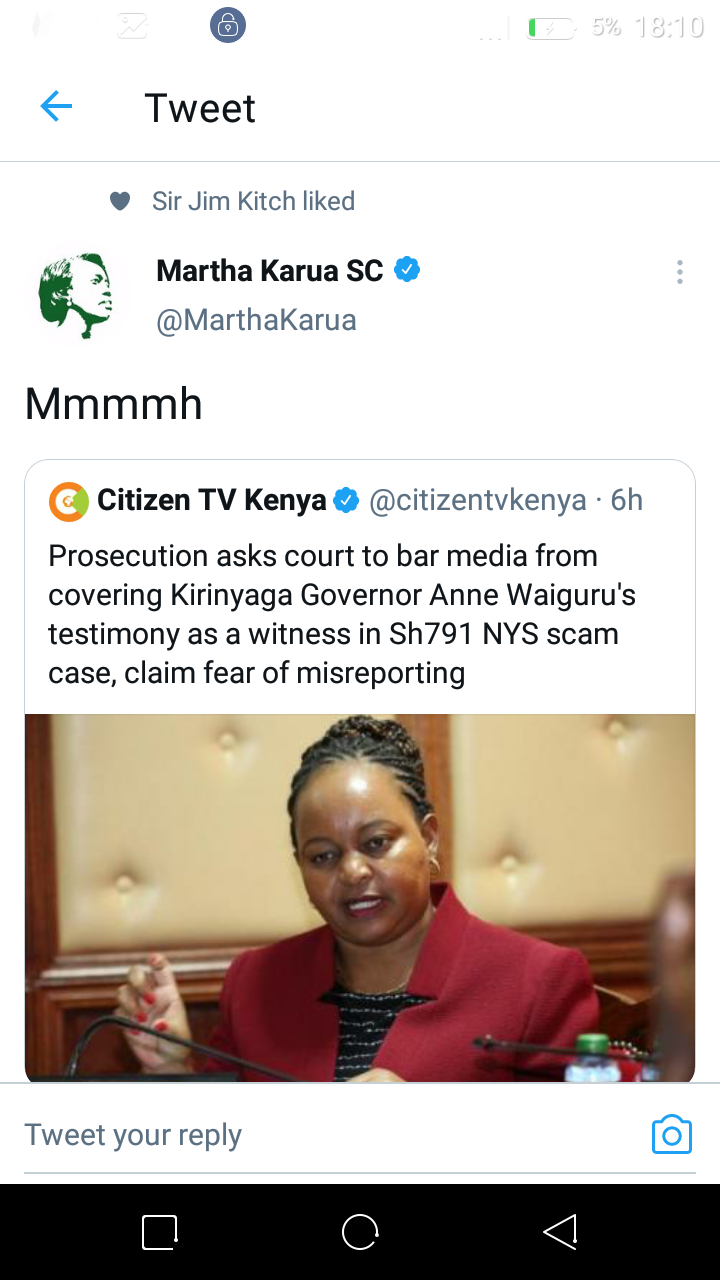 Karua also has interests in the Kirinyaga gubernatorial seat and she still considers Ann Waiguru as her main competitor.