By FourOneOne (self meida writer) | 25 days

Suna East MP and National Assembly Minority whip Hon Junet Mohammed has now fired back at Musalia Mudavadi’s ANC party for constantly attacking ODM. Junet has said that ODM is a big party and should be respected by the 'small brothers' like ANC Party. 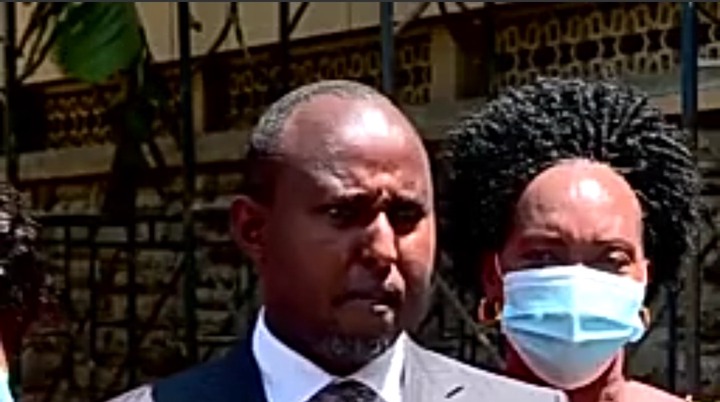 This came after the ANC deputy party leader gave a press statement accusing ODM of removing Senator Cleophas Malala as the Senate Deputy minority leader. The ANC party also accused ODM of their appeal against their win in the Matungu by-election and said that ODM should accept defeat. 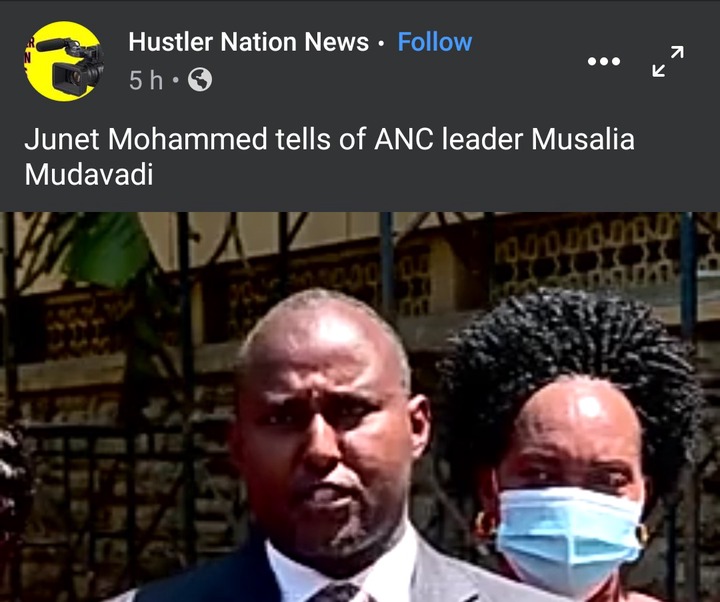 Junet has explained why the ODM party decided to remove Cleophas Malala from the Senate leadership position. Junet has said that ANC has only three Senators and Vihiga Senator Hon George Khaniri is already a commissioner. According to Junet, all three members of one party cannot hold leadership positions in the Senate. 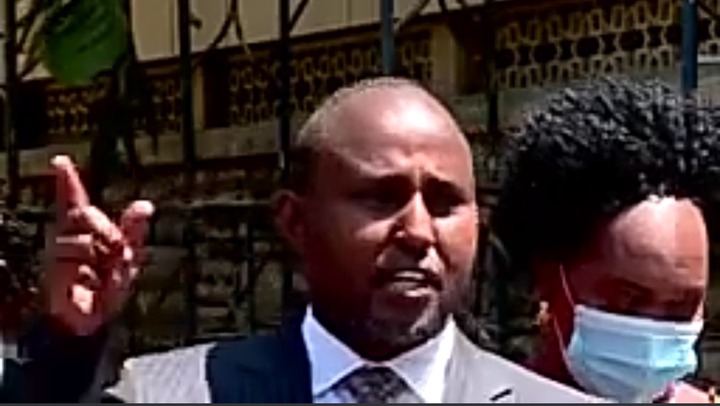 Junet has further affirmed that BBI is the brainchild of the ODM party and they will support it to the very end.