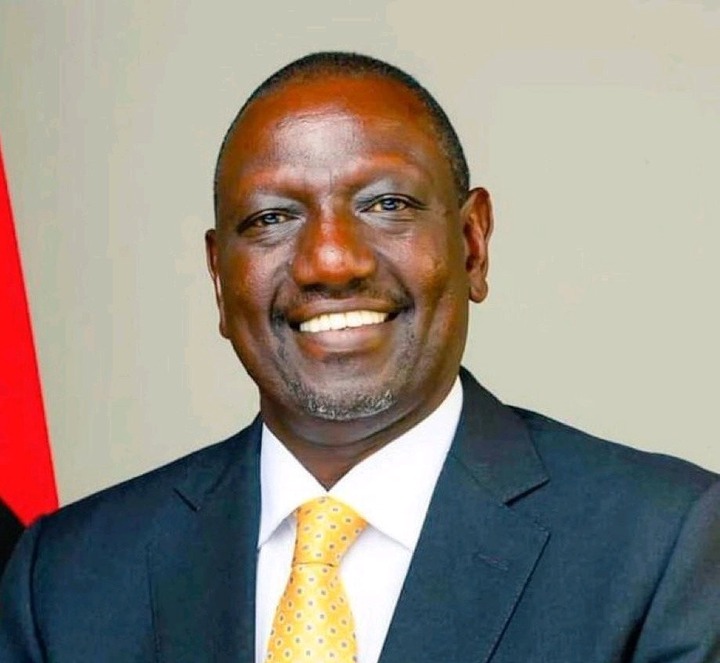 According to the Azimio wing, the entire process was marred by irregularities, and the results that did not favor their candidate were invalid.

This resulted in a tense brawl at the Bomas arena, where all Azimio supporters were ejected.

However, after the concerning incident, election observers finally broke their silence, issuing a comprehensive statement on the entire election.

According to the observers, the election was fair and there were no major irregularities that could lead to the cancellation of the general elections.

The observers, on the other hand, urged all Kenyans to love one another and to preach peace.

They've also released some interesting projections for each candidate's earnings.

Surprisingly, according to the team, President-elect Ruto was still the frontrunner.

Observers generally stated that the process was open and that Kenya had made significant progress toward a free and fair election. 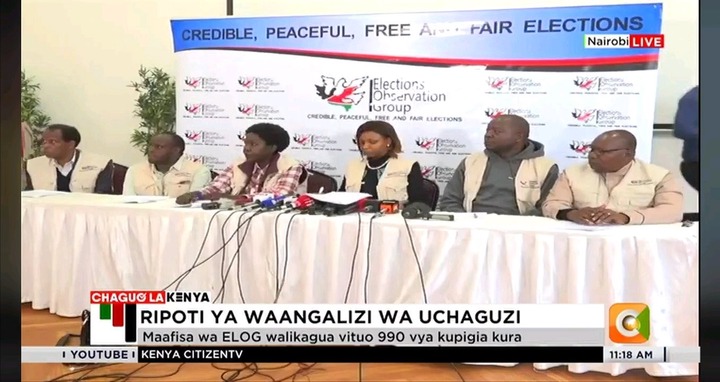 The Azimio wing, on the other hand, is expected to go to court to challenge the results and announcement of the 2022 general elections.

PHOTOS: Man Who Was Shot 36 Times By Gunmen, Brother Abducted By The Same Gunmen