By Moto~pasi (self media writer) | 6 months ago

There is discomfort in the Deputy President William Ruto's camp, after his allies in the National Assembly were served with letters of removal from their various positions in the house committees. 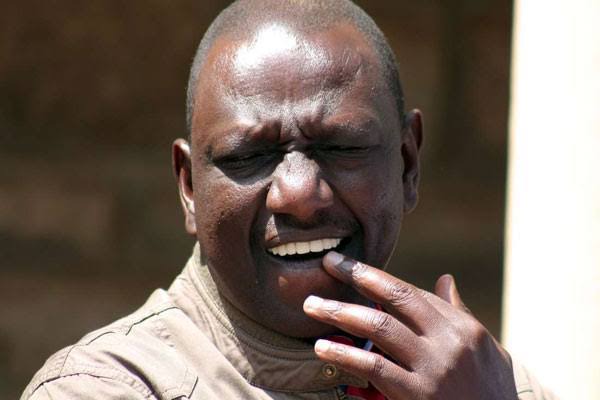 Those removed include; Laikipia women representative Catherine Waruguru who has been discharged from the committee on agriculture and livestock, where she has been serving as the vice chairperson.

Others are the Marakwet West MP William Kipkemoi who has been removed from the position of chairman in the committee on information, communication and technology.

Kajiado south MP mr. Katoo ole metito has aldo been discharged from the committee on defence and foreign relations, where he served as the chair. 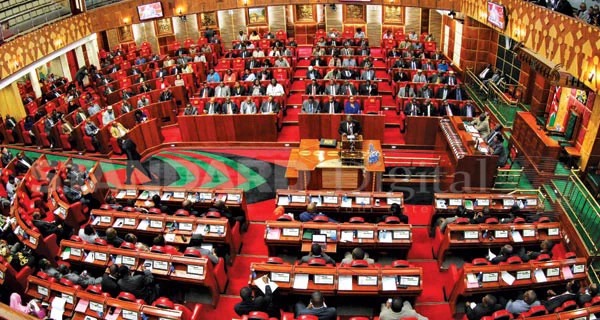 Mr. Japheth mbiuki, the Maara mp has also been shown the door from the chairmanship of the committee on Environment and natural resources.

The axe also did not spare the Nakuru East MP mr. David Gikaria who was removed from the energy committee, where he has been the chair, not forgetting Mr. Ali wario was also forced to drop the chairmanship of committee on Regional intergration.

However, the National Assembly speaker Justin Muturi said on Wednesday that the members still have a chance to defend themselves against the decision. 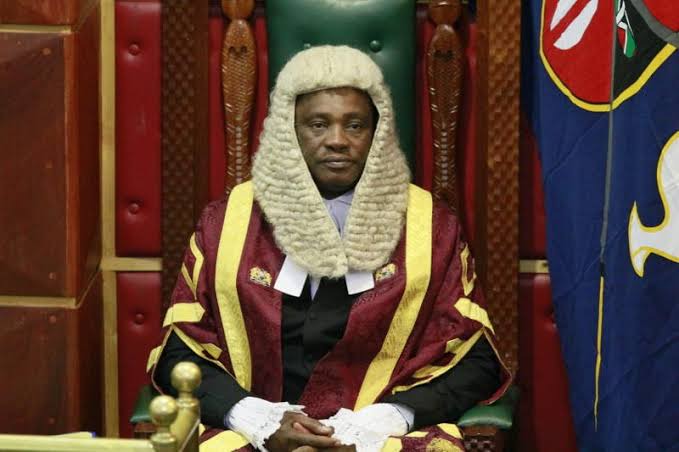 This move is probably going to weaken the strength of the DP allies in the house, with barely six months remaining to the next general elections.

Provisional Presidential Results As At 2223hrs