By Qenyafric (self media writer) | 5 months ago 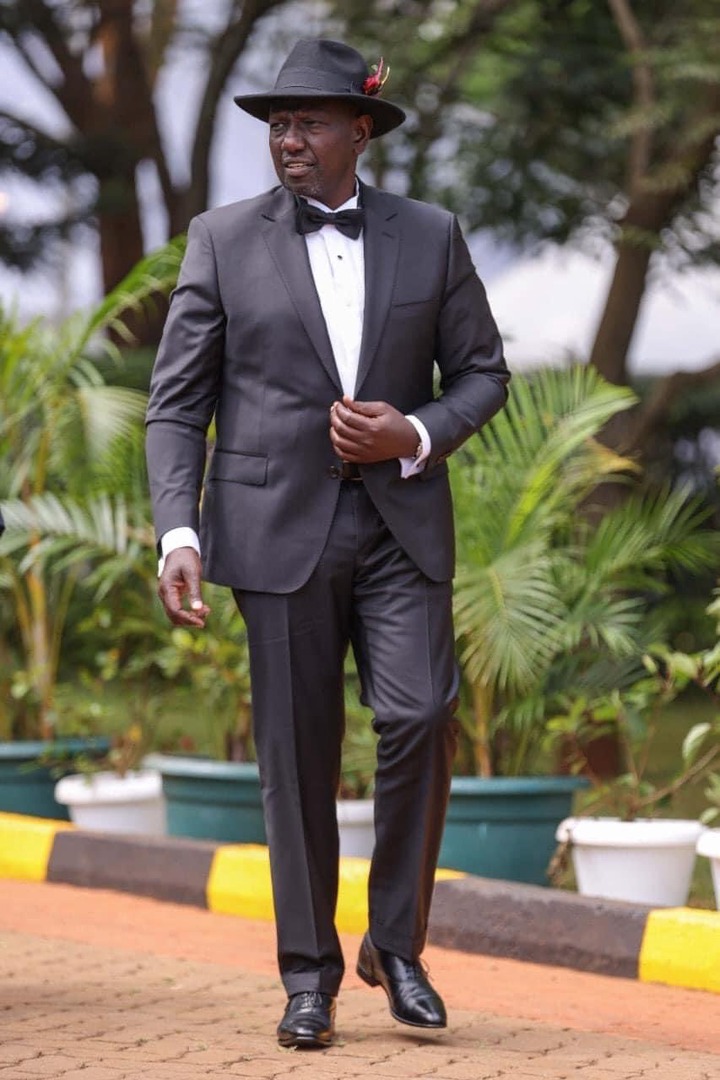 Via his Youtube Channel, he accused the Deputy President of self-persecuting himself to gain sympathy votes from Kenyans as the country nears the 2022 general elections.

Political analyst and stalwart critic of DP Ruto politic games, Professor Herman Manyora has played down that the government was involved in blocking Ruto to fly to Uganda.

He said that a person requiring clearance would not spend the 5 hours in the airport waiting to get cleared, but what he should have done, was to go home and go wait for the process to be completed and later come back after being cleared. The 5 hours according to Manyora was stage-managed to get the drama and feed to Kenyans that indeed the DP is being humiliated.

Manyora told the DP that what he is doing to gain sympathy votes is allowed but he should not overdo it because the one year to the general elections is still long and anything can happen along the way especially if his opponents know his motives of trying to acquire sympathy from the public, through drama.

He also said that all these drama revolving around the DP has a very high chance that Ruto is trying to create an environment that will see him resign as the Deputy President of the country and when he does so, he gets out with a lot of people in government, leaving Uhuru desperate and therefore advisers of the President should be genius enough to read the situations or else they will be damaging the reputation of Uhuru.

U-TURN? Big Boost To Raila As Another Powerful Governor Who Ditched ODM Endorses Him For Presidency

IEBC Delivers Bad News To Kenyans Ahead Of August Elections