The Deputy Head of State Dr. William Samoei Ruto appears to have made a great political blunder after the Member of Parliament for Suna East Constituency Honorable Junet Mohammed disclosed how his recent move has betrayed Kenyans. 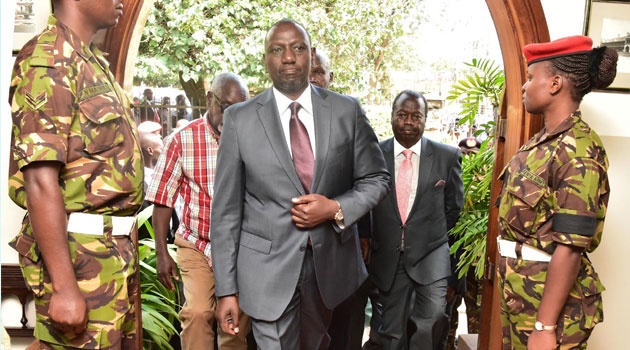 Speaking during a political function of the Azimio la Umoja at Thika Greens Hotel, Muranga County, the MP claimed that the Deputy President has gone contrary to what he promised Kenyans. He claimed that Ruto stated that he will work with ordinary Kenyans in his journey to the presidency but instead he has chosen to engage in political agreements with senior political figures who only care about positions and rankings.

According to Junet, he was shocked to see the second in command inviting the party leader of the Amani National Congress Honorable Musalia Mudavadi into his recently formed United Democratic Alliance. He argued that the two leaders should deviate from telling Kenyans that their decision prioritized the needs of the nation. 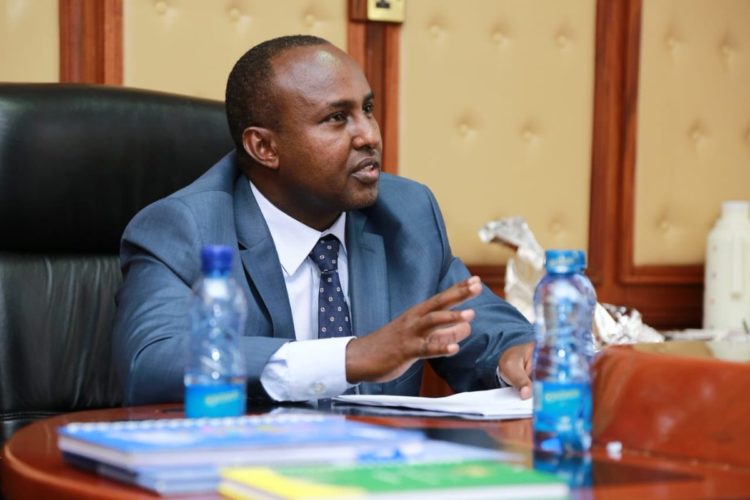 Junet slammed Ruto for criticizing the move by President Uhuru Kenyatta to unite the country stating that it was the right thing and that is why he has adopted the same formula. He however warned Mudavadi and Wetangula for joining hands with the DP claiming that they lost direction when they decided to make such a move. The lawmaker added that Ruto has been the main cause of the deteriorating economy because he failed to deliver throughout his time in office. 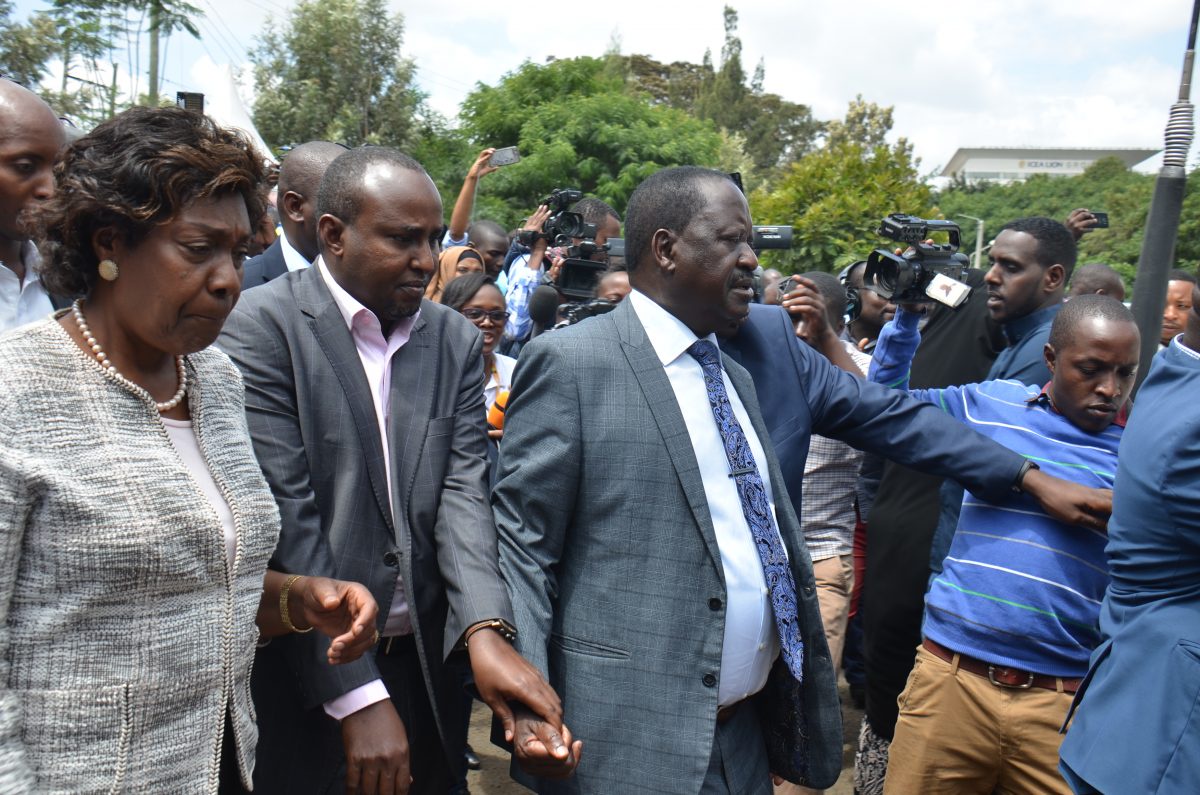 The lawmaker criticized UDA' s bottom- up economic model stating that before he talks about bringing the people up he should tell them that he is the one who pushed them down.

On A Technicality, The IEBC Disqualifies Kalonzo Musyoka From Running For President