"Kumbe?" Kingi Reveals 3 Reasons Why He Has Defected From Azimio La Umoja To Kenya Kwanza

The Pamoja African Alliance, PAA party leader Amason Kingi has traced a number of issues that resulted to his move to defect from the Azimio La Umoja Movement associated with the former prime minister Raila Odinga to the Kenya Kwanza coalition linked to the second in command His Excellence William Samoei Ruto. 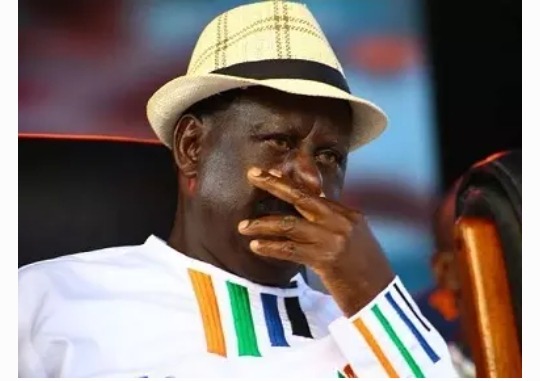 Speaking during the consultative meeting at Karen, the Pamoja African African party leader Amason Kingi stated that there were three major things that has forced him to make a new political stand and support William Ruto's presidency in the forthcoming Presidential bid.

According to him, consultations in Azimio La Umoja were made by a few and forced down the others' throats. Kingi meant that there were only specific leaders who could speak in the Azimio and others were denied the opportunity.

Secondly, the PAA party leader Hon Amason Kingi has tabled that the legal process for the party could not be completed vas it was frustrated by the Azimio, according to him they party was denied a chance to table it's copies as it was required by the party's constitution. 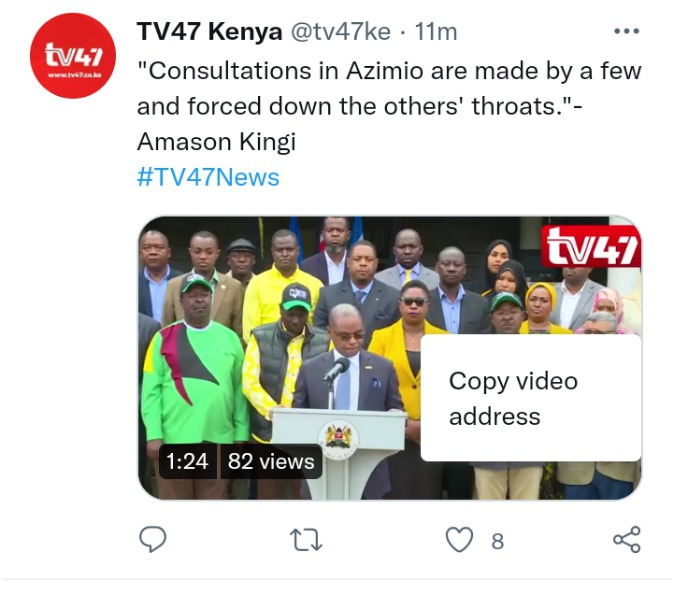 'Remaining Neutral Is No longer Tenable' Ahmednasir Now Declares His Stand Between Ruto And Raila.

Video: Wajackoyah Storms Kisumu, Says It's Either Raila Or Him For The Western Kenya To Benefit