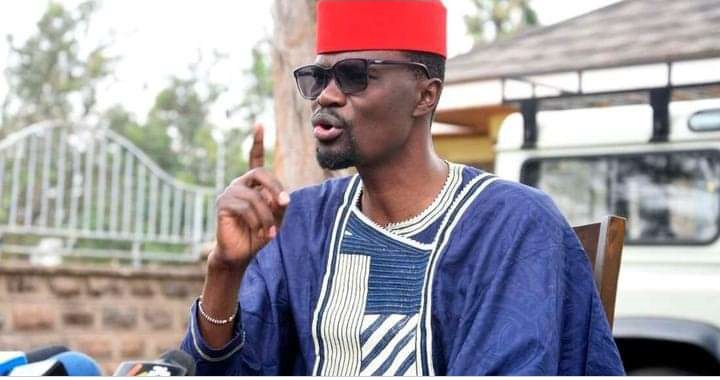 Following a shooting incident on Tuesday that resulted in a man's death, Director of Public Prosecutions (DPP), Mr. Noordin Haji, has ordered the arrest of Kimilili MP Didmus Barasa.

His closest challenger, Mr. Brian Khaemba of the DAP-K party, lost a security guard in the 6 o'clock incident at Chebukhwabi Primary School in Kibingei ward.

Now, Mr. Haji claims that in order to take a statement from Mr. Barasa and make the pertinent information available to the DPP's office for further action, he needs to be detained. 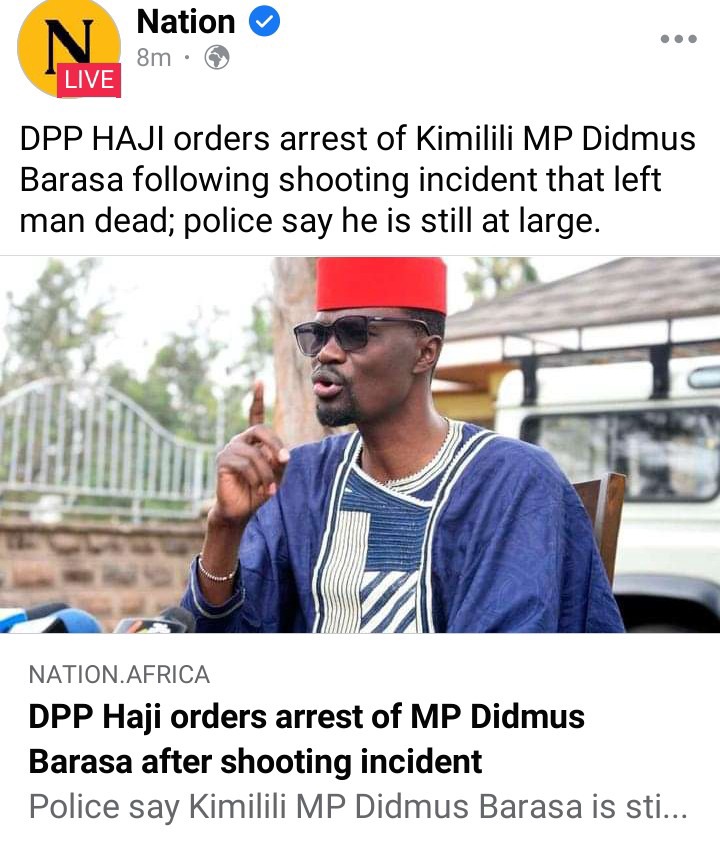 The legislator has been on the run since yesterday, with some police sources speculating that he may have fled into neighbouring Uganda.

"We want him to surrender to police wherever he is. If any member of the public spots him, let them alert the police," Bungoma County Commissioner Samuel Kimiti said yesterday.

According to a police incident report, Mr Khaemba was accompanied by his security guard when he arrived at Chebukwabi polling station to witness the counting of votes. This is where he encountered Mr Barasa.

But as he was leaving, the MP followed him out while shouting at him to stop.

Mr Olunga was rushed to Kimilili sub-county hospital where he succumbed to injuries while undergoing treatment.

Independent Electoral and Boundaries Commission (IEBC) chair Wafula Chebukati said Wednesday that tallying will continue despite the incident, even as the MP's rivals appealed to the commission not to declare the results of the Kimilili parliamentary seat.

Ann Waiguru Gives Ruto Ultimatum Over of Ksh 57B