Pauline Njoroge is a jubilee party strong supporter who will do anything within her reach to defend president uhuru Kenyatta and the jubilee party as a whole. 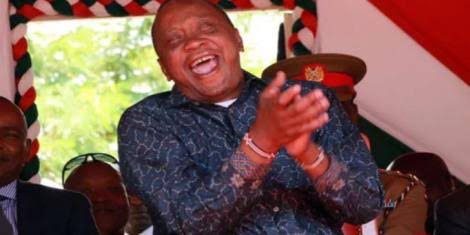 In the recent past,she has always sidelined with President Uhuru Kenyatta and opposition leader Raila Odinga while condemning and rebuking the hustler nation narrative which is driven by deputy president William Ruto.

In her post today,Pauline Njoroge has posted a tiktok video of a white man who is giving out a speech to a multitude of people in a hall. 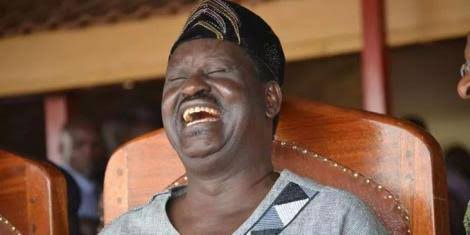 According to the video,the white man is saying that there was a man who was working in a certain company and he was find of pushing a wheelbarrow when coming out after work. He pushed the Wheelbarrows while carrying a small box inside it. When the soldier asked him what was inside,he said that he was carrying sawdust. 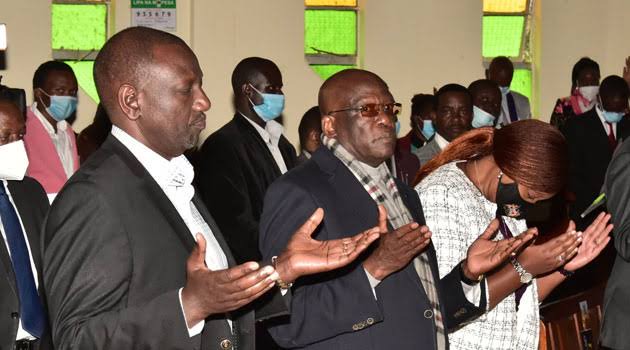 He did that for four days and on the fifth day,the soldier told him that he was having that feeling that the man was stealing something from the company and in return the man said that he was stealing wheelbarrows. 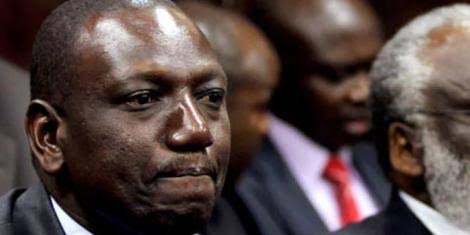 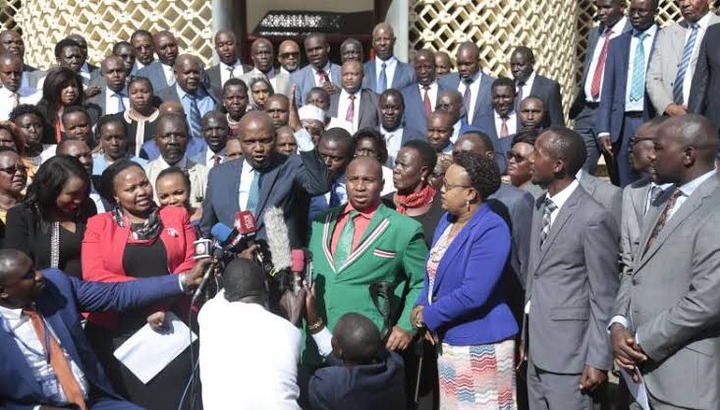 Pauline Njoroge captioned the video saying that it must be a tangatanga leader who was caught stealing wheelbarrows.

"It must be a tangatanga fellow," she wrote.